Let Zelda Remakes Show You How Instruction Booklets Are Vanishing 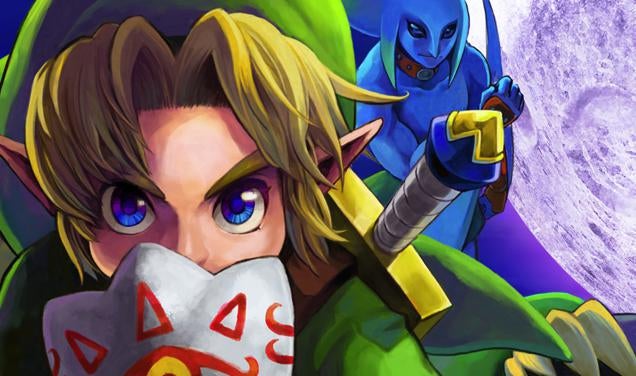 These days, many companies — Nintendo, included — have been moving away from game booklets. That's making some nostalgic for the days of printed instructions.

Newly released The Legend of Zelda: Majora's Mask 3D does not come with a printed instruction booklet in Japan, something Twitter user Cocoa was quick to point out was a buzzkill. 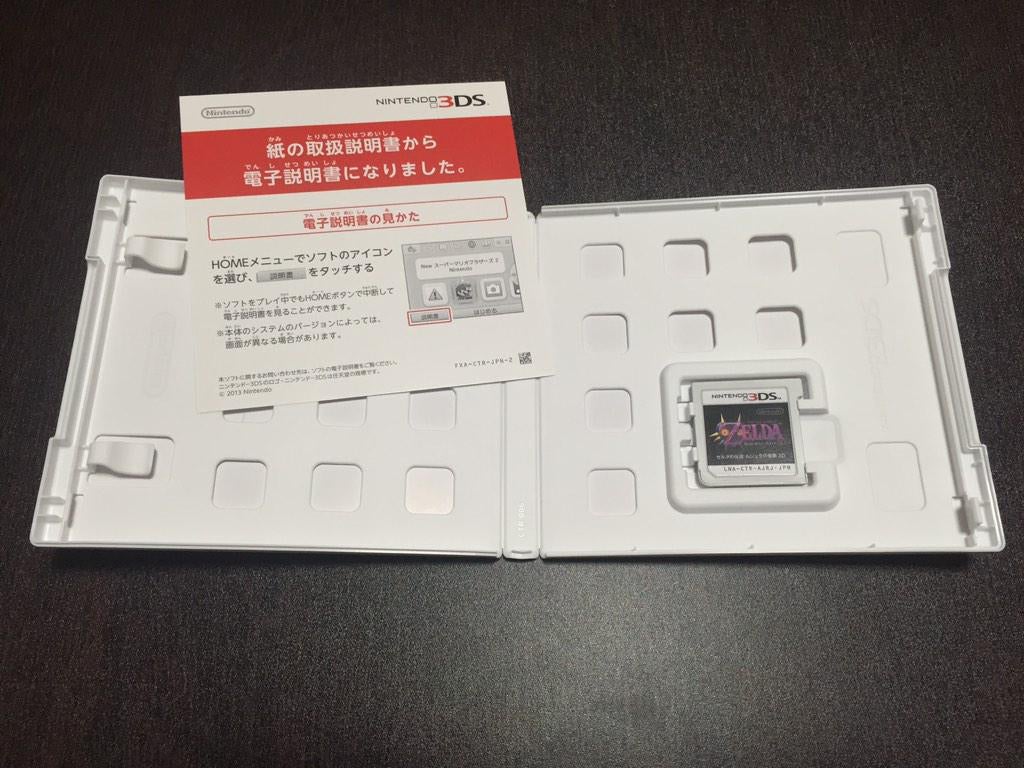 There's simply a notice telling folks that the manual is now digital and gives instructions on how to access it.

This lack of physical instructions shouldn't be a surprise! Lately, Nintendo has been releasing digital ones.

But Cocoa provided a reminder that The Legend of Zelda: Ocarina of Time 3D did include printed instructions — even if that was a fold out instead of an actual booklet. 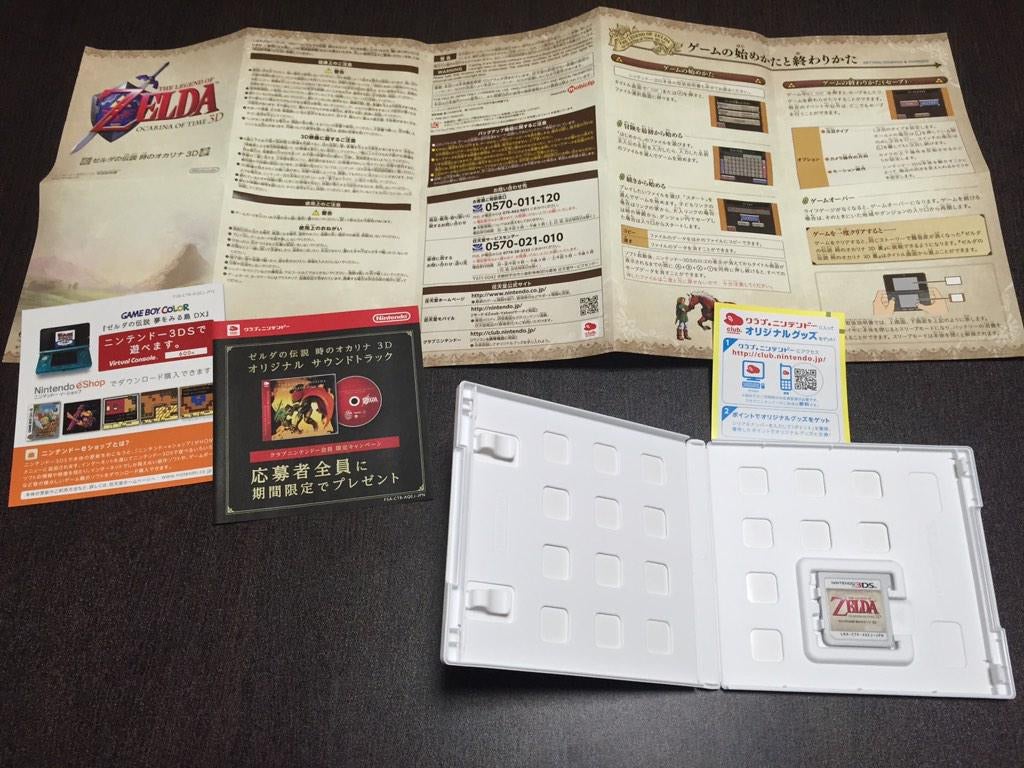 I can see why Nintendo wouldn't include a printed instruction booklet and instead offer a digital one. It saves on printing costs and reflects the world we live in. But people who are purchasing a physical copy of the game probably want a nice little booklet.