Oh boy. This one hurt.

When we first fired this feature up, this was the first series I wanted to cover, seeing as it’s both incredibly popular and dear to my heart. But when I sat down and tried to actually rank them, I gave up. I just could not wring my hands tight enough to sort between them.

After a few weeks’ stretching and hand-wringing exercises, though, I think I’m ready. Maybe. Sort of. Please don’t hurt me.

What made separating these games tough is that, when you look at them as a whole, they’re so similar. While nips and tucks have been made, and systems introduced and overhauled, many of the most basic mechanics have remained almost untouched in over 20 years. This speaks volumes as to how enduring the series core design is, sure, but it also makes picking between games a lot harder than a franchise where, say, the first game has almost nothing in common with the first.

A few notes before we begin: only the primary Civilisation titles are being included. That explains why the original Colonization is not at the top of the list, and also why Beyond Earth, Alpha Centauri and Civilisation Revolution are also missing. This list was hard enough as it was when only dealing with the five main games.

DECEMBER 2014 UPDATE – This list has been revised. While Civilisation IV was previously the top pick, the more time I’ve spent with Civ V’s Brave New World expansion, the more it has emerged as the better game.

The hexes and removal of unit stacking were a good start. But it’s through the game’s expansions that Civ V has really shone. As it stands today, the changes introduced in Brave New World make this not just the best Civ game of all time, but one of the best video games of all time.

There are just so many ways to pursue victory however the hell you want, using wildly-varied Civs and tactics more varied than simply “putting a giant army into a stack”. Throw in the charm and personality of each leader and the wonderful soundtrack and you’ve got a game that’s getting dangerously close to the perfect Civilisation experience. 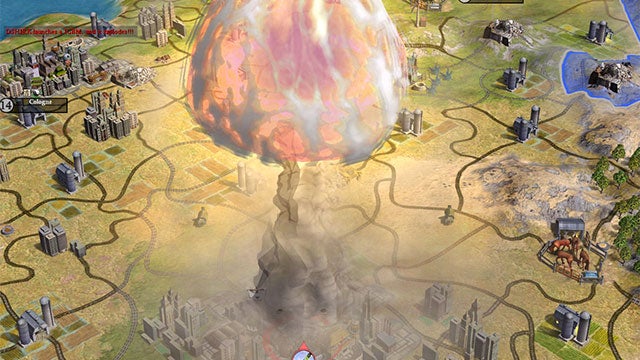 There’s a reason Civ V had to go making so many radical changes: because it was the only way a proper sequel could be justified. Civ IV had taken the template laid down in the original and pushed it as far as it could go. Even the little touches in Civ IV, the icing on the cake, were the best. Think the Grammy award-winning theme song, or Leonard Nimoy’s narration, which peaks with his amazing “pig iron” intro. 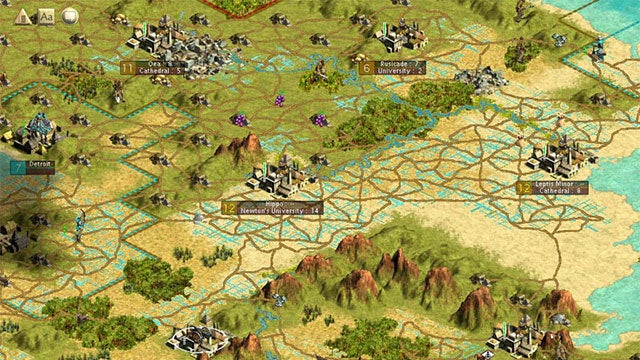 Implemented religion and, more importantly, national borders for the first time and did an admirable job of it. I know a lot of people who still think this is the best game in the series, and I appreciate why; you can almost look at it as the pinnacle of early Civ games, the perfection of the formula laid out by Sid Meier’s original before IV and especially V started rolling up their sleeves and really messing with stuff.

Civ III also has, I think, the best map editor of the series. And even over a decade later, still looks damn pretty. 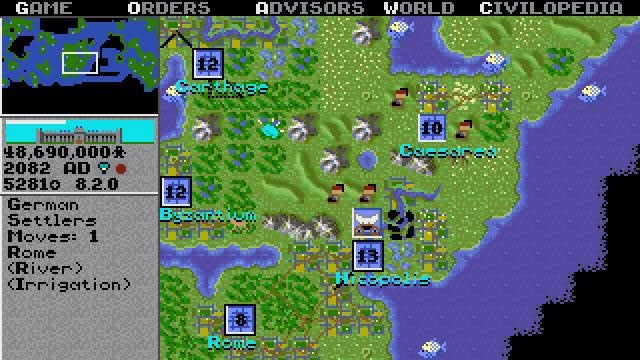 Yeah, I put the original above Civilisation II. I shouldn’t be, I know, and this is going to sound crazy, but do you know what I loved most about the original game? The full-screen imagery that for the most part has never been seen since. Think rioters marching in a city, or even better, the diplomacy system where you’d get to see medieval rulers in modern business suits.

That stuff was great. I miss that. 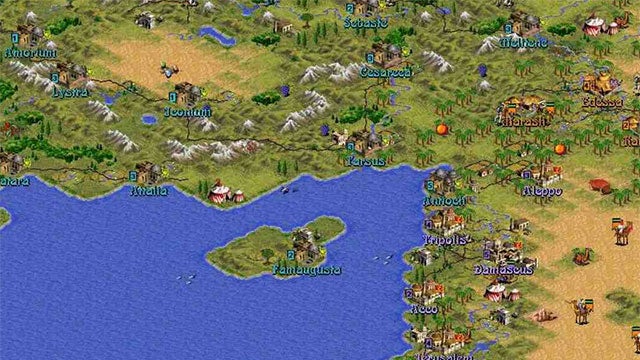 Sorry, Civ II. You were, and in many ways still are, an awesome game. Your Second World War scenario is maybe the most underrated joy to be found in the entire series, as it’s good enough to stand as its own game. But somebody had to come last, and that somebody is you.