'Ninja Day' Is An Actual Holiday In Japan 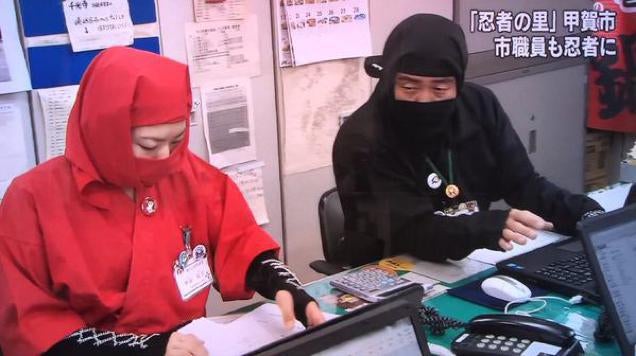 February 22 is "National Ninja Day". The Japanese holiday isn't an official day off. That is, at least not for those unable to slip out of work.

Why 2/22? It's a word play, because in Japanese the number two is "ni". You know, kind of like the "ni" in "ninja" (忍者), but with "nin" or 忍 referring to endurance, patience or restraint. 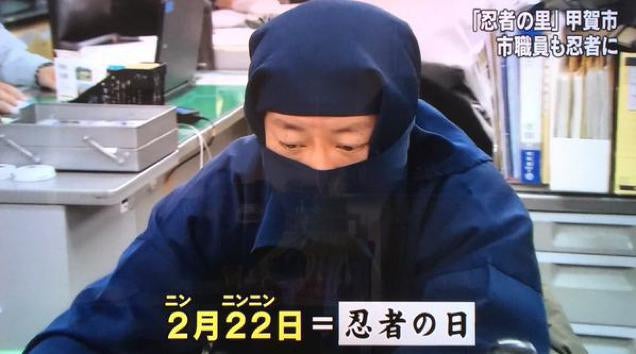 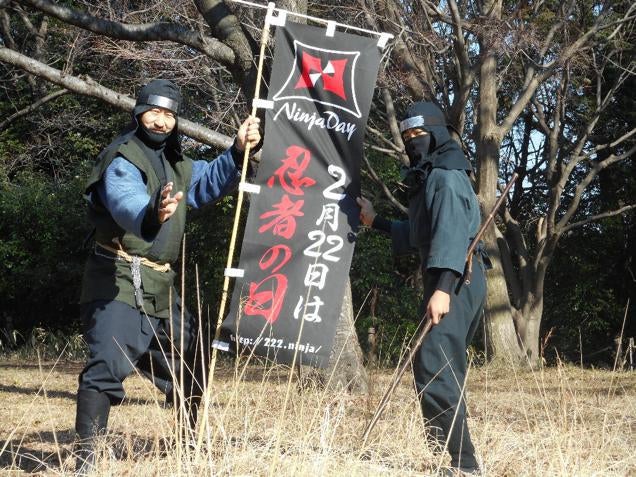 The cities of Iga and Koka have been spearheading the holiday — and for good reason. Iga in Mie Prefecture is historically a ninja stronghold as is Koka in Shiga Prefecture. Obviously, this is a push to promote the region. 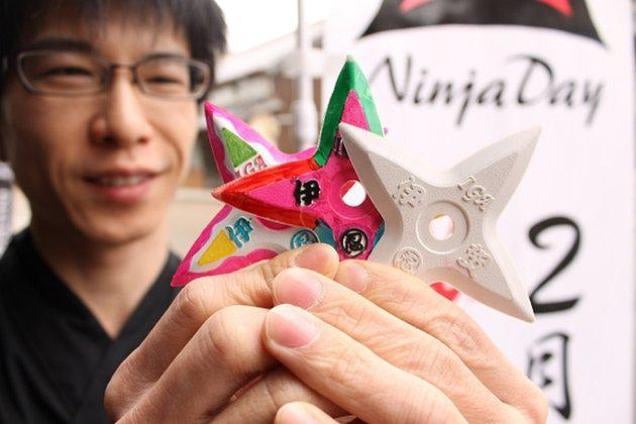 In anticipation for the holiday, some "Ninja Day" banners have been spotted. 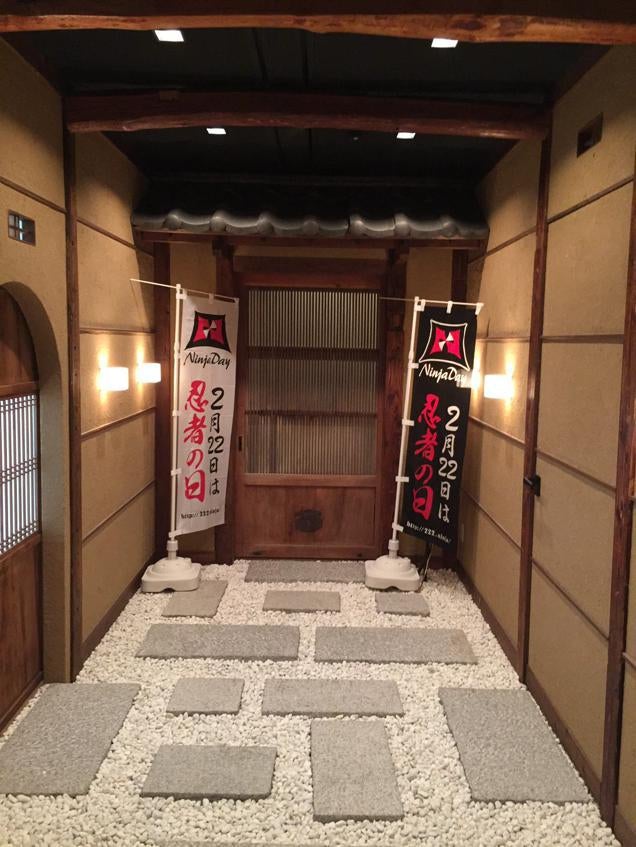 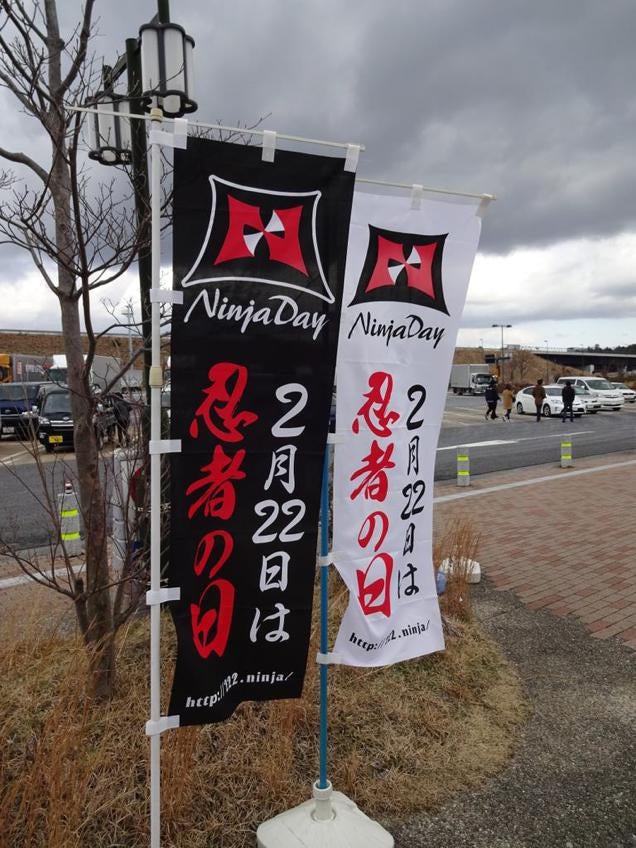 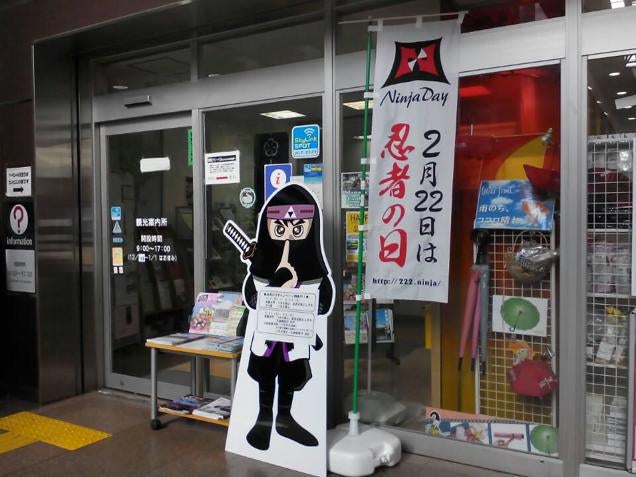 In Koka's city hall, the local bureaucrats have dressed up in full ninja garb as they answer phones, work on the computer, make origami throwing stars, and meet with citizens — shinobi style. 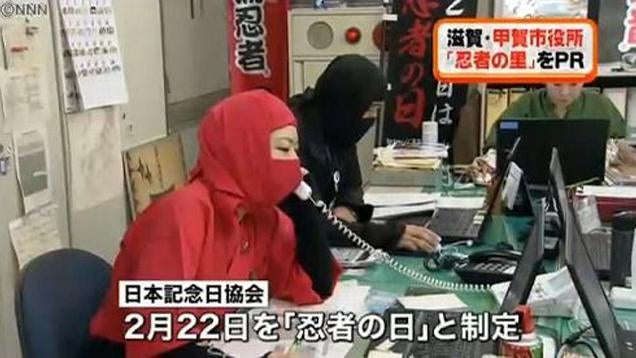 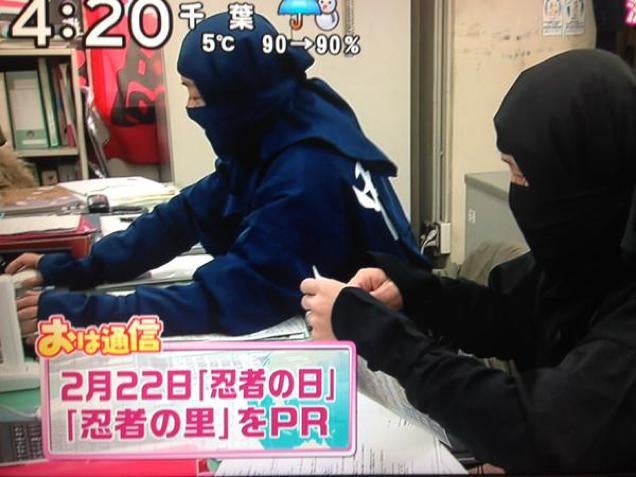 They should always wear these outfits, long after February is over. 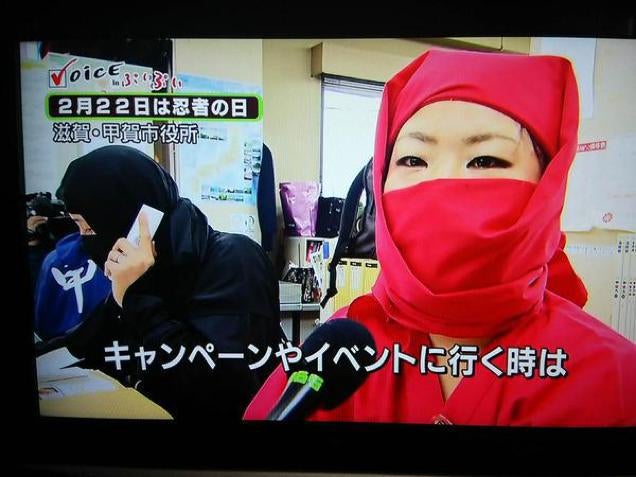 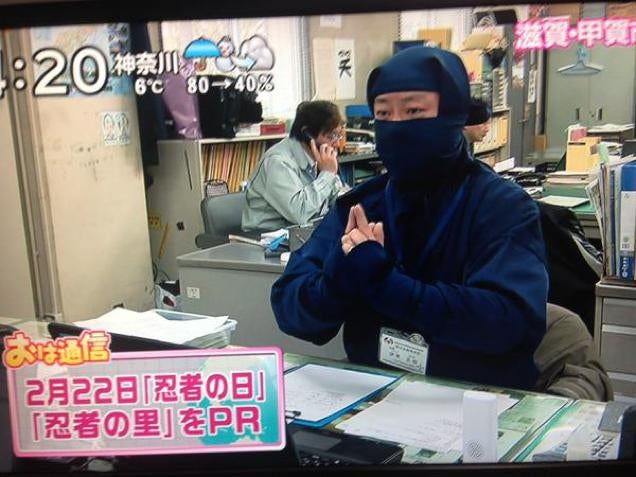 Imagine going to city hall and being greeted by this guy. 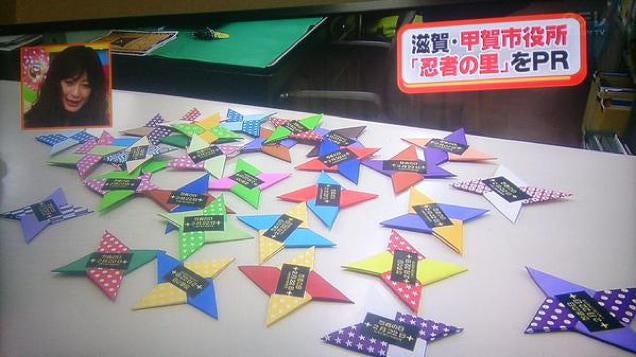 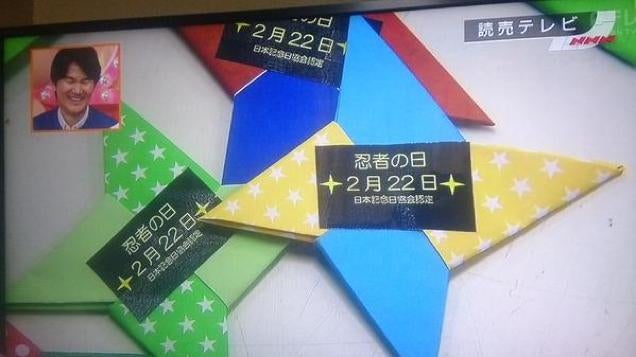 Since February 2, ninja events have been going on across Japan to publicize the day. The holiday is new and still not widely known, even in Japan. But national press coverage is changing that. 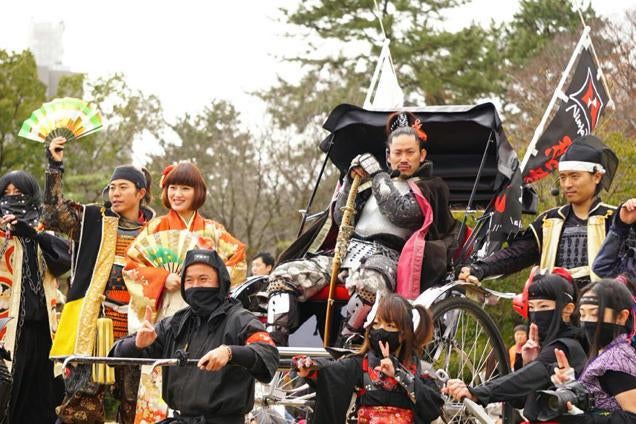 Just don't let this holiday sneak up on you.