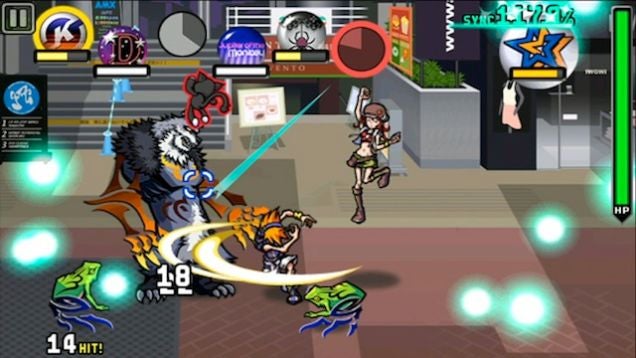 The World Ends With You is broken on iOS 8, and has been for a long time, to the point where Square Enix pulled it from the App Store last week because it just doesn't work.

Square tells Kotaku they're still working on a fix for the role-playing game — which was originally released on the DS and then remade in 2012 for iOS and Android — but right now, anyone who spent $US18 on the app can't play it on devices with the latest operating system. Which is really too bad — it's a great game.

Right now, if you try to play The World Ends With You on an iPad running iOS 8, here's what you see: 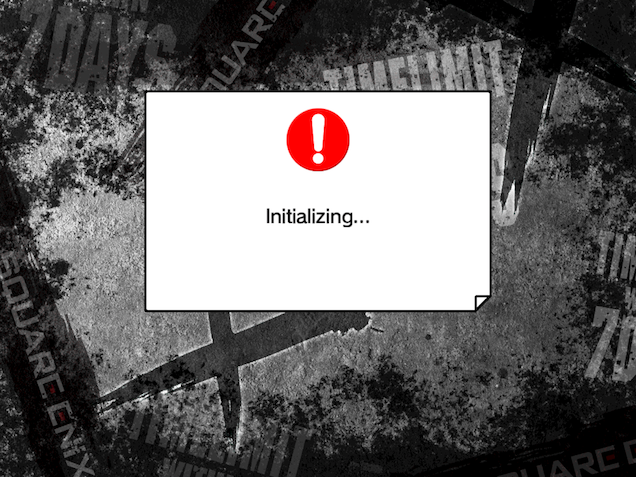 It's the "Initializing..." screen that never ends. I took that from my iPad, where I played (and loved!) TWEWY a few years ago... it's sad to think that anyone who bought the game more recently might never actually be able to play it.

Says Square Enix in a statement to Kotaku:

Upon examining the impact of recent iOS updates to the title, we determined that the affected areas were greater than originally assumed.

We were working to address this matter, however, the title has been regrettably pulled from the Store.

Square Enix is actively working with all related parties to make available the software update; however at this time, we are unable to communicate a clear and adequate timeline. We appreciate your patience and understanding as we work to determine a solution.

In the meantime, if you bought the game recently, I guess you can try asking Apple for a refund. Or just wait.