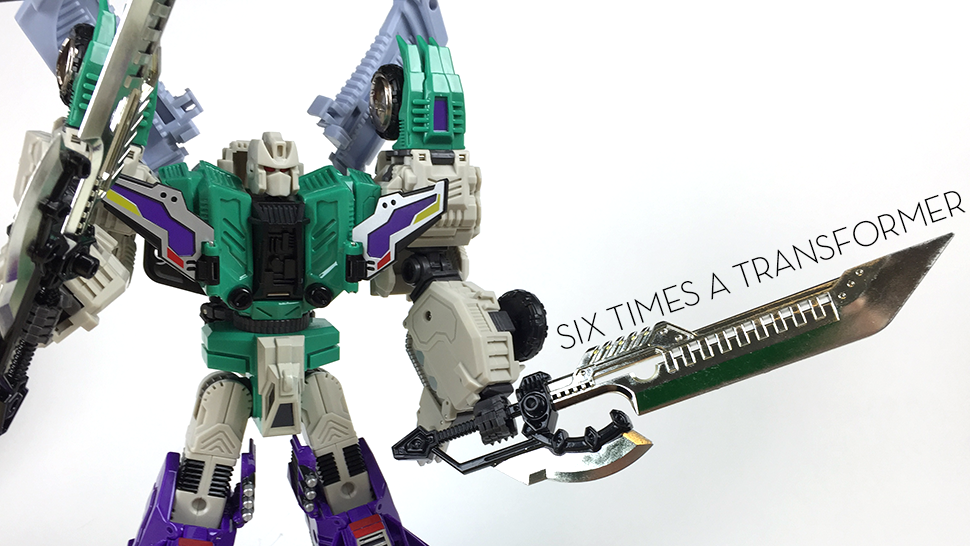 Most Transformers, third-party or otherwise, have two modes. A select few score three. But when they're really good, they get six. Mastermind Creations' Terminus Hexatron Continuum is really good.

As I began my exploration of third-party Transformers — transforming robots created by third-party designers as homages to classic characters — there was one name that kept coming up — Hexatron, Mastermind's tribute to Sixshot, the six-changing Decepticon, AKA the Decepticon Ninja Consultant. 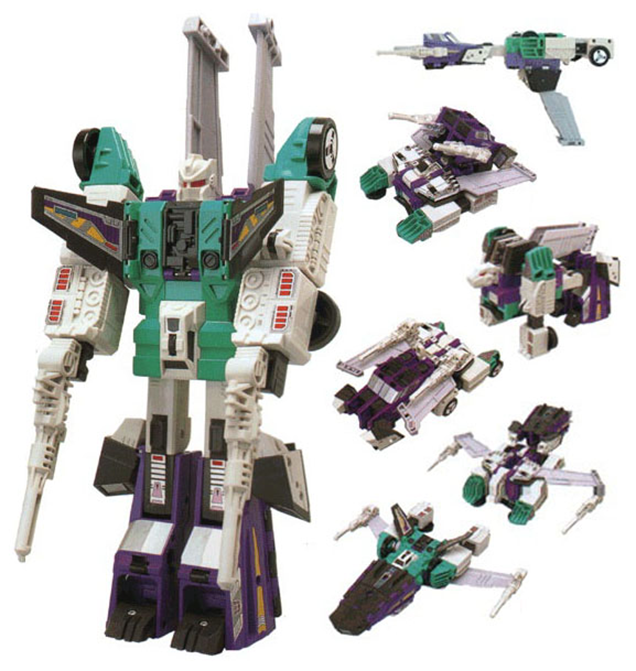 To this day he's pretty impressive, despite the blockiness and tenuous nature of the things he's supposed to be transforming into. He's got the colours. He's got the lines. He's got the same basic form and function, but damn if he's not a thousand per cent sexier. Oh the three third-party bots I've played around with so far — Azalea, Sigma L and Hexatron — he's the closest to what I'd imagine an official update to the character would look like. He was also the most expensive of the three at $US140 over at Toy Dojo. That makes him one of the priciest solo robots I've played with (a hint of things to come). Considering his size, design and functionality, he's definitely worth every penny. In fact, he's worth a little more — Mastermind released a pair of special swords for the figure called Stag Cleavers, which are pretty much a necessity. Here's a look at the figure in motion. As I lack the patience for recording six different transformations, I'll give you two.

Now keep in mind as we go through the different transformations that Mastermind is paying homage to a character that barely looked like any of the things he was supposed to be. If you ask me, this is a fairly passable rendition of a space wolf. Of all the space wolves I've seen, this is the space wolfiest. I love that this third-party company covered this figure with all of this intricate detail and then had to add a wolf head, because Sixshot was insane. Gun mode! The handle winds up being a little flimsy, but it's not like you're actually shooting anyone with it, so that's ok. It kind of looks like a spaceship with a handle. Which is odd, as this spaceship totally looks like gun without a handle. It's almost like these two things are of the same form. I actually quite fancy spaceship mode. If I didn't have giant swords to take into consideration I'd surely display Hexatron in this mode. It's an APC, carrying all of those personnel, as you do. Just ignore the wings and imagine a bunch of personnel inside and this form makes much more sense. It could be worse. It could be... 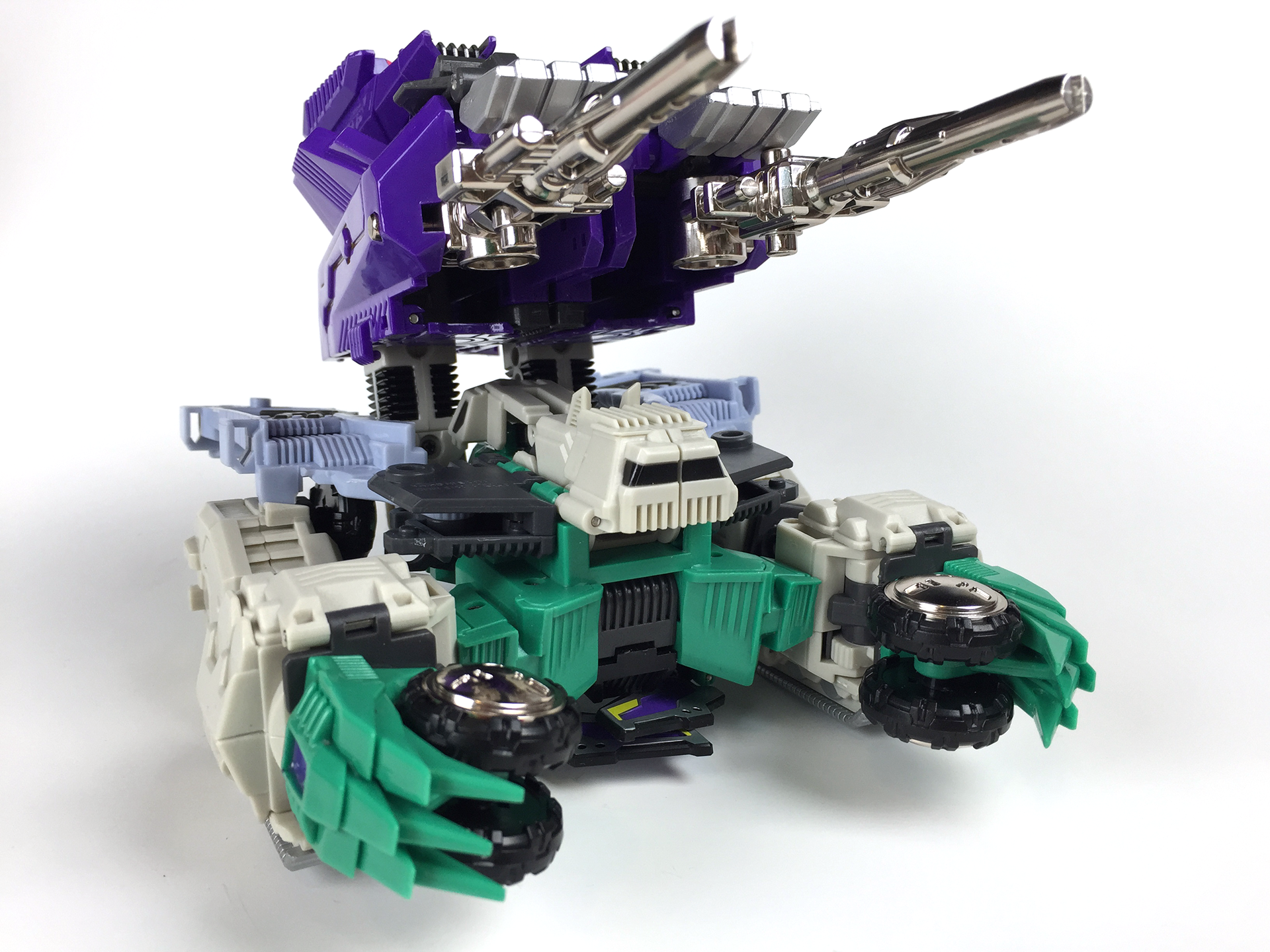 I AM A TANK. I AM TOTALLY A TANK. THIS IS WHAT A TANK IS. I AM NOT A ROBOT BENT IN HALF WITH GUNS ATTACHED TO ITS FEET. THAT WOULD BE STUPID.

Even with the original G1 Transformer to use as a reference, Terminus Hexatron is an amazing accomplishment for Mastermind Creations, cementing them a choice spot in the pantheon of third-party bot makers. When cheap knock-off makers forego official toys to make crude copies of your original work, you know you've made it.