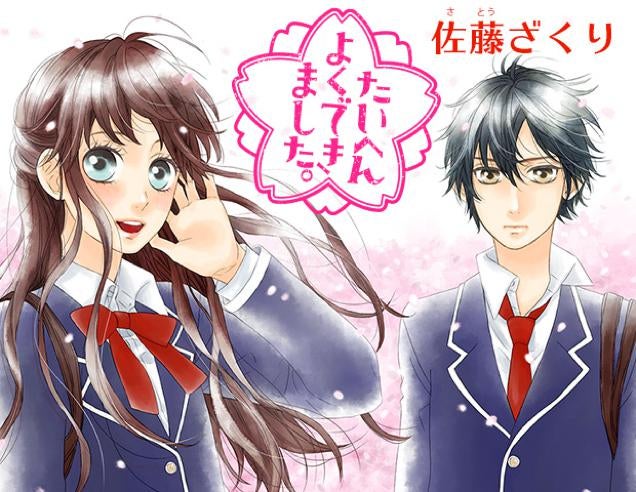 Usually it's the other way around. Manga artists either take inspiration from real uniforms or draw fantasy uniforms they wish they wore. Not this time.

Manga artist Zakuri Sato, known for Otona Pink and Taihen Yoku Dekimashita, designed these uniforms, which might look normal for an anime, but real uniforms aren't always this stylised — or cute. Some schools have terrible uniforms! Others have uniforms that students are proud to wear.

These uniforms are based on the ones that appear in Sato's manga Taihen Yoku Dekimashita. 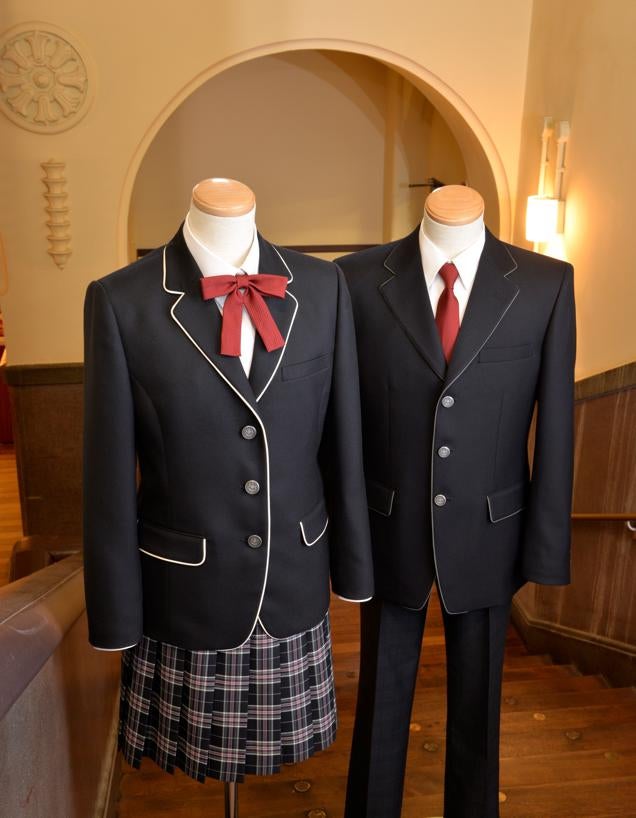 In Japan, technical schools have a strong masculine image. The city of Kyoto is hoping to change that and appeal to more female students. Yes, when deciding on where to attend high school, the school's uniforms — along with the academic coursework — do factor in for many students. 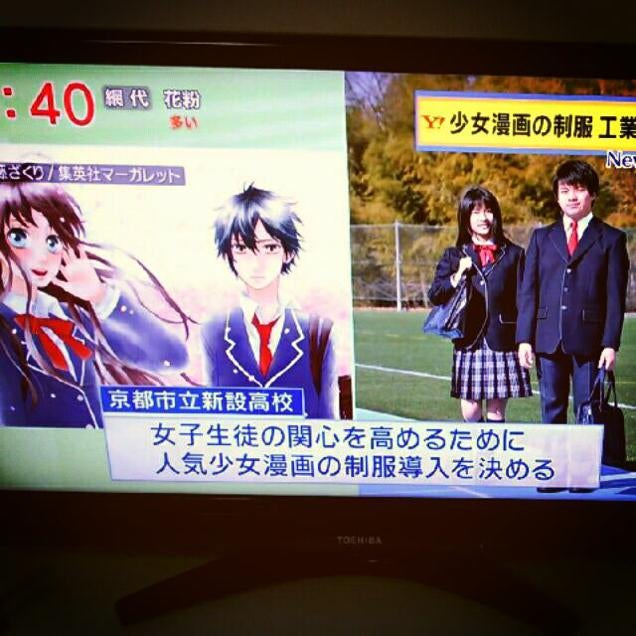 "I'm so happy to see the uniform the characters wear made real," Sato, a Kyoto resident, is quoted as saying. She adds, "I want it to seem easier for girls to study here with these so-called shojo manga uniforms."