Free-to-play third-person MOBA Smite is entertaining enough to watch, but when all the competition is focused around a single map, the scenery can get old pretty quick. With today's launch of the Season Two update, players have a much prettier place to die.

While the Season Two update introduces some new items to the game and passes out some hopefully balanced nerfs to some of the game's long-range hunter classes, the biggest news by far is the completely refurbed map for Conquest, Smite's answer to traditional MOBA five-on-five combat and the core focus of competitive play. 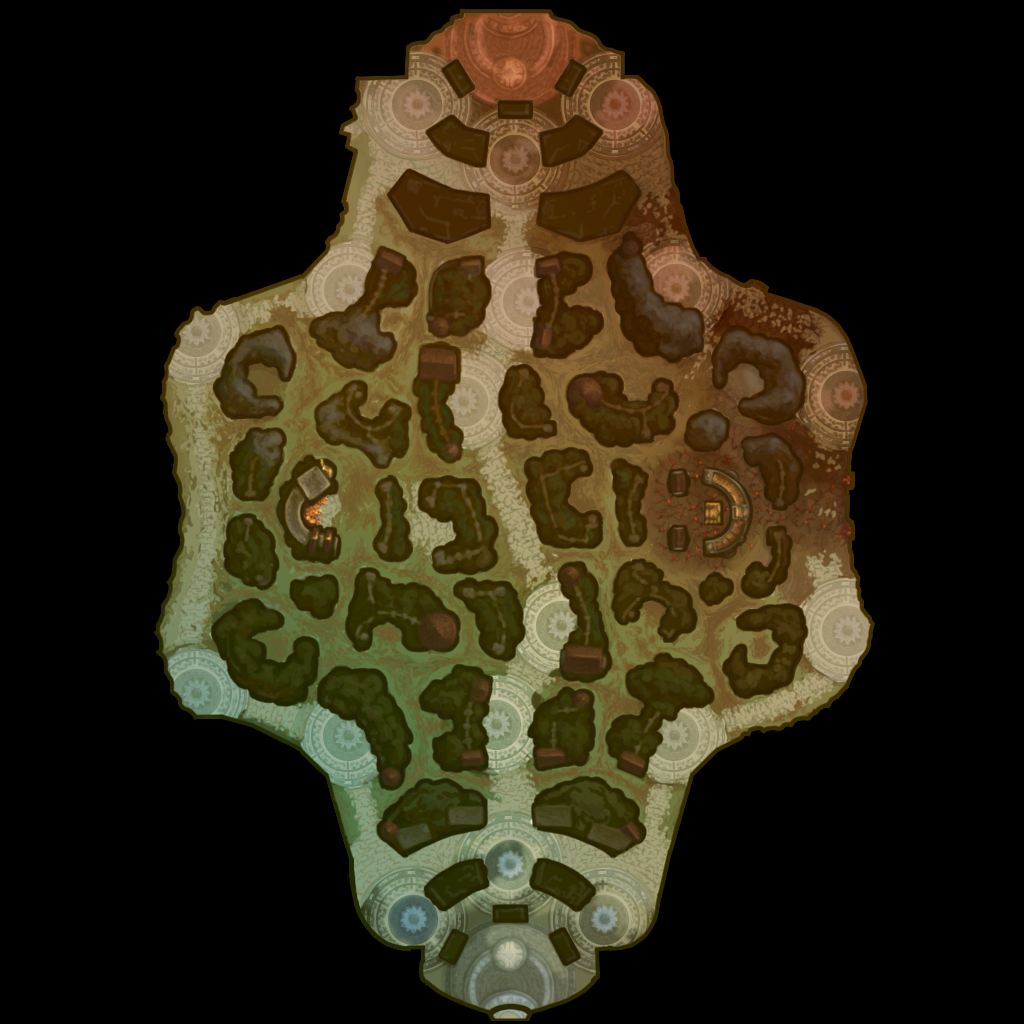 The new Conquest map is deeper and richer than ever before, bringing Mount Olympus, relegated to the far mountains in the original map, right down on top of players' heads. Buff mob spawns have been tweaked and a little extra flair has been added. As a spectator trying to break in to the game proper, it's nearly enough to drag me out of Arena Mode where it's safe.

If you want to see the new map in action, head over to the official website, where a stream starts auto-playing every time you visit and isn't annoying at all.

Those hooked on aesthetic changes will also welcome three additional skins to the game. I collect these, even for gods I don't use in the game. It's pretty pathetic. 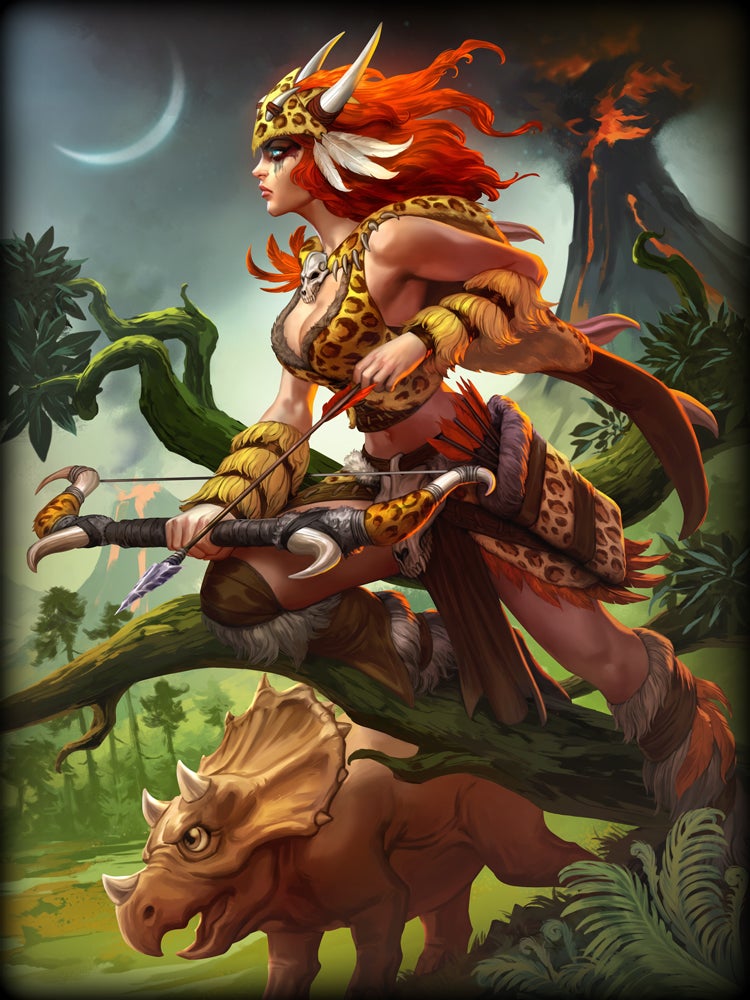 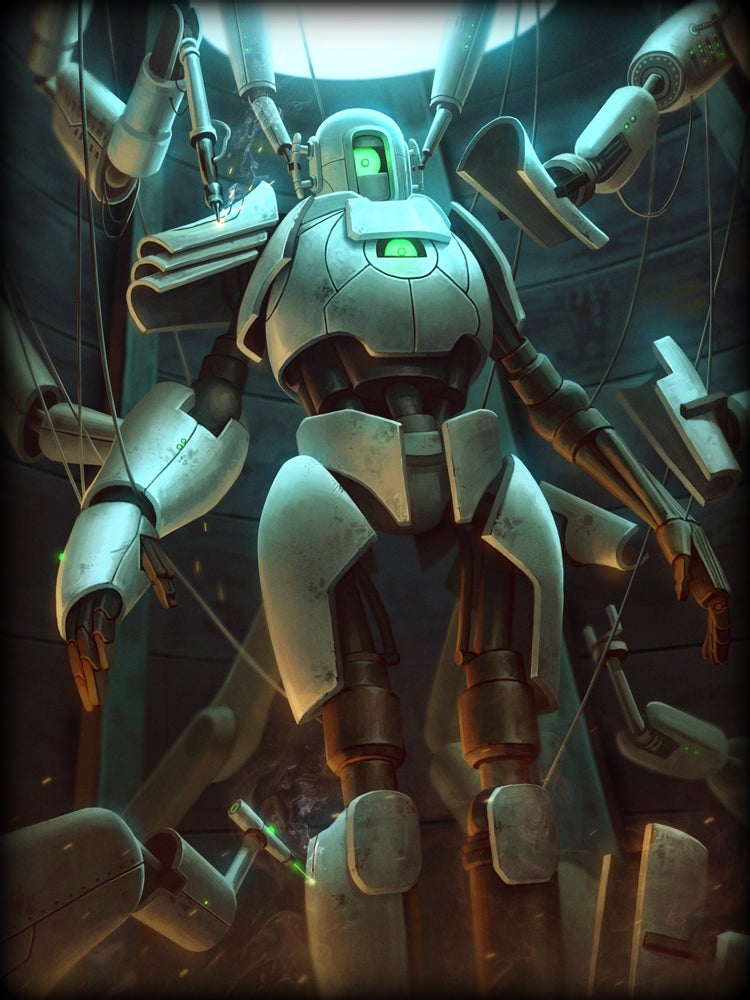 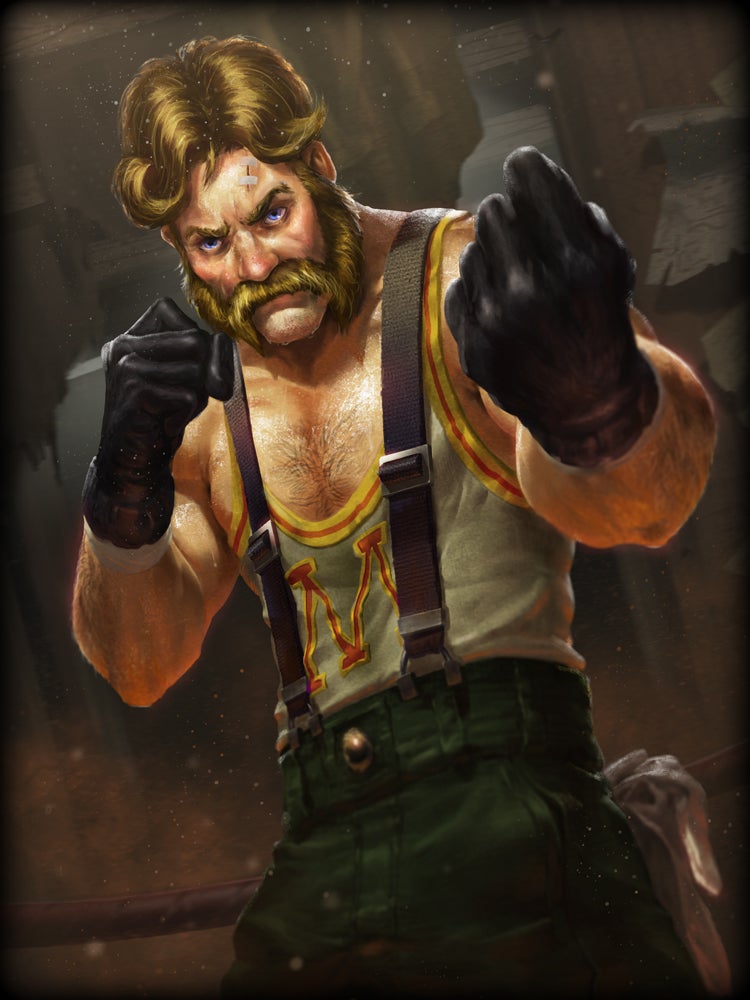 Check out the video below for an overview of all the changes that arrived in today's Season Two update. Who knows, maybe it will signal your rise to pro-level play.

Hahahaha. No it won't.