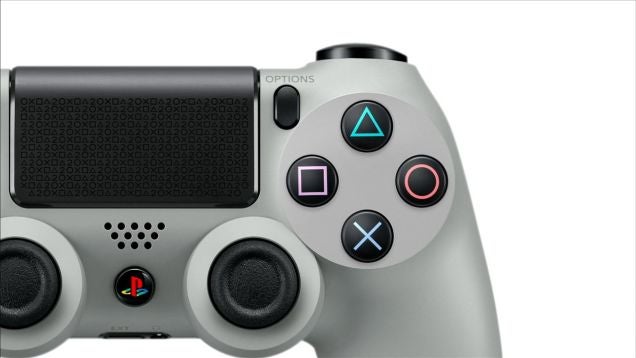 Late last year in Japan, Sony held a pretty neat contest — people who bought a PS3, a PS4, a Vita or a Vita TV between December 4 and January 15 could get a calendar with a special code that gave them a chance to snag one of those limited-edition 20th-anniversary PS4s, the ones that have been driving Sony fans wild for the past few months.

Today, the company behind PlayStation announced that they have accidentally erased all the information they collected from contestants, and that none of it can be recovered. Whoops.

"Our deepest apologies for the trouble we have caused to those who entered the previous campaign," Sony wrote on their website, as translated by Kotaku's Toshi Nakamura.

Though Sony didn't say just how they mysteriously lost this database of contestants, they are giving Japanese PlayStation buyers the opportunity to re-enter by re-sending all of their information (from hardware serial number to home address) via forms on their website. Second time's a charm!