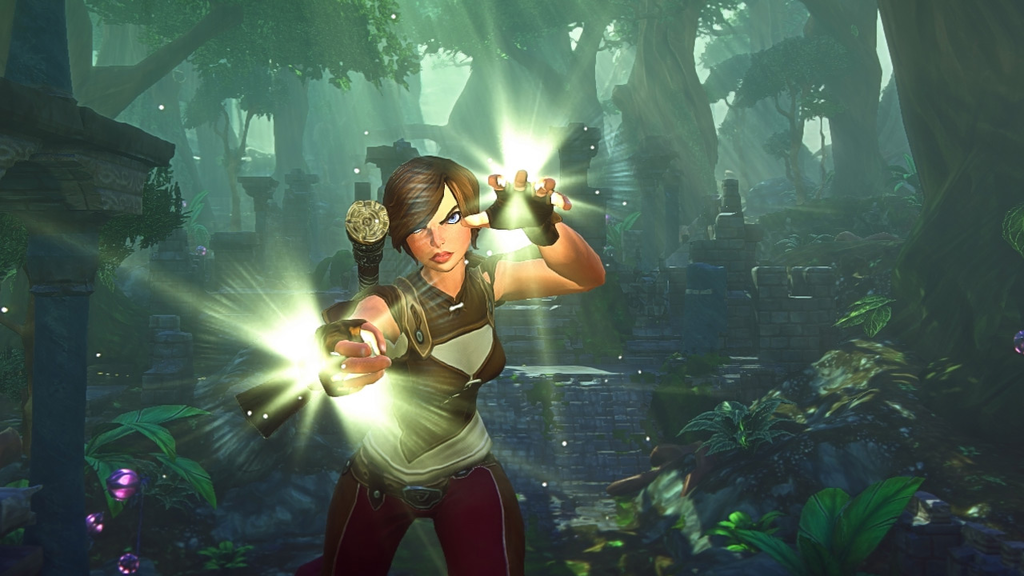 After almost 20 years, the Sony Online Entertainment studio is no longer part of Sony. Sounds like we'll be seeing games like EverQuest and H1Z1 on the Xbox soon.

SOE announced its independence in a press release this afternoon, saying it had been purchased by a New York-based management firm called Columbus Nova and that it will now be an independent developer.

Since it can't call itself Sony anymore — and "Online Entertainment" isn't quite as catchy — it has picked a totally new name. Meet Daybreak Game Company.

Given the studio's newfound independence from the makers of PlayStation, you'd expect them to want to make games for that *other* console, and you'd be totally right. Says the press release (emphasis mine):

With the completion of the transaction, SOE will now operate as an independent game development studio and will continue to focus on creating quality online games, providing excellent service to its extensive player base, while centering on its untapped potential as a multi-platform online gaming company.

Today, we are pleased to announce that we have been acquired by Columbus Nova, an investment management firm well known for its success with its existing portfolio of technology, media and entertainment focused companies. This means that effective immediately SOE will operate as an independent game development studio where we will continue to focus on creating exceptional online games for players around the world, and now as a multi-platform gaming company. Yes, that means PlayStation and Xbox, mobile and more!

Originally founded as a Sony internal development studio back in the mid-90s, SOE has long been known for creating EverQuest, one of the most popular and influential MMORPGs. (The game was so addictive, people took to calling it EverCrack.) They also worked on online games like The Matrix Online, Star Wars Galaxies, and the ongoing sci-fi game PlanetSide.

The studio's big current projects are the zombie game H1Z1 and the MMORPG EverQuest Next, both of which will now presumably be developed for Xbox as well as PlayStation.