This morning Hi-Rez Studios added another deity to MOBA Smite's ever-growing stable. God of war Bellona might not be the most recognisable name in the Roman pantheon, but that's OK — she prefers to let kicking everybody's arse speak for her.

I've not been a big fan of Smite's warrior-type gods — I'm more of an assassin-fan, hitting hard and dying fast — but Bellona might be turning me around. Not only is she nicely mobile and tough-as-nails, one of her transforming weapon's many powers is the brand-new disarm, which temporarily robs enemy players of the ability to auto-attack. It's got massive potential against assassins and hunters, both classes that lean heavily on their high-damage default poking.

I fumbled through a round each of practice Arena and co-op Conquest to see how Bellona handled. I might have a new favourite. Try to ignore my horrible mispronunciation of her name.

As promised on the dev mini-site for Bellona, she absolutely tears Kali apart. It's sad and inspiring at the same time.

Unfortunately, she's also weak against Scylla, the creepy little girl I am terrified of. Even worse, the patch introduces a new skin for Scylla. 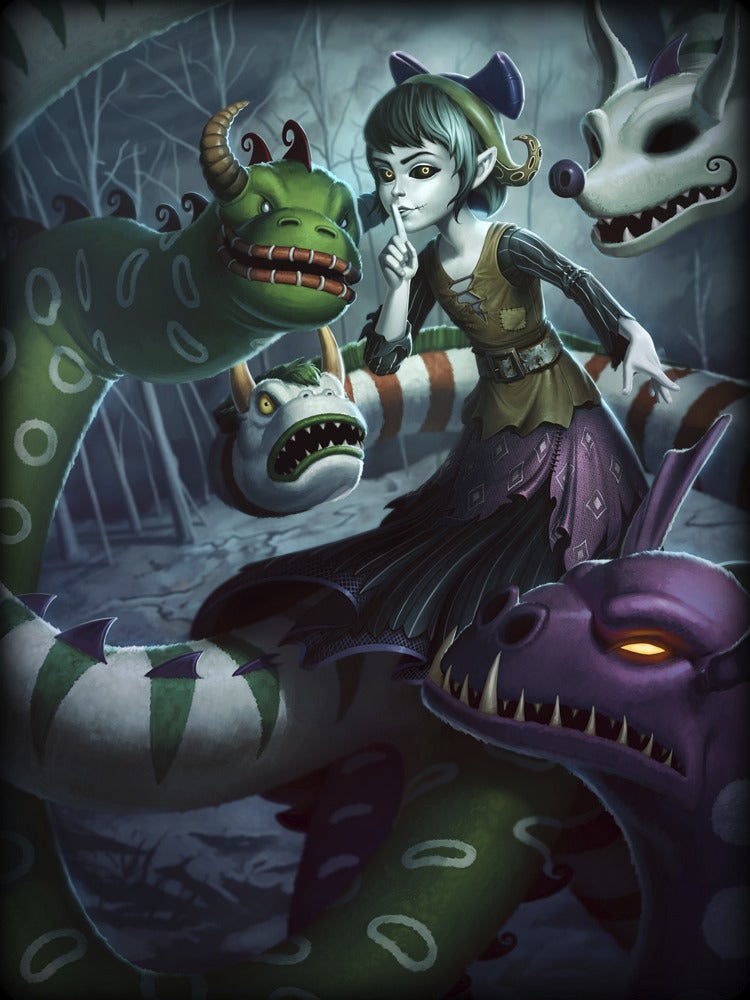 Hit up the official Smite website for more on Bellona and other aspects of the free-to-play third-person MOBA. And don't be afraid to friend me in game, maybe take me under your wing and teach me to fly again.