10 Of The Funniest Besiege Builds

Besiege is a game where you construct catapults, trebuchets and other siege engines. But since it’s a physics-based game, the best and funniest creations — weight benches, Metal Gears, doomsday bikes — are far from any medieval construct.

As you can see above ManwithNoname not just built a skinny guy lifting weights, but an entire weight bench.

Planetaska‘s bikes would also look weird in a medieval battle. 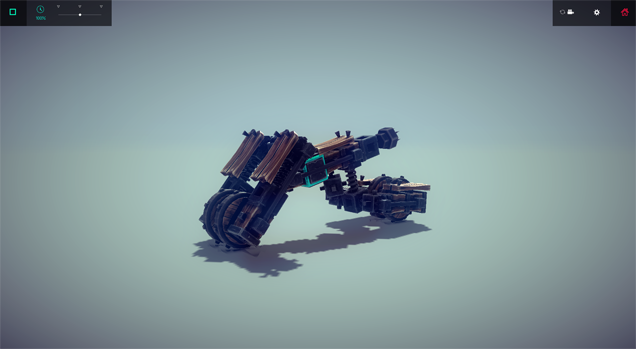 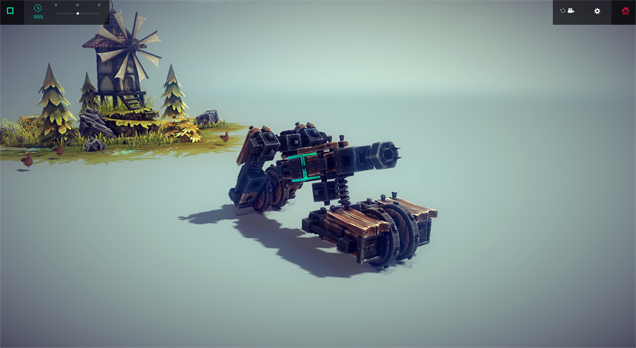 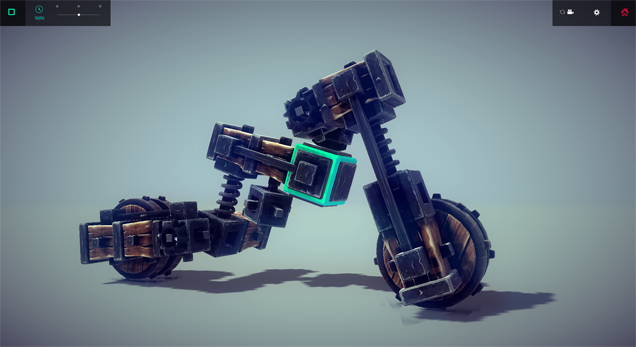 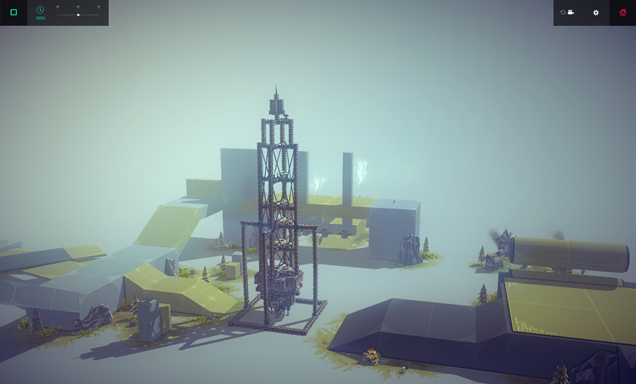 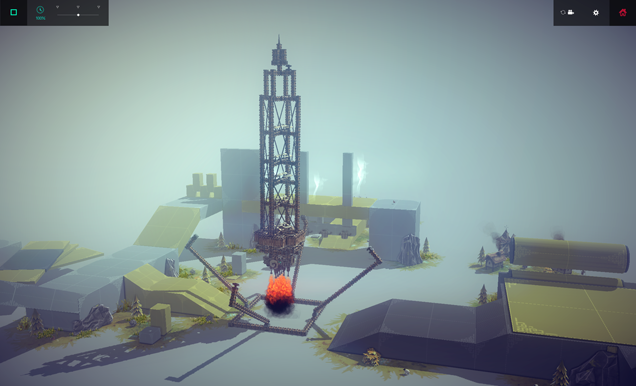 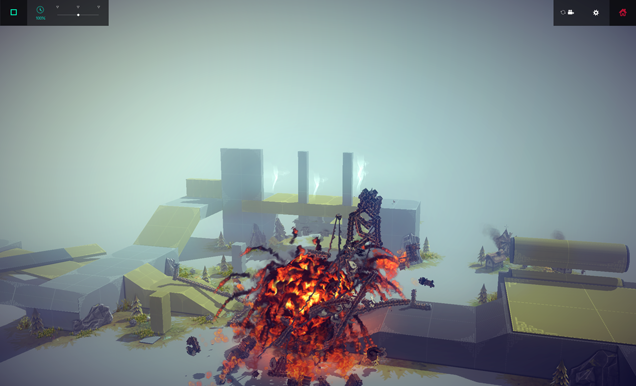 While DEElekgolo thought he’s in the Metal Gear universe. 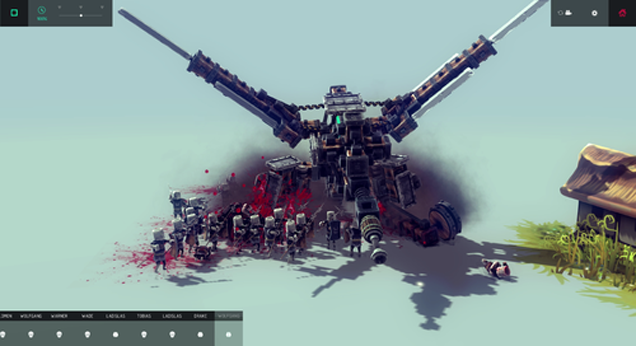 This other Metal Gear however wasn’t that solid.

Moctor‘s mecha is also a gentleman.

PlanetShowsGames has a tank. It’s not very efficient, but still impressive for medieval warfare.

And, finally, Optimus Prime by Scantyhalo!