The Up All Night Stream Plays Tales Of Zestiria 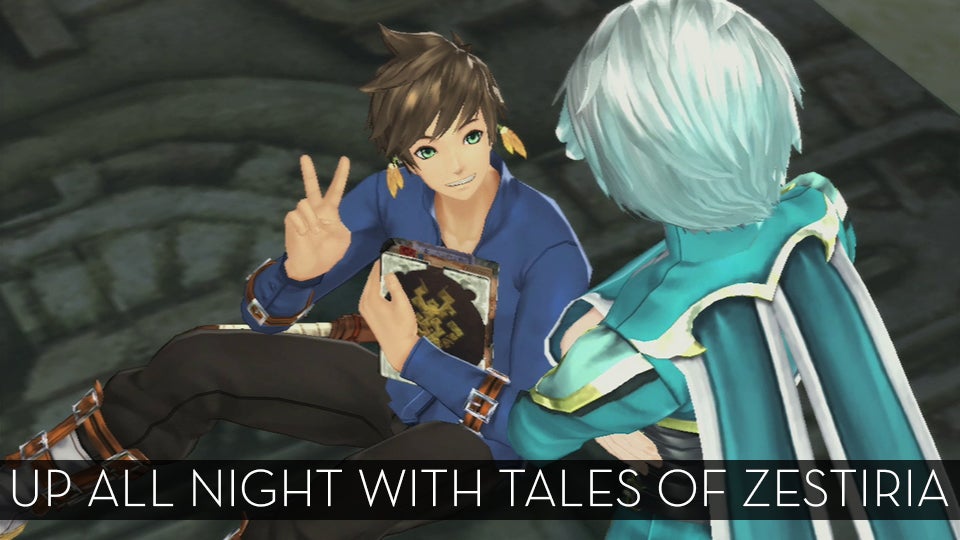 With nearly 400,000 copies sold since its launch late last month, there is no question that Tales of Zestiria is a hit in Japan right now. So join me and let’s see what all the fuss is about.


Tales of Zestiria was released in Japan on January 22, 2015. It is scheduled for a Western release sometime later this year.