This Week In The Business: Taking Aim At Metacritic 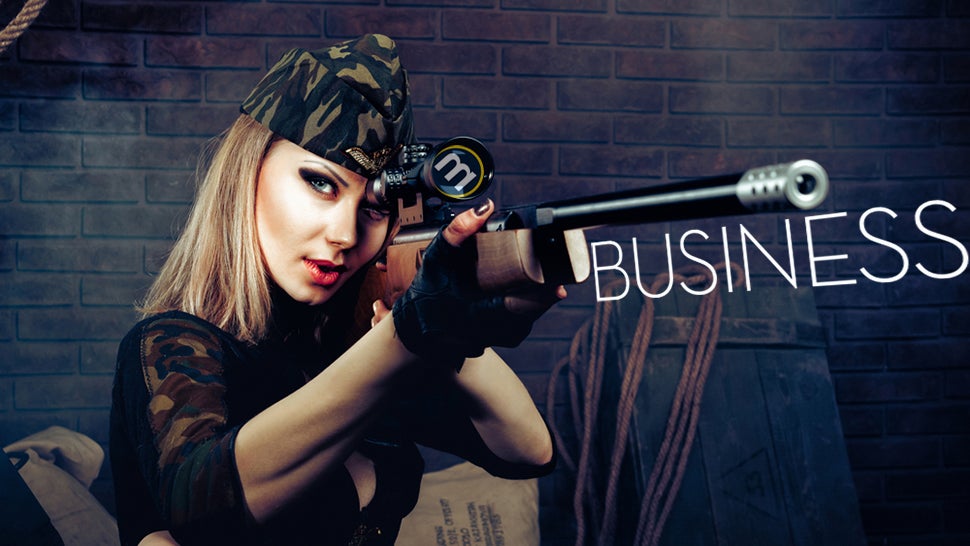 "Nobody here ever bothers about Metacritic. We think of it as irrelevant, quite frankly. We only concentrate on what the users think." — Rebellion CEO Jason Kingsley, explaining why they don't worry about Sniper Elite getting low scores from reviewers.

Elsewhere in the business of video games this past week ...

QUOTE | "The goal of this is to help people develop more games without having to mow lawns." — Epic Games CEO Tim Sweeney, explaining why Epic has set up a $US5 million fund to give developers up to $US50,00 dollars to make games using Unreal Engine 4.

QUOTE | "AAA is the equivalent of the One Per cent right now. It comes with all these caveats. You can't make the crazy stuff really." — David Goldfarb, ex-Battlefield dev, talking about why he's left AAA development and founded a new studio.

QUOTE | "Minecraft was the reboot of the graphics arms race — it literally reset projects." — Veteran designer Brenda Romero, talking about why gameplay matters and why game developers need to feel they are making something great.

QUOTE | "There's a lot of money to be made in a lot of games, but it's not always our money to make." — Paradox VP of acquisition Shams Jorjani, talking about how the publisher passed on publishing World of Tanks and Banner Saga.

QUOTE | "I think the price tag that Microsoft paid to buy Mojang can be explained by how much of a cultural phenomenon and a cultural item Minecraft has become." — Thomas Bidaux of ICO Partners, talking about the games and platforms that got the most press attention last year.

QUOTE | "Our goal is to make the most entertaining presentation as possible, that's our goal in creating fatalities." — Warner Bros. Interactive games marketing manager Brian Goodman, talking about Mortal Kombat X and how they're trying to attract more people to the fighting game genre.

QUOTE | "As consumers get burnt, they begin to understand what purchasing decisions they're going to make in order to not get burnt the next time around." — Introversion director Mark Morris, talking about why they were lucky that Prison Architect was one of the first games for Steam Early Access.

STAT | 40 per cent — Amount that the PS4 will outsell the Xbox One through 2018, according to a report by Strategy Analytics; the company expects Sony to have a global installed base of 80 million PS4s by then, with Xbox One at 57 million.

STAT | $US465 million — Predicted size of the eSports market in 2017, according to a "conservative" scenario by analyst firm Newzoo; there could be as many eSports fans watching in 2017 as there are NFL fans.

QUOTE | "From day one, we decided our job was to engage the people who helped fund this game while we make it, not wait until we finish the game and they get to play it." — Veteran gamemaker Chris Roberts, head of Cloud Imperium Games, talking about why Star Citizen is being created with so much focus on the community.