Video Game Ads Were A Huge Hit At The Superbowl 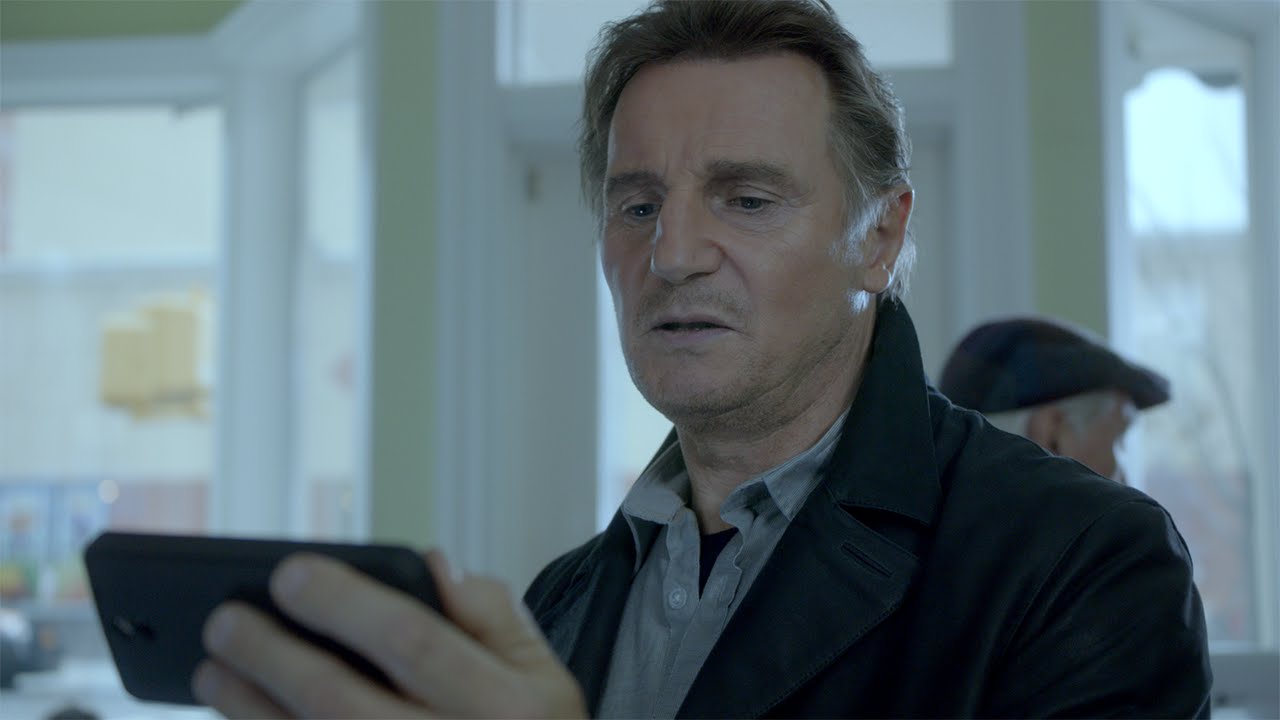 As you are probably well aware, the Superbowl is as much about the advertisements and the half-time show as it is about the game itself. This time round there were a number of video game and video game-themed ads in the mix. Turns out they were among the most popular.


None took the top spot, that belonged to this goddamn tearjerker of an ad about a Lost Dog. You can’t compete with that! But coming in second was the (quite brilliant actually) Liam Neeson ad for Clash of Clans: Revenge on iOS. I mean, seriously, I have absolutely no interest in this game whatsoever, but Liam Neeson could ask me to jump off a cliff and I’d consider it.
Coming in third was the Bud Lite ad, which featured a massive, human-sized Pac-Man maze. So I’m thinking that video games really did have a massive impact on Super Bowl ads this year. I wonder if that means we might seeing more video game integration with ads as a whole? I’m not sure how I feel about that.

The research was conducted by AdKnowledge, which used YouTube user interactions to measure the impact of each ad. I’m not sure how those numbers were crunched, but in terms of pure hits and engagements, the Liam Neeson ad actually outperformed the ‘Lost Dog’ ad. Who knows how it all works?

The top ten was as follows:

You can read more about the performance of all the ads here.