Widespread Bug Makes Dead Or Alive 5 Freeze On Xbox One 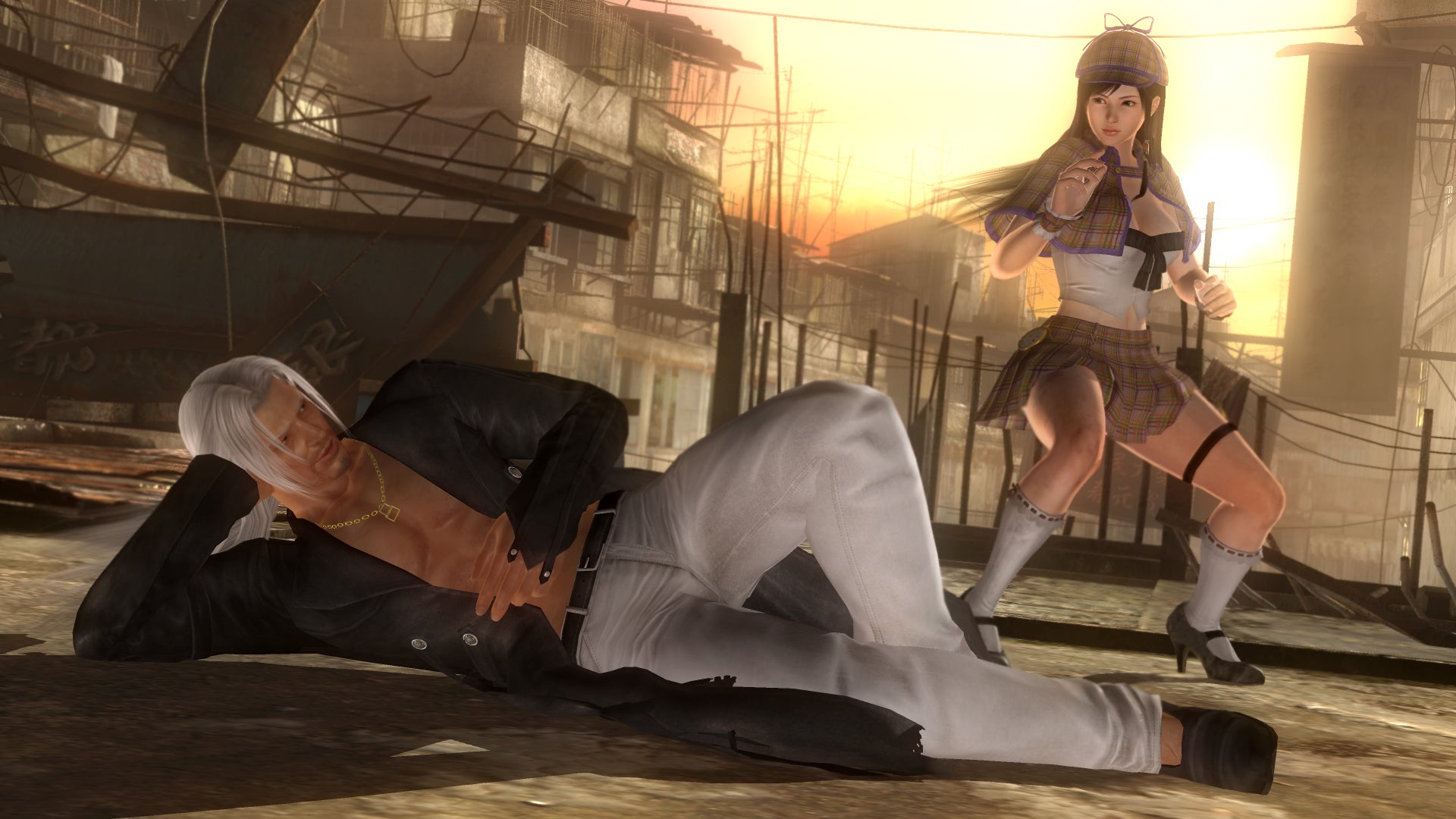 If you're playing Dead or Alive 5: Last Round on Xbox One and have been experiencing a steady stream of crashes, you're not alone. Many players are reporting the game's having issues, but some have apparently discovered a temporary fix, while Tecmo Koei works on an official patch.

All it takes is a quick search for "Dead or Alive 5 crash" to find a series of videos with the crash.

It happens 13 seconds in here.

And at two minutes and 23 seconds here.

This time, it's one minute and 39 seconds in.

Dead or Alive developer Team Ninja told Videogamer.com it's working with Microsoft. I've reached out to the company about when a patch might arrive for fans but haven't heard back.

In the meantime, some fans are reporting success by disabling throwdowns, which allow players to challenge one another. It's not ideal, but if you're looking to play a few patches, give it a shot.