You Can Now Watch Ronda Rousey Playing World Of Warcraft 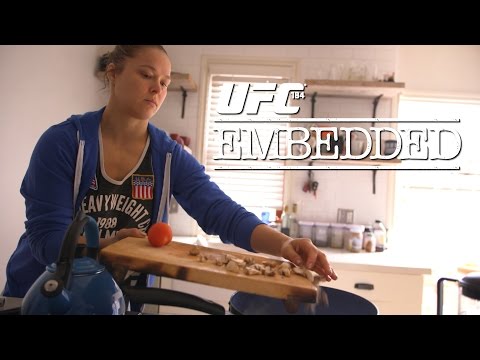 Which is totally fine by me.

Ronda already admitted to her love of World of Warcraft in a previous interview, but there’s something hilarious about the fact that a camera crew came to her house to film and instead of doing something ‘badass’ for the cameras she decided to sit down in her jogging pants and play World of Warcraft. I think that’s kinda amazing.

Ronda fights this weekend, defending her Women’s Bantamweight Belt. She hasn’t even come close to losing since starting mixed martial arts and there’s little reason to suspect that this fight will be any different. I suspect she’ll be in her hotel room with her BLood Elf roughly 10 minutes after the start of the fight.