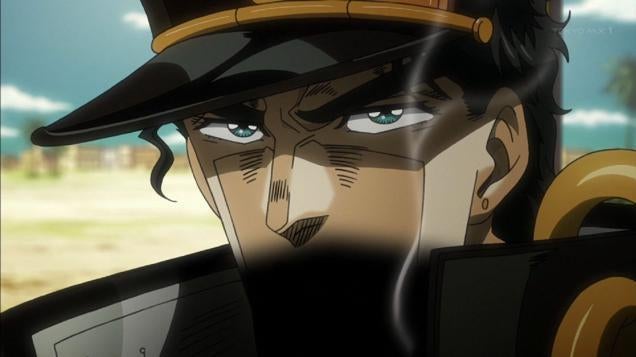 Smoking is bad. Don't do it! But that's not why the new Jojo's Bizarre Adventure anime is being censored. It's because this is underage smoking.

In the most recent Japanese broadcast of the Jojo's Bizarre Adventure anime, the face of Jotaro Kujo is covered in blackness to censor the cigarette in his mouth. This is even more baffling when you realise the smoke isn't censored, drawing even more attention to the cigarette. 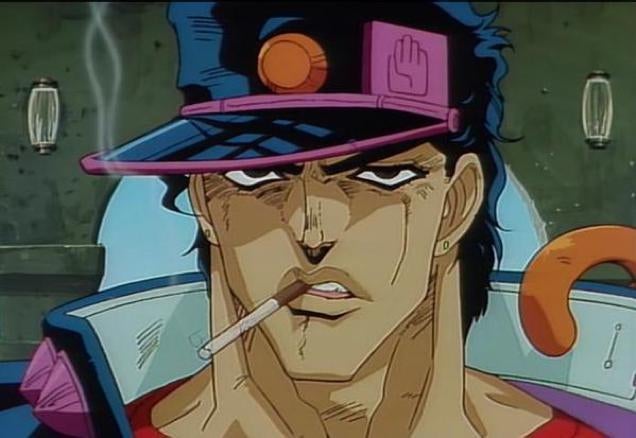 In the past the Jojo's Bizarre Adventure anime hasn't censored this. The manga does not either. In Japan, teenagers can easily rent the previous anime and purchase the manga as they are not age restricted. 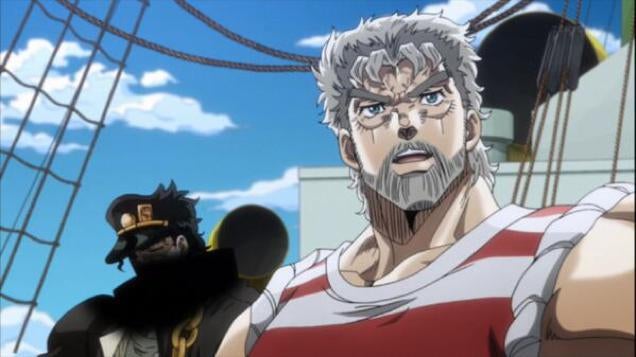 In these scenes, Jotaro is 17, and the legal smoking age for Japan is 20. Jotaro is breaking the law! And we don't want a televised program to condone that. This is somewhat reminiscent of how Sanji holds a lollypop in the American One Piece release (though, he still smokes in Japan), but way more clumsy and even more nonsensical. 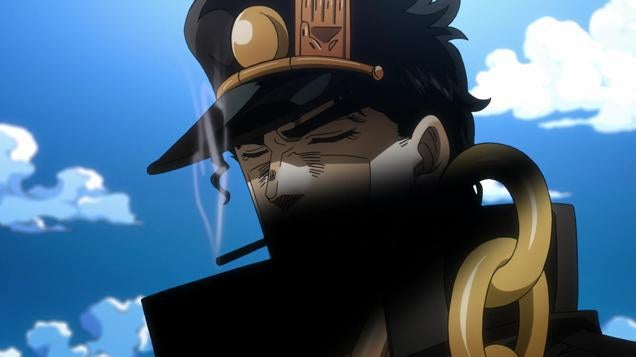 This has been going on since last year. Other characters, however, who are old enough to smoke, can light up uncensorsed in the anime. 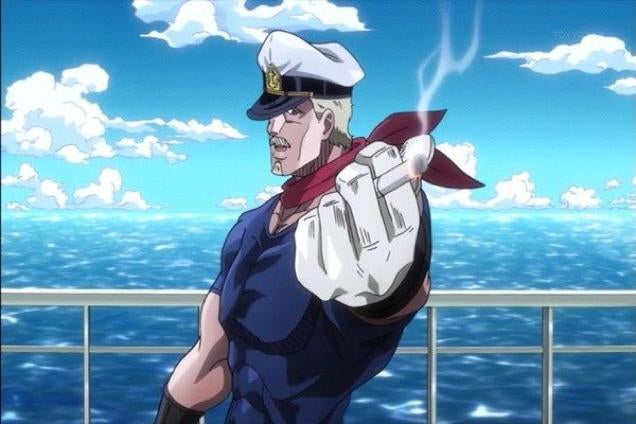 So, in the most recent episode in which Jotaro's face is covered with blackness, other characters who are legally old enough to smoke puff away on a water pipe. 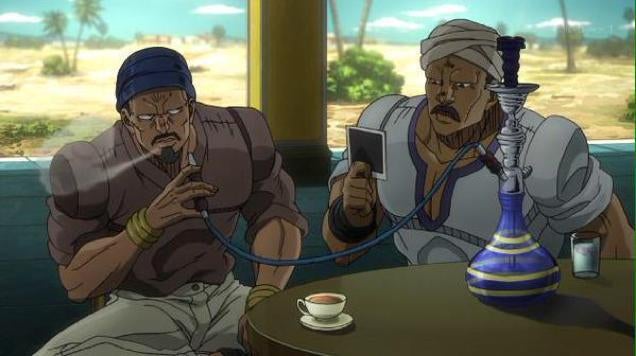 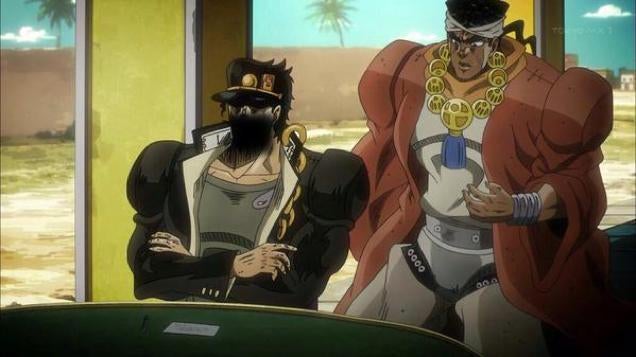 This is so ugly. 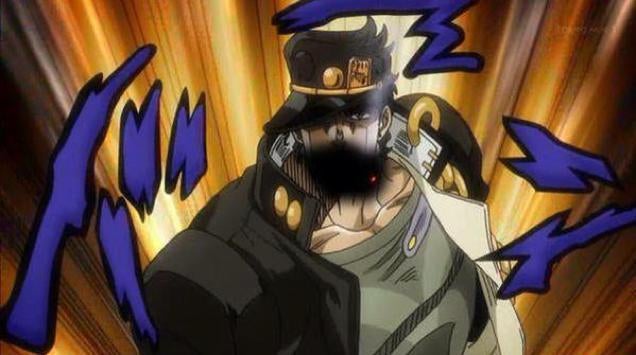 You can even see the cigarette's cherry. 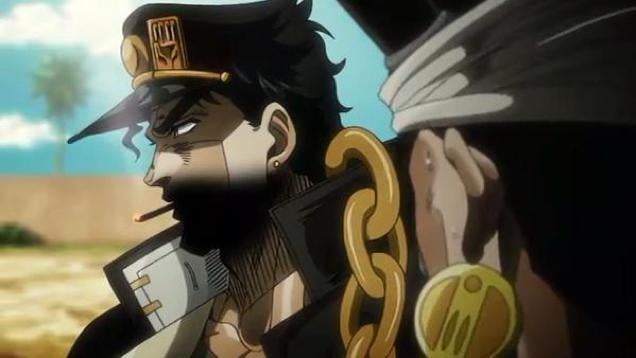 Or, you know, the cigarette itself. Really, what's the point?

Never mind that the episode features a gambling scene, and casinos are illegal in Japan, regardless of age. 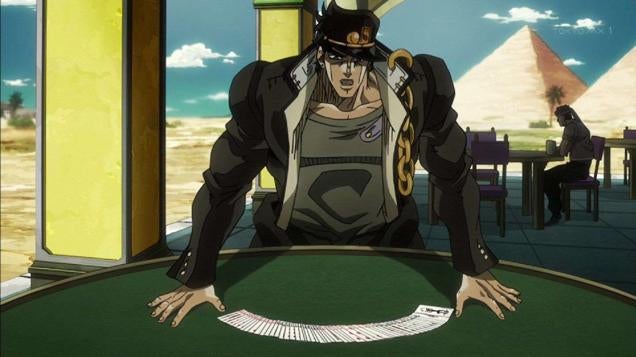 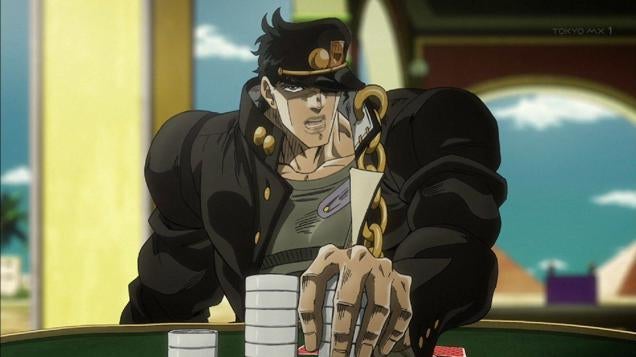 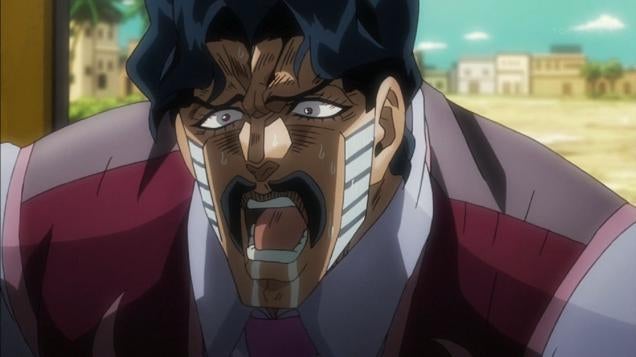 Contact Quitline for more information on how to get help quitting cigarettes.