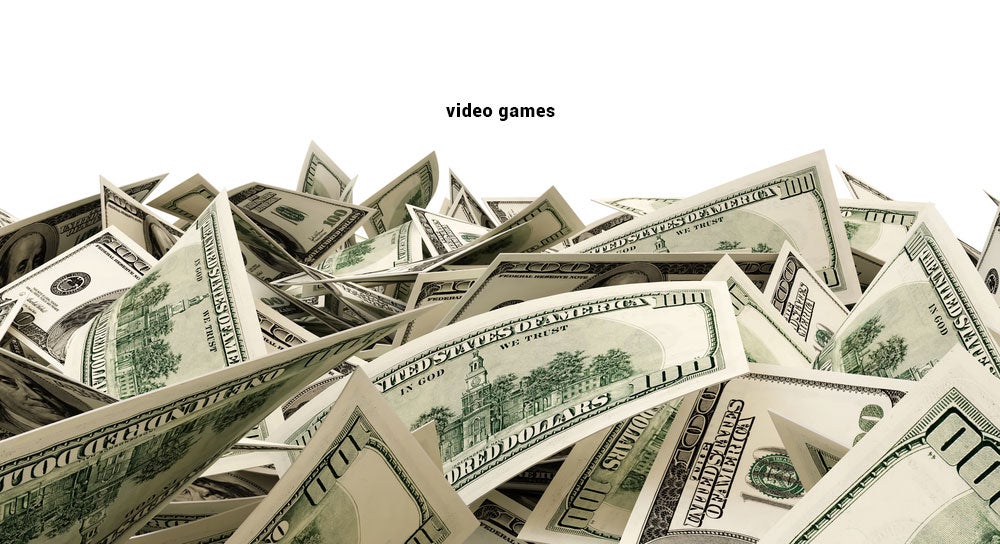 Some people who make (or made) video games are dirt poor. Others, however, could start campfires using $US100 bills. In this post, we're looking at the latter.

Forbes has released their 2015 list of the richest people on Earth, and while Bill Gates is back at #1 (with a net worth of $US79.2 billion), we're more interested in some names further down the list.

Like Japan's Naruatsu Baba, who founded a company (Colopl) that has released some of the best-selling games on the Google Play Store. He's at 1190th spot on the list, with a fortune of $US1.8 billion.

Or some guy called Gabe Newell, who is the 1415th richest person in the world, with $US1.3 billion, a spot he shares with Minecraft creator Markus "Notch" Persson, who also has $US1.3 billion.

That's it. Worldwide, across all types of video game businesses, these are the only people to make the list, and most of them are doing so because they're running online gaming companies.

The moral of this story? If you want to make billions, don't make video games. You might just have to be happy with millions. Or making rent.