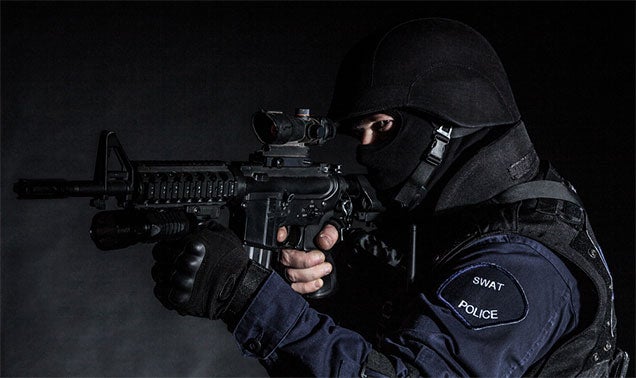 A 13-year-old kid from Camarillo, California was arrested earlier this month and has since confessed to three acts of “Swatting/”.

The Camarillo Acorn report that police were initially investigating the boy for one Swatting incident, but in the process discovered he’d been responsible for two more, all three taking place in January.

The boy made two of the calls to nearby addresses, one for his teacher, another targeted at a “female classmate”. The third call, however, was to New Jersey, aimed at what Ars Technica reports was a “rival Minecraft gamer”.

Because the kid is so young, he’s been released back into his mother’s custody, where Detective Gene Martinez of the Ventura County Sheriff’s Office says he’ll likely “be put on some sort of probation”.

Hey, morons: the more you pull this stunt, the more resources police are going to devote to catching you and throwing your moron arse in prison.