Dragon Ball Xenoverse lets players create their own custom characters, which they can then insert into classic DBZ storylines. The character creator is pretty robust too — which also means that players are having a lot of fun with the tool.

Some players like to make their DBZ characters riff off real people, places, or things. Other players just like to crack jokes with their usernames. Others like to recreate already existing characters — take this swole-as-hell version of Krillin, for example, which was spotted by oswaldtraveler. I bet this Krillin doesn’t die easily!

Here are some of the silliest/worst/best things that the internet has created with Dragon Ball Xenoverse:

These are the best Xenoverse characters pic.twitter.com/ljdBLL56Cq

One of the best player created Xenoverse characters I've seen yet. Don't cross the streams! pic.twitter.com/eYd1lBbSgw 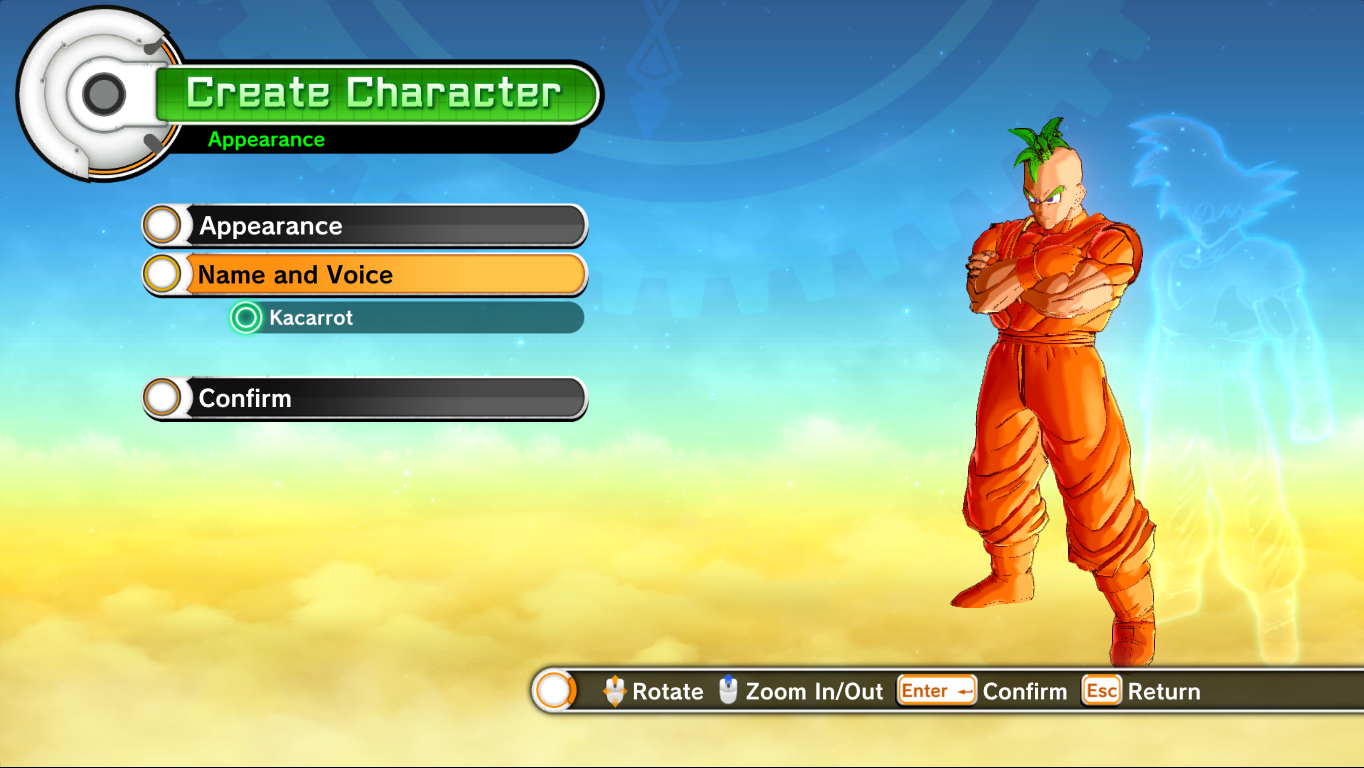 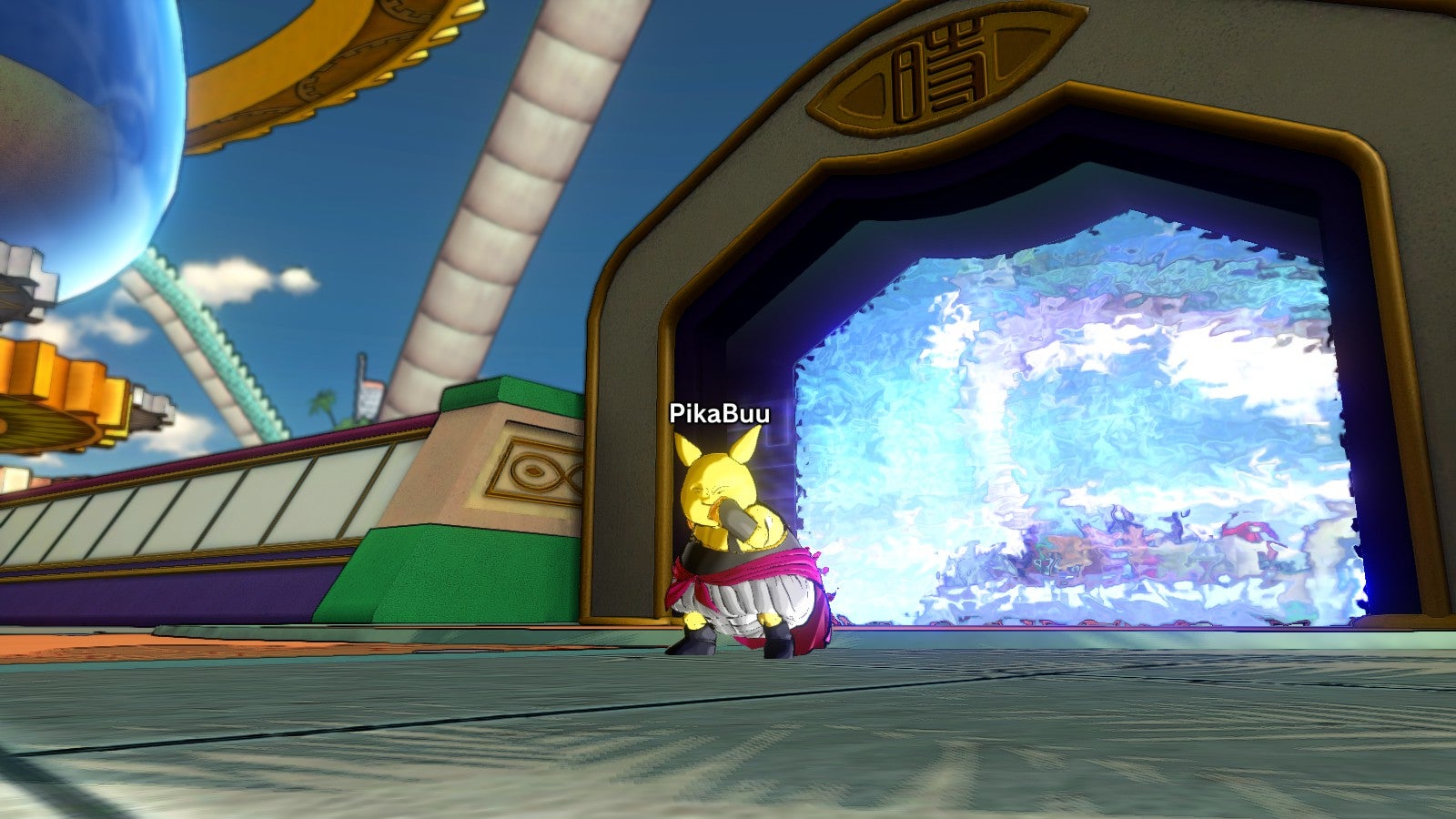 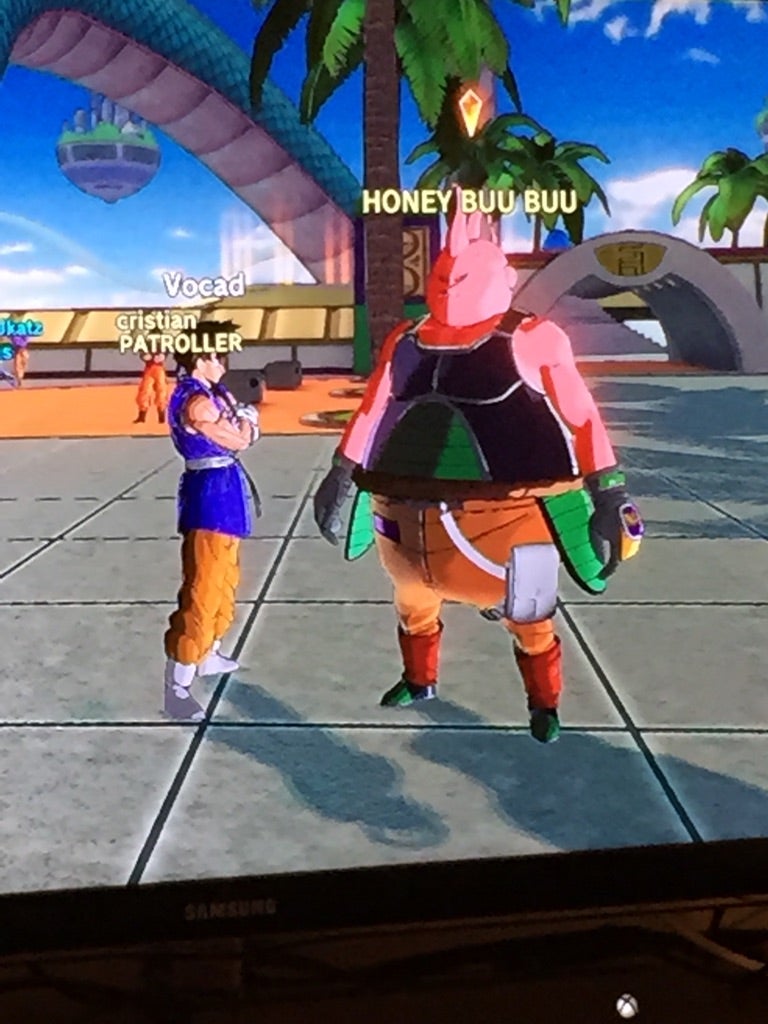 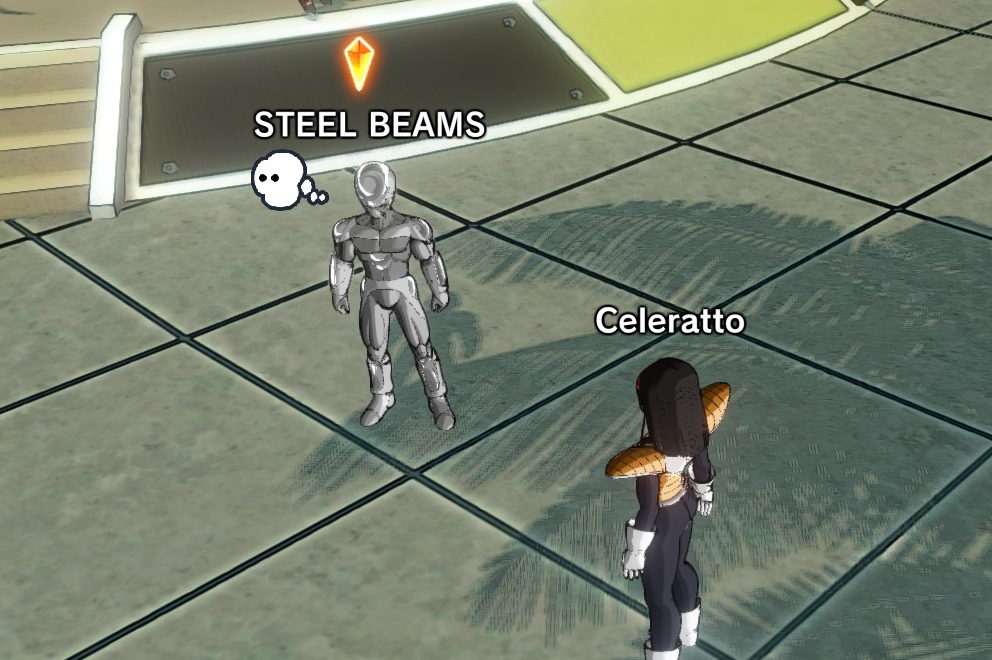 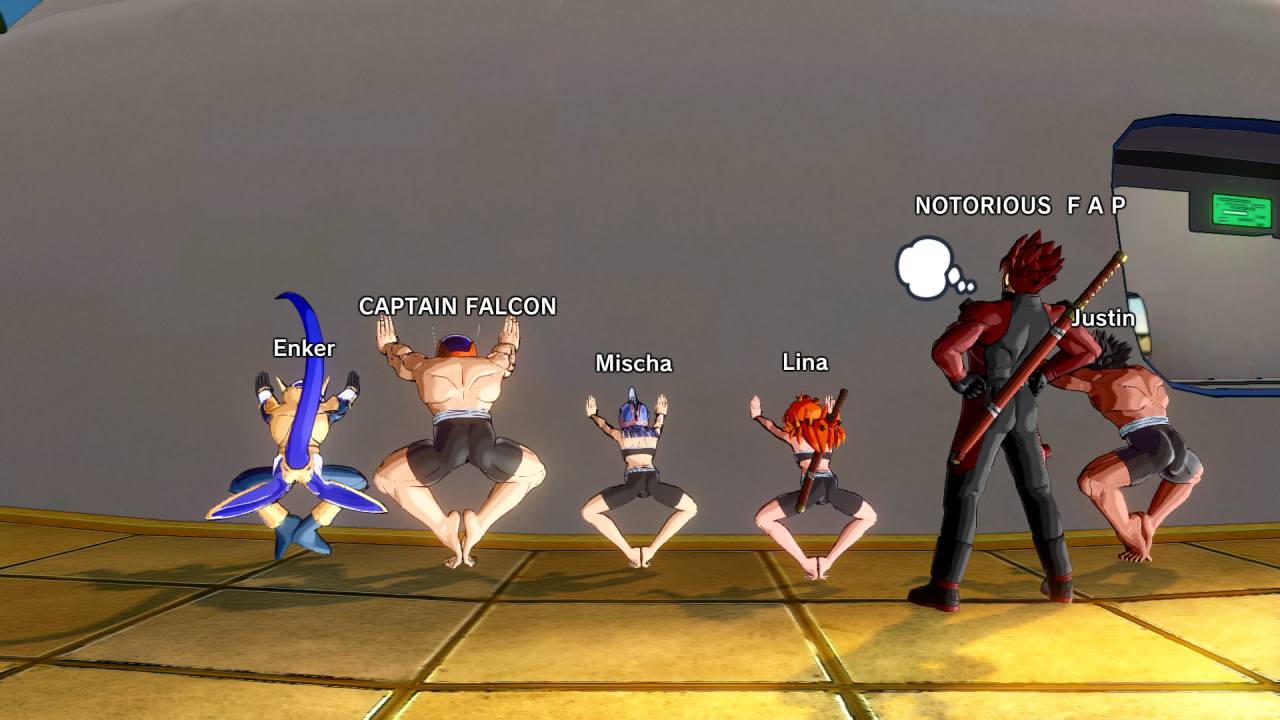 Captain Falcon, hanging out with NOTORIOUS F A P, via mysticshaymin. 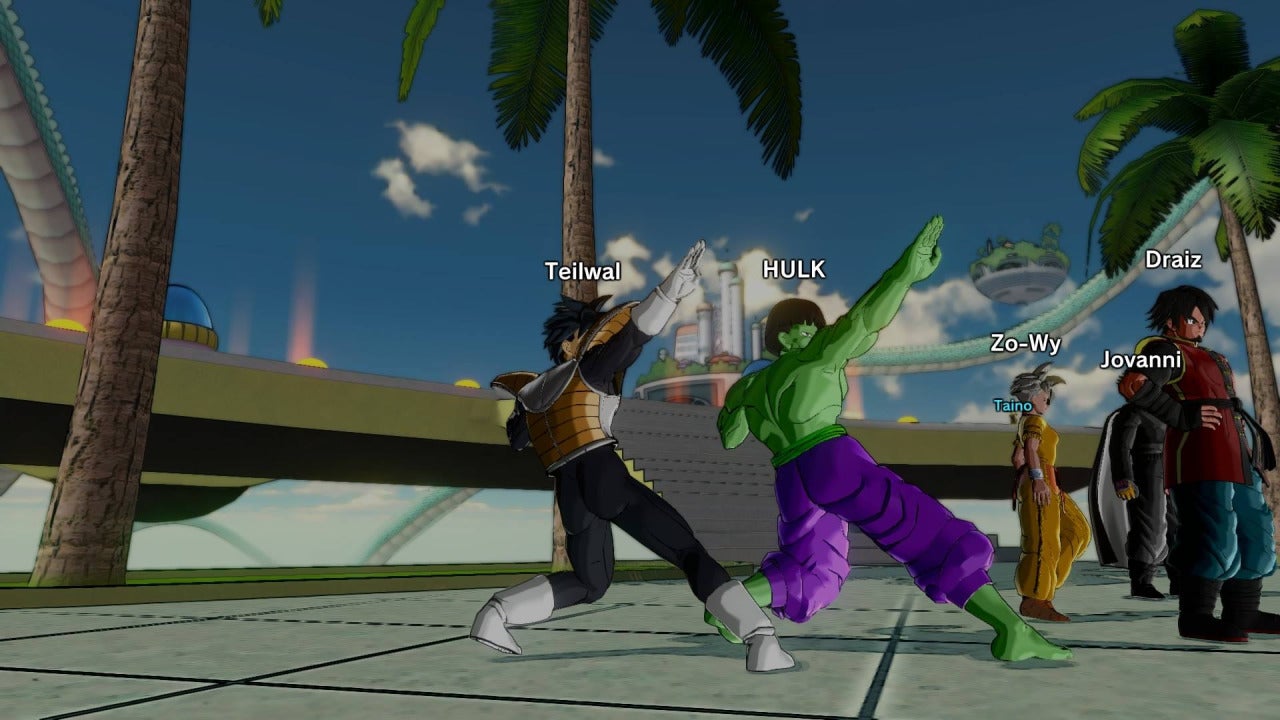 The Hulk, as spotted by teilwal. 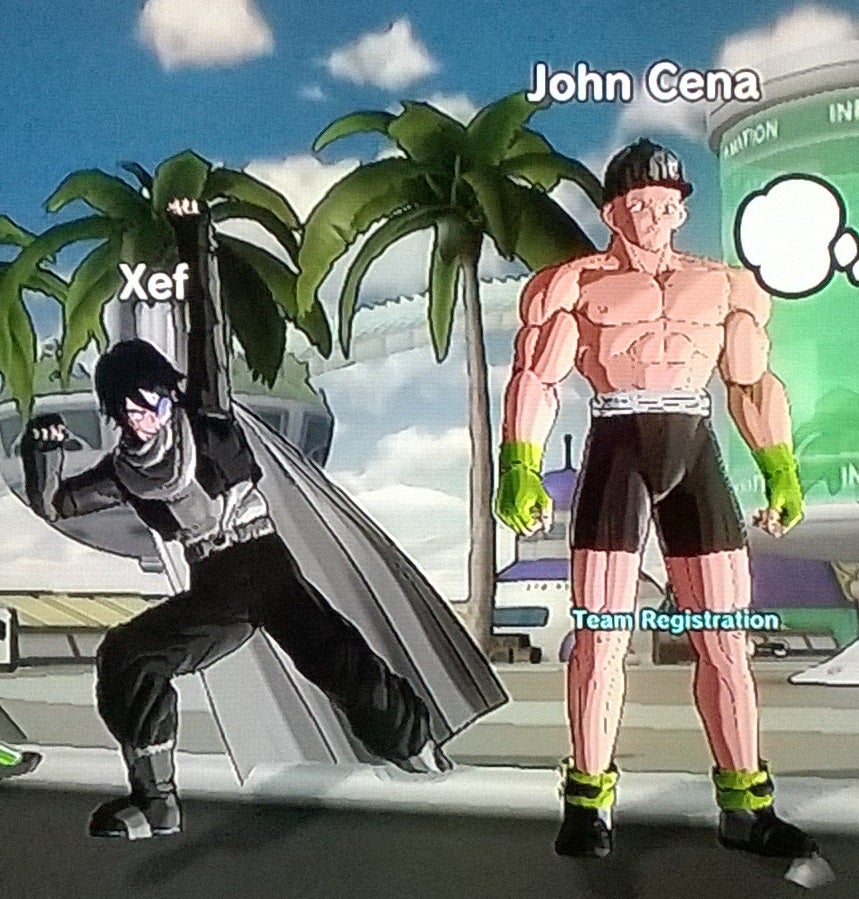 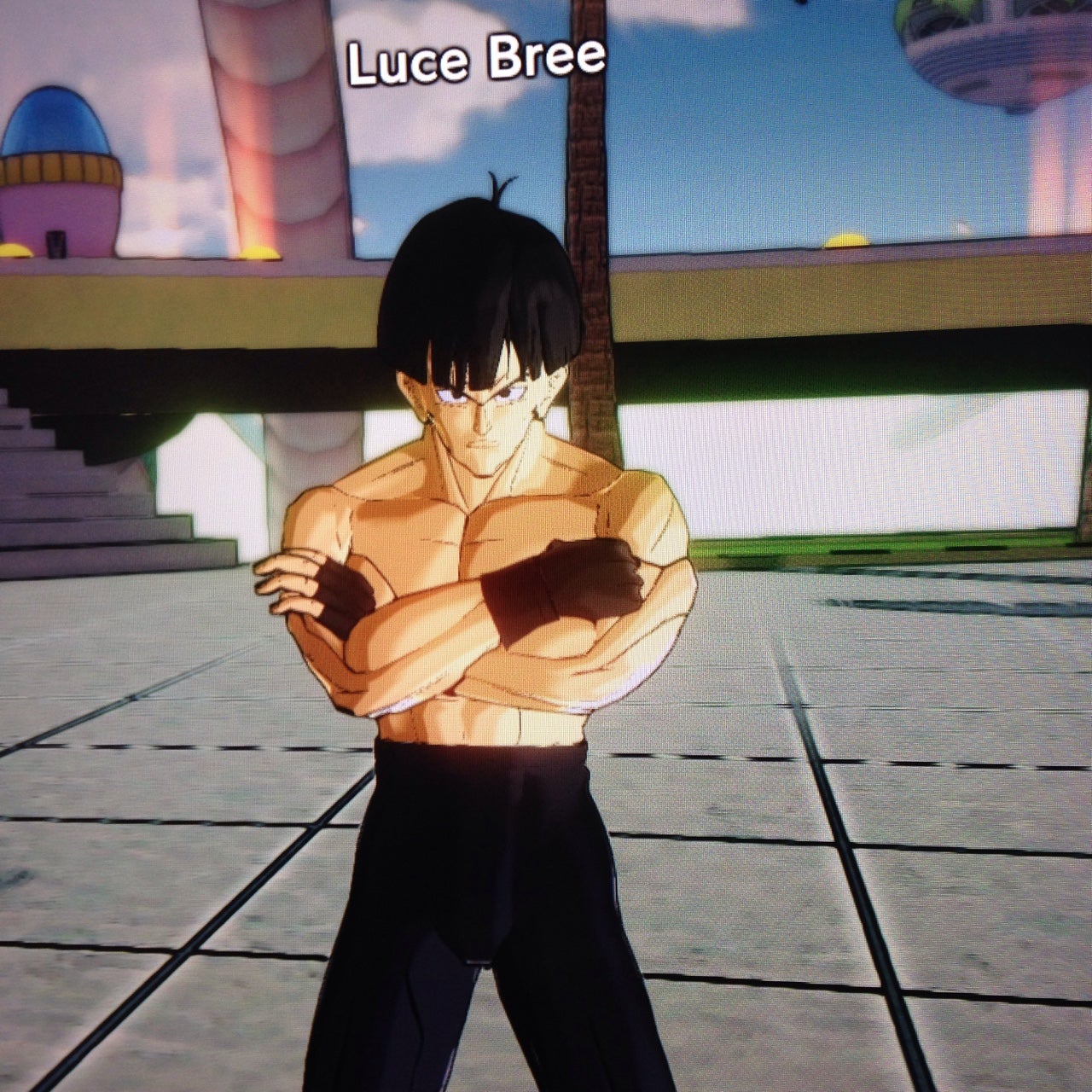 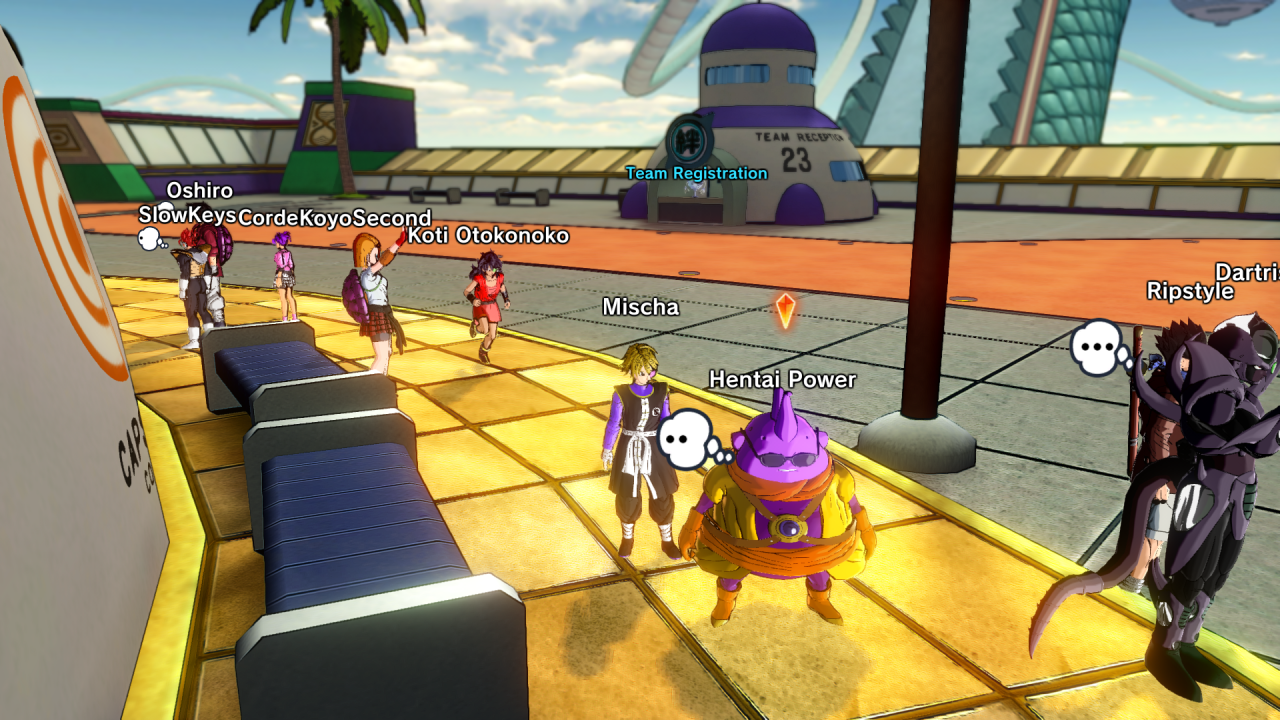 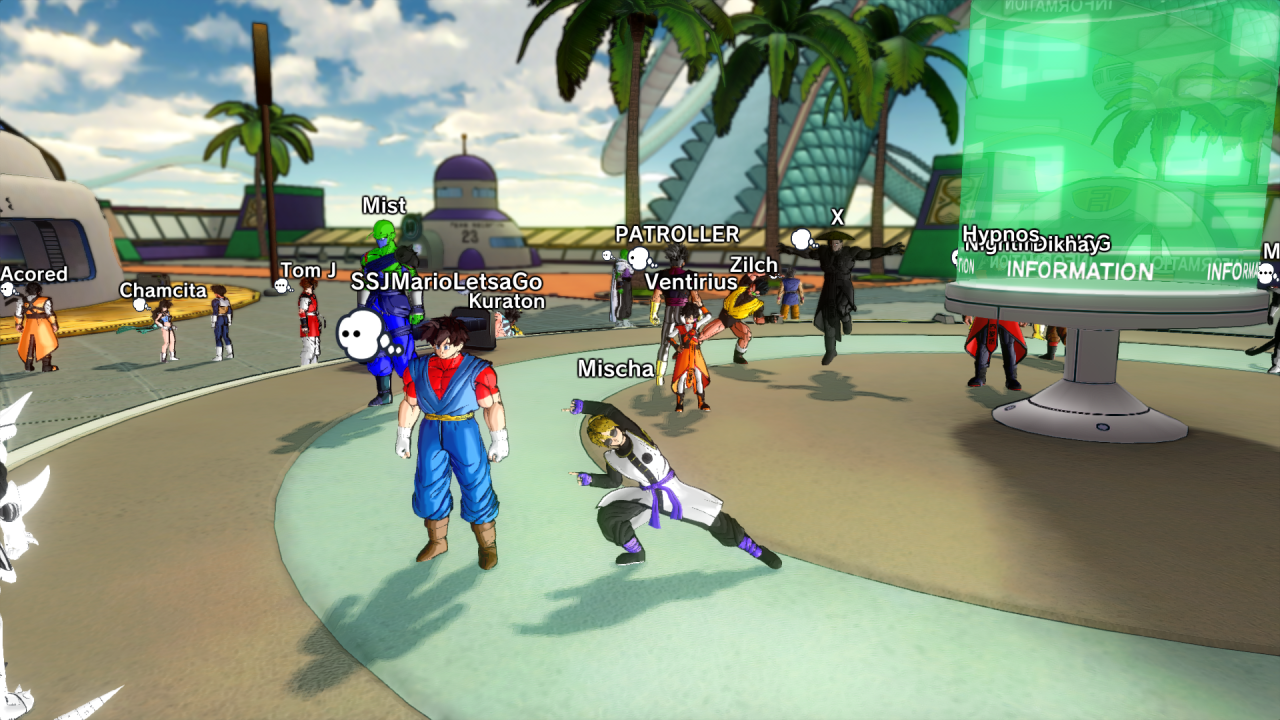 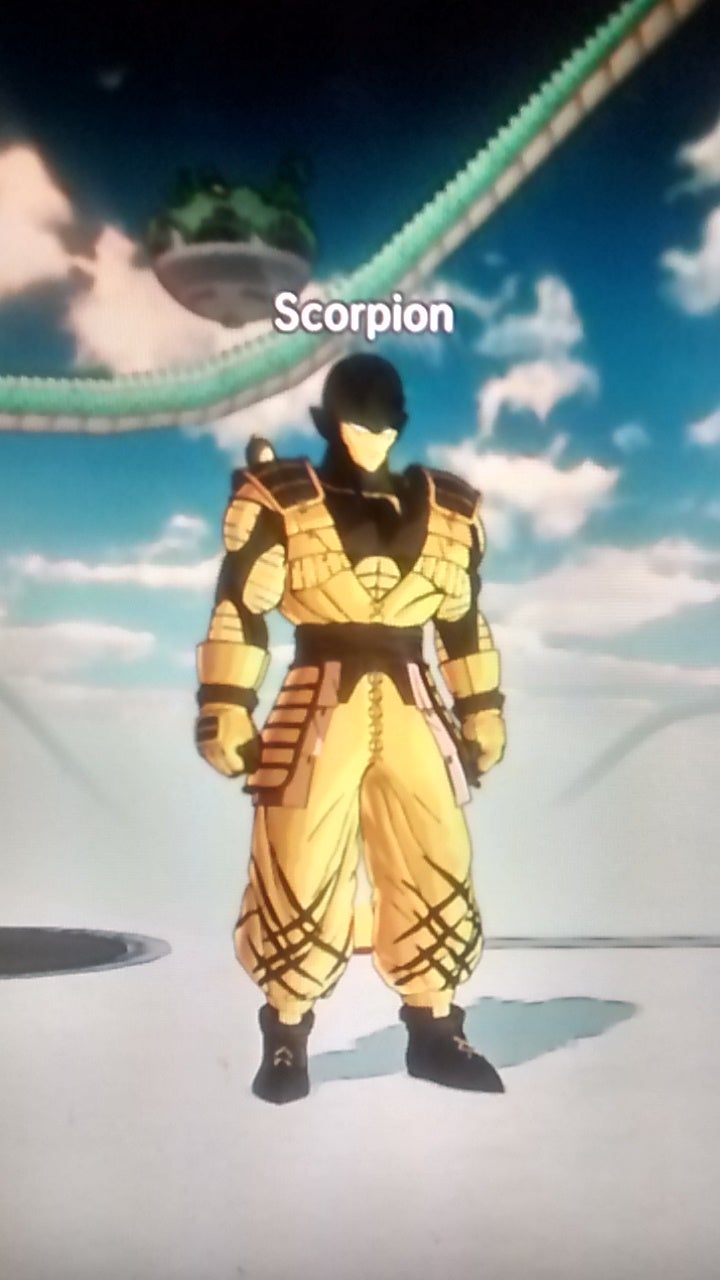 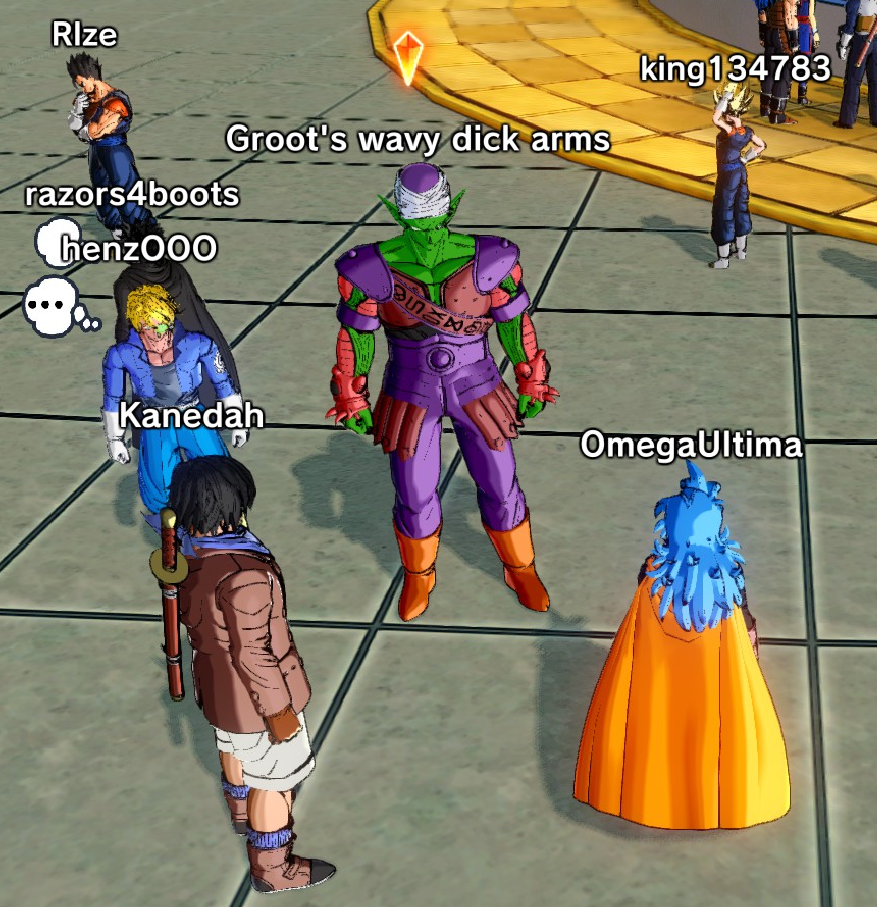 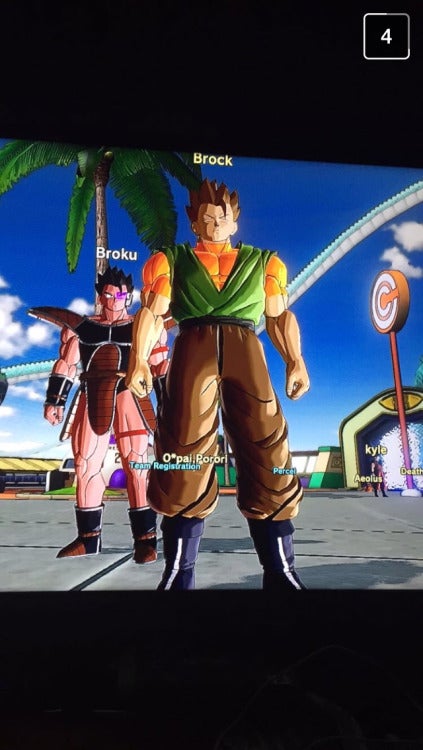 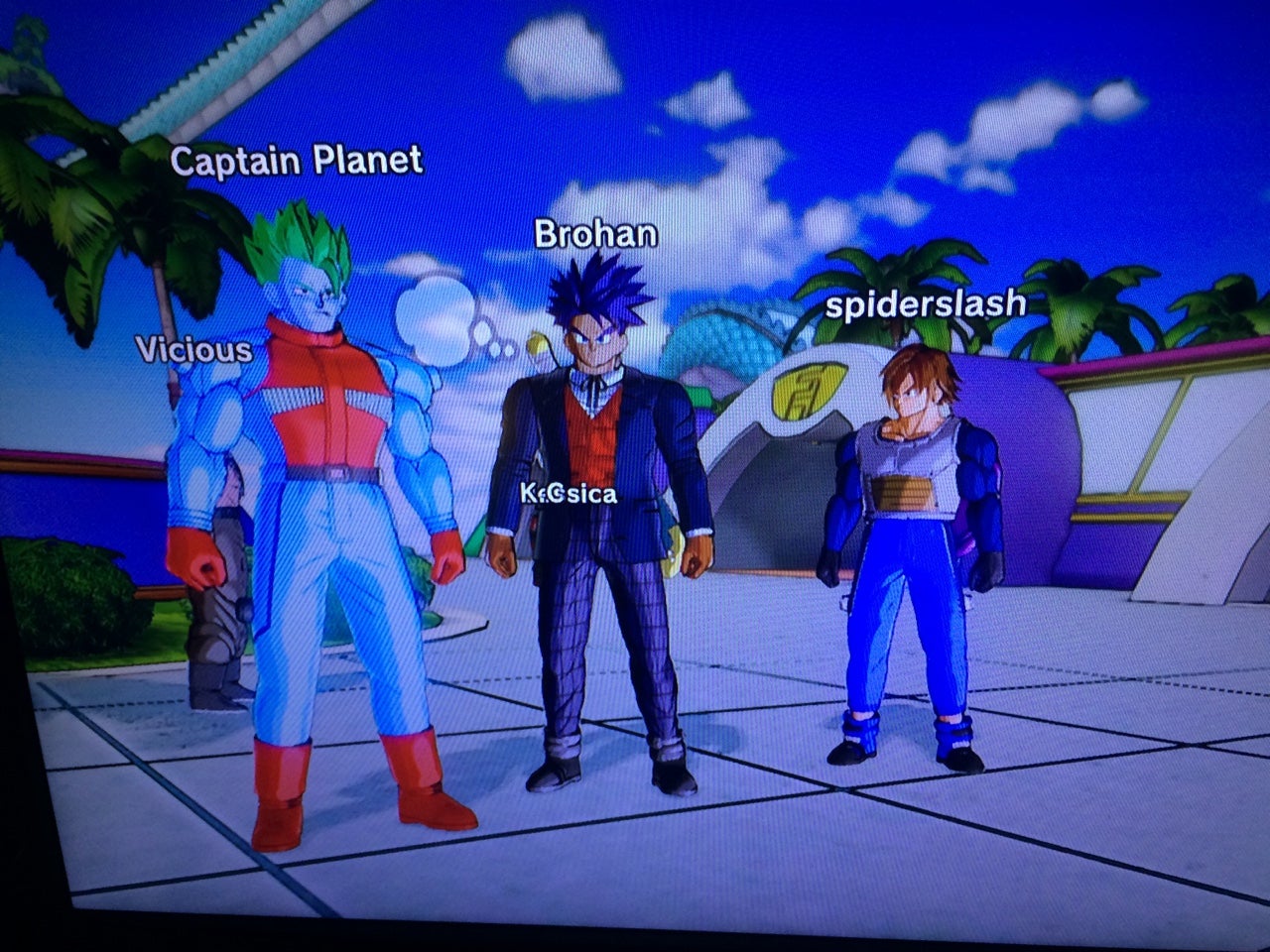 Captain Planet, as seen by spiderslash. 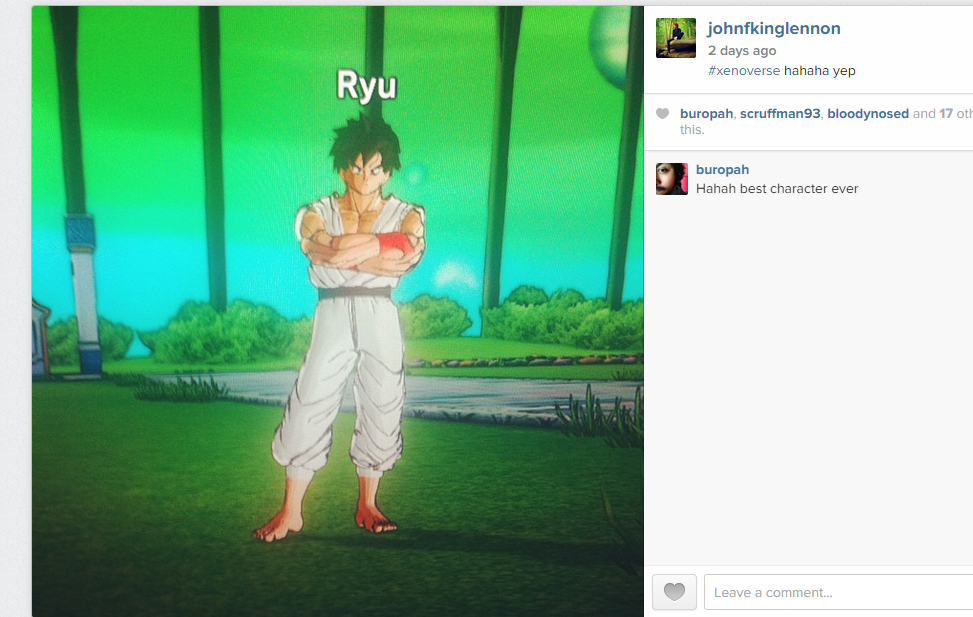 Ryu, as spotted by johnfkinglennon. 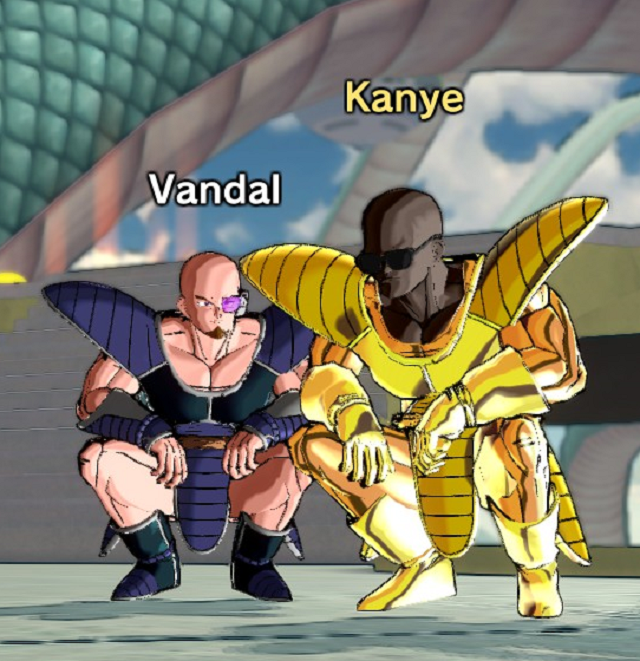 I always knew Kanye was a Saiyan. Via mephedup. 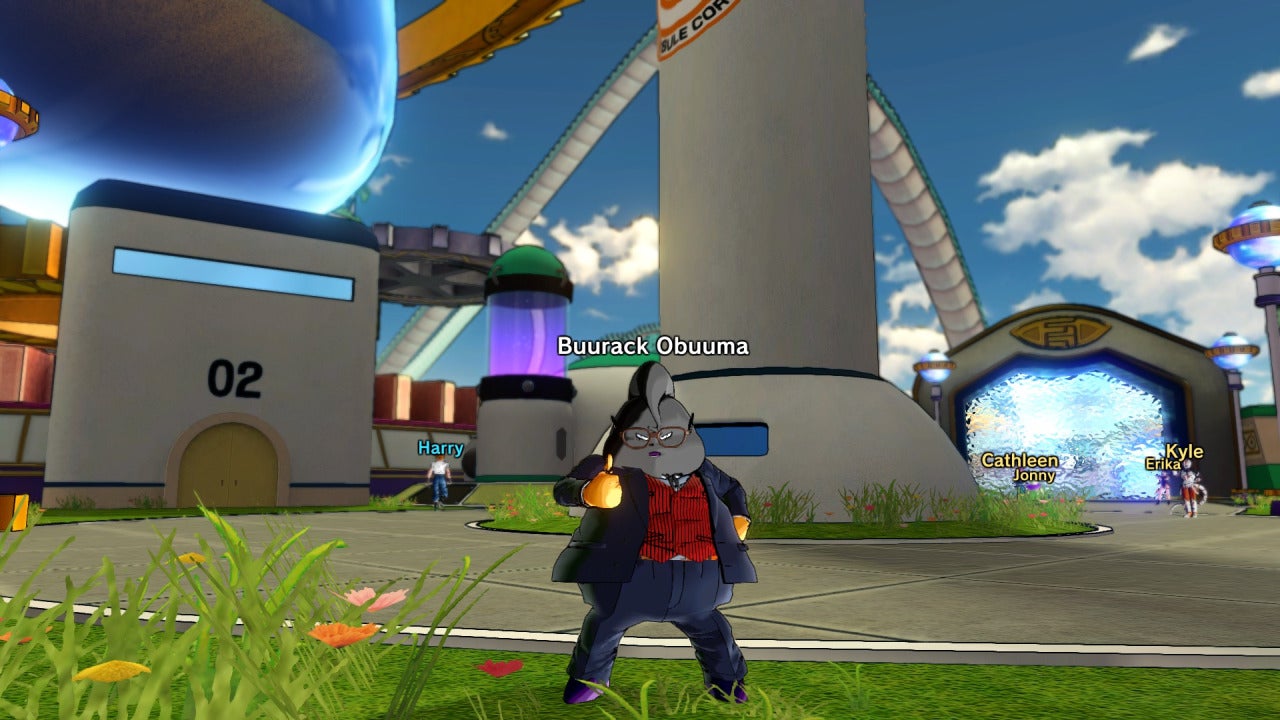 Barack Obama, as spotted by runningwild. 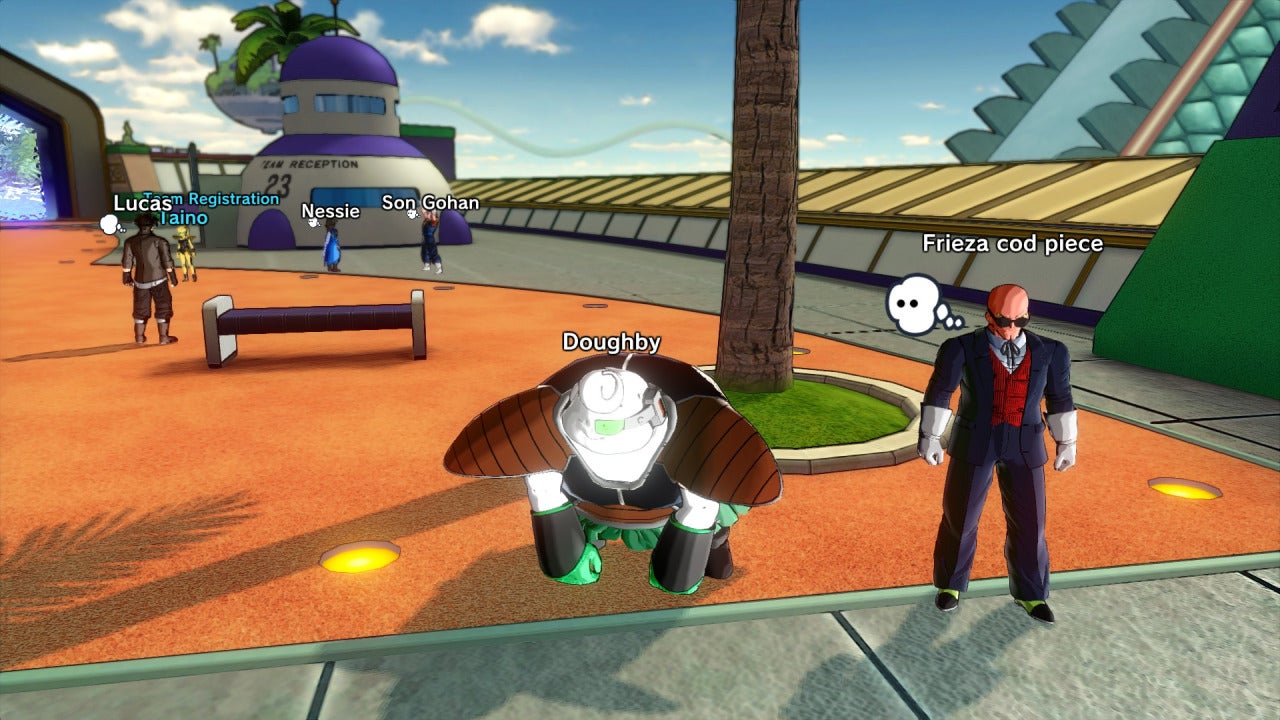 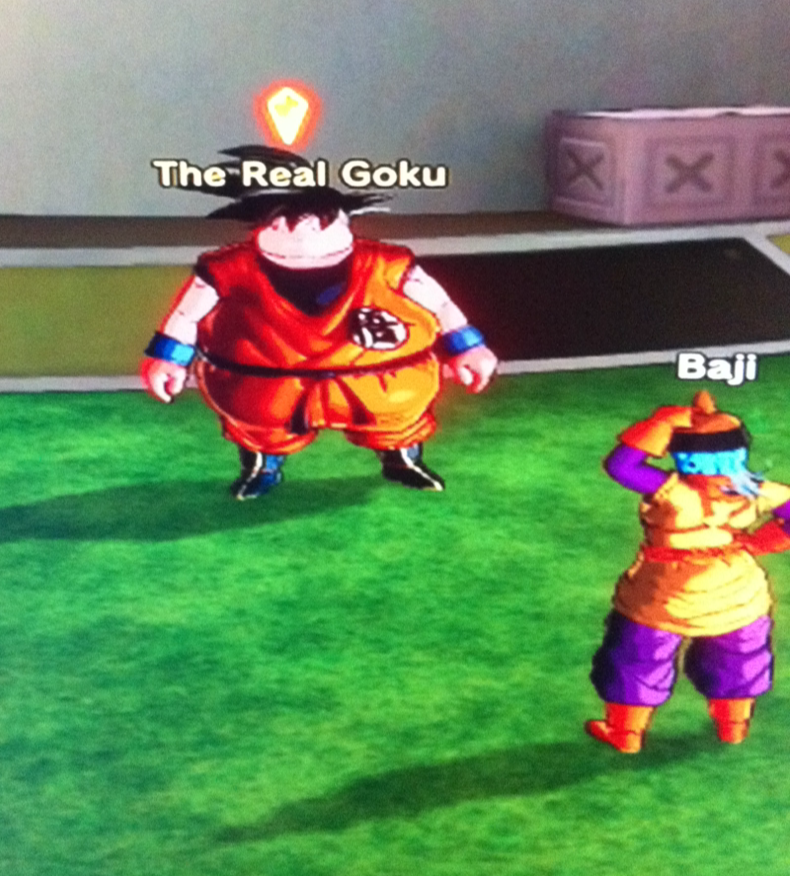 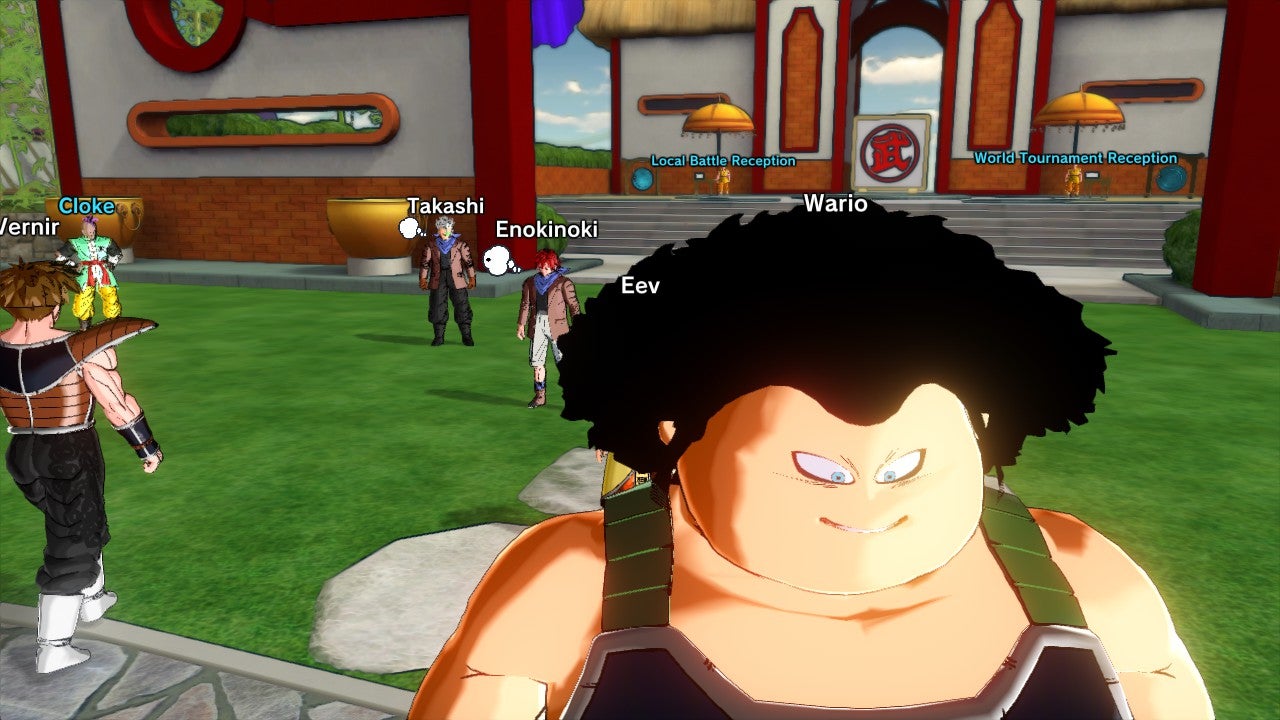 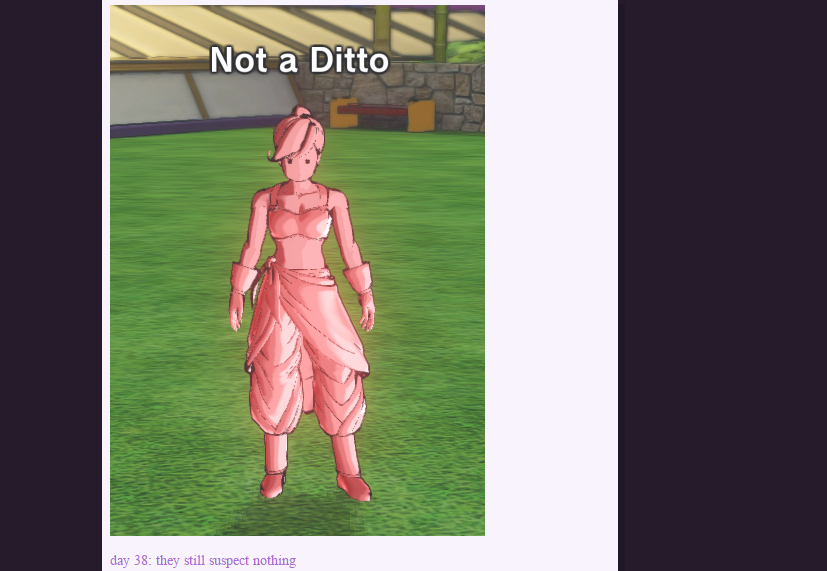 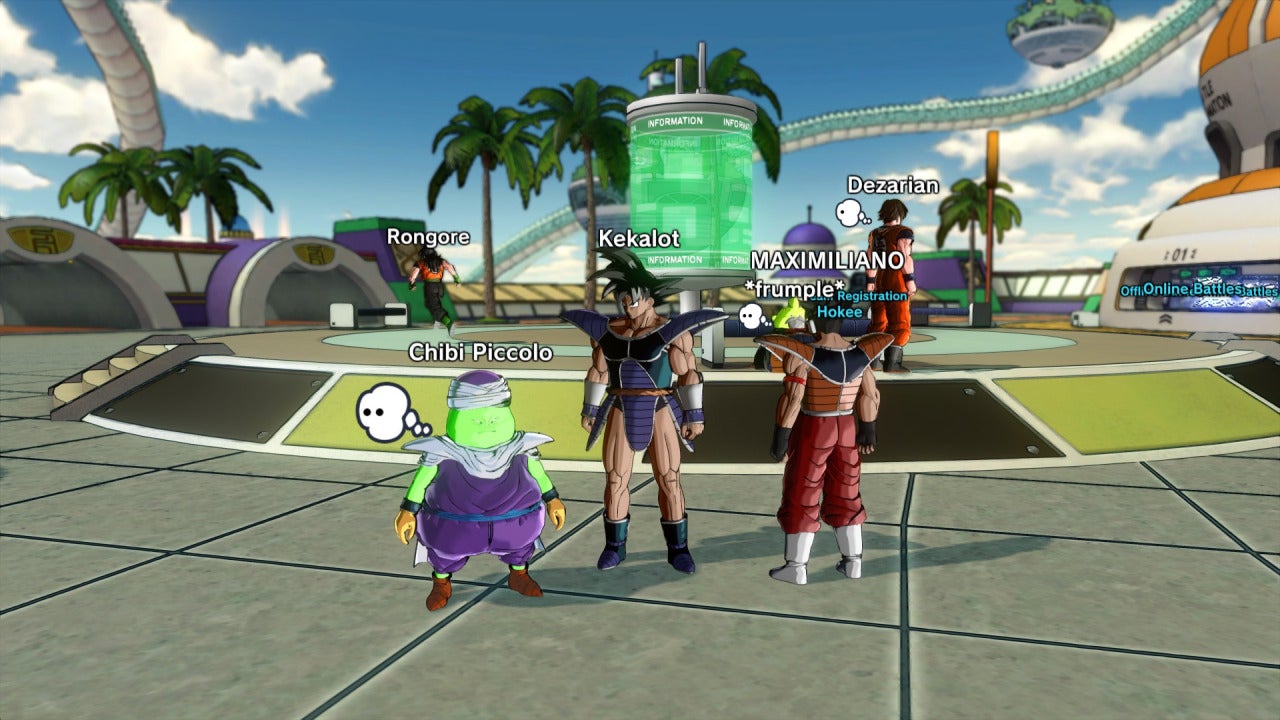 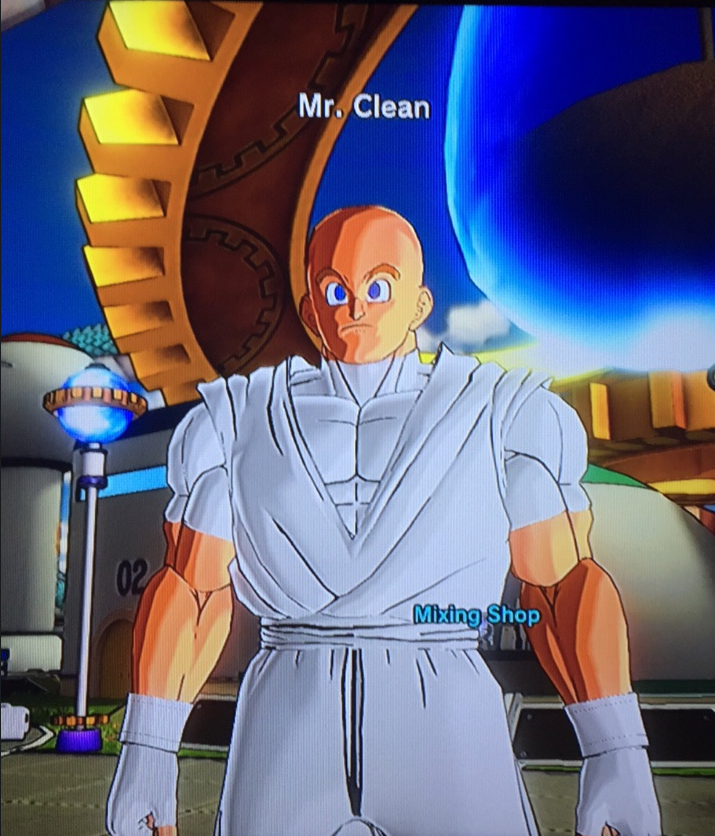 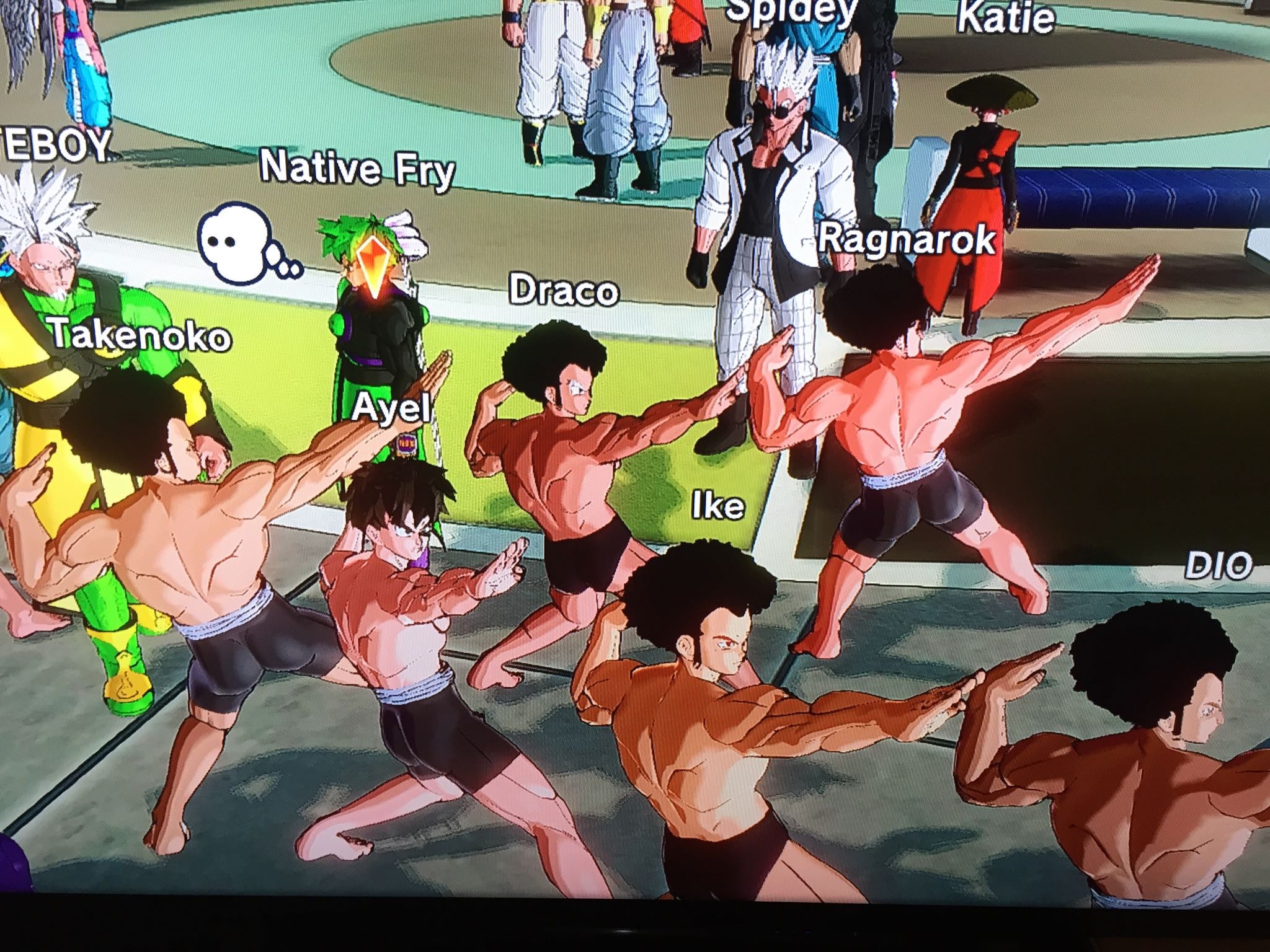