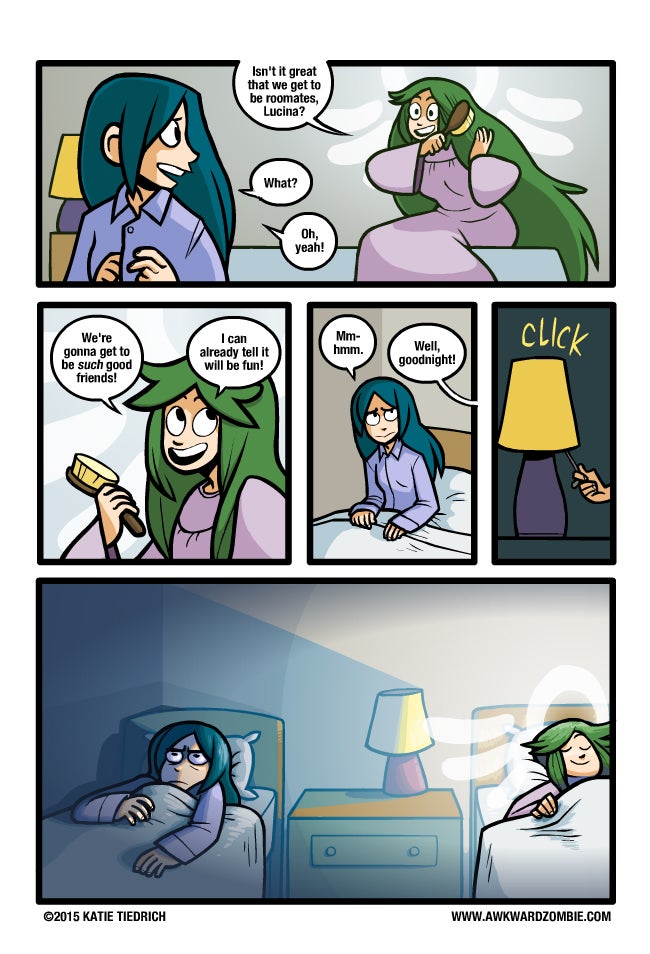 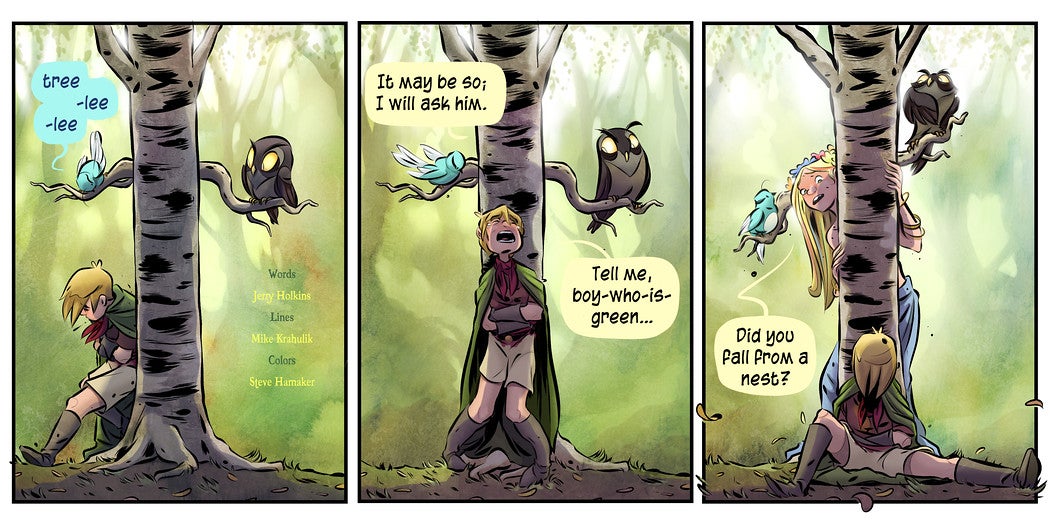 Penny Arcade by Jerry Holkins and Mike Krahulik is in the middle of an episodic story, The Judging Wood. Here’s part one, published March 6. Go to the main site for parts 2-4. Read more of Penny Arcade 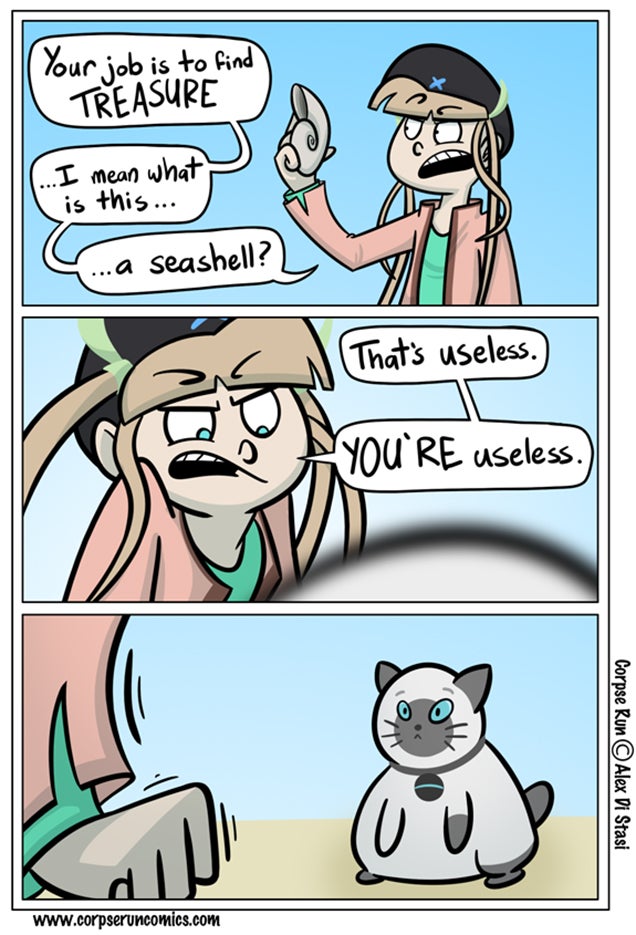 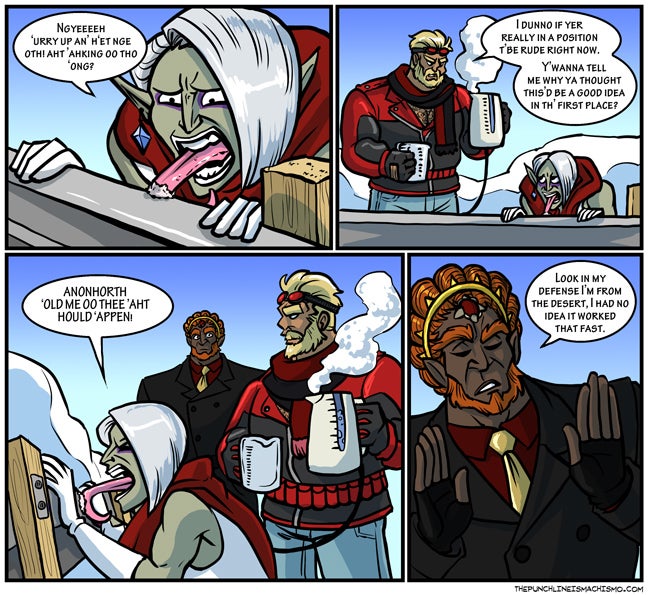 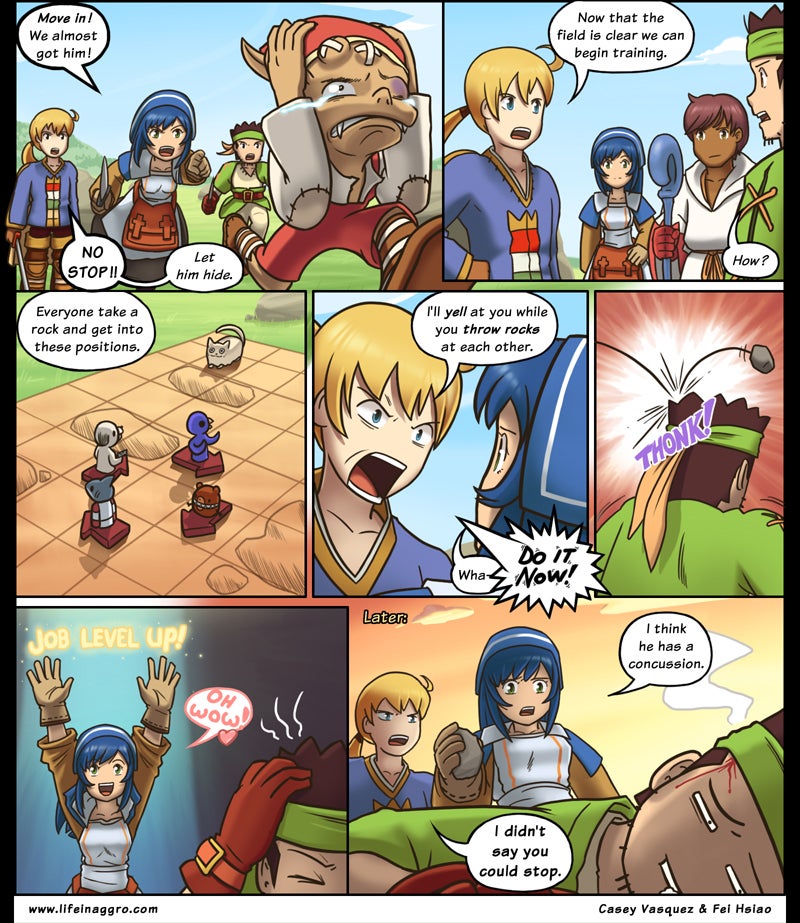 qLife in Aggro by Fei Hsiao and Casey Vasquez didn’t update this week. Here’s one from the archives. Read more of Life in Aggro 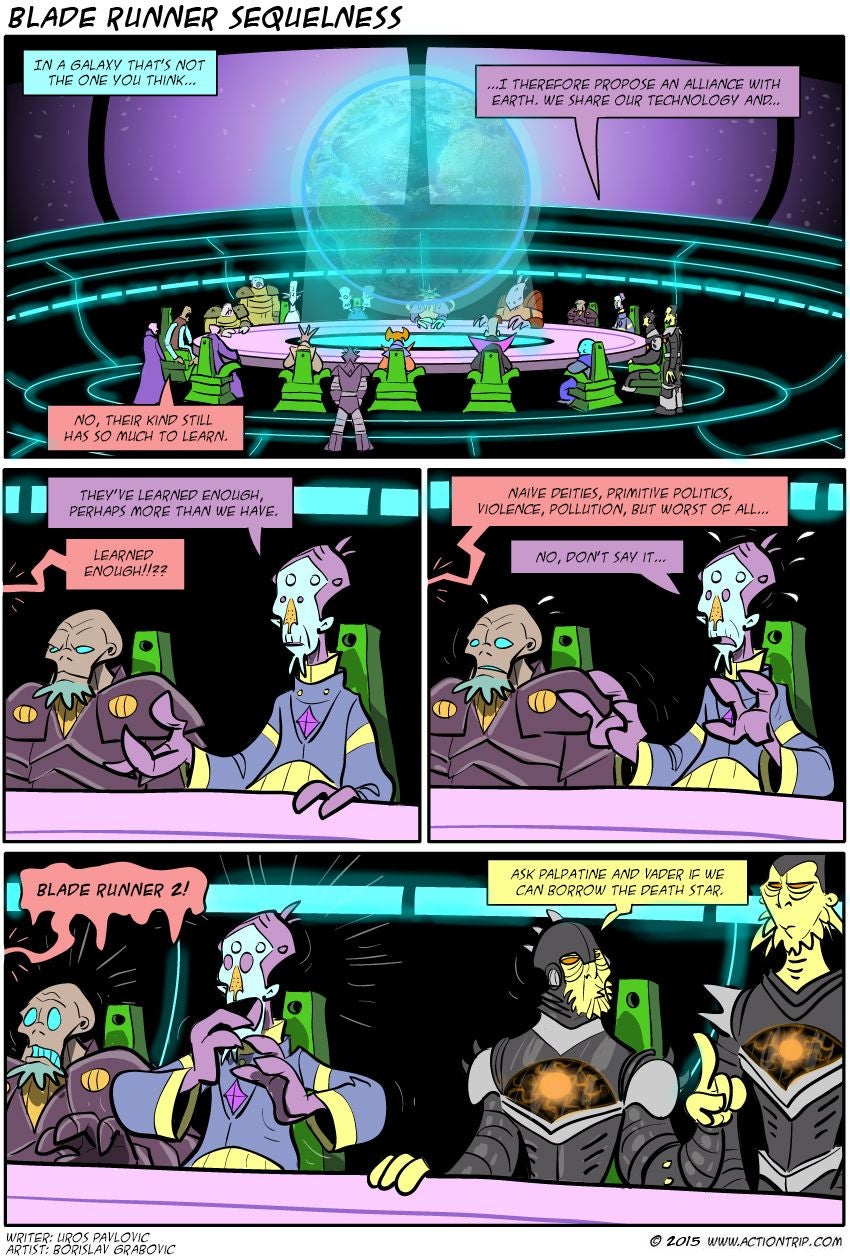 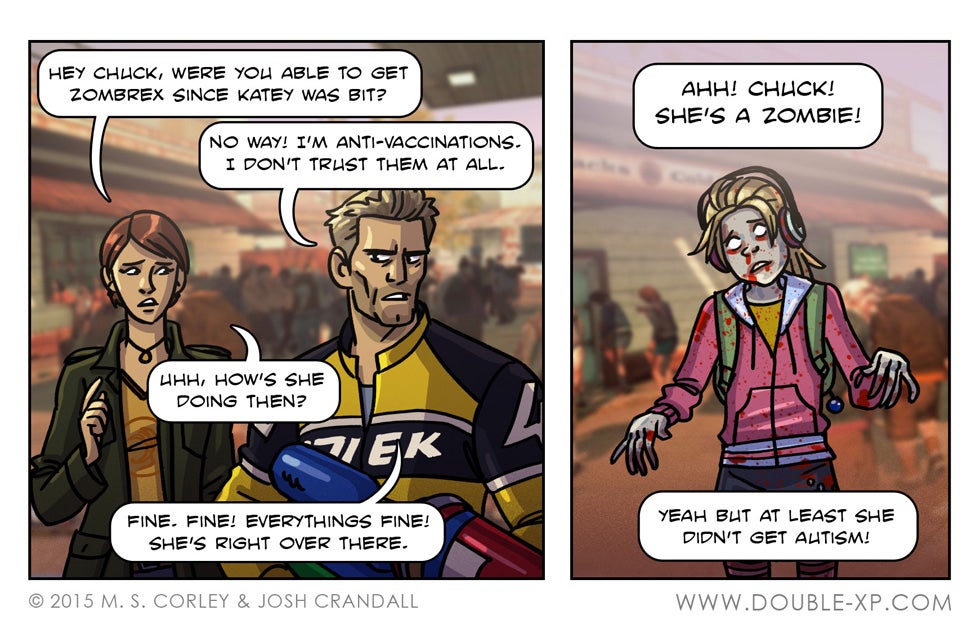