What Notch Has Been Up To Since Leaving Minecraft 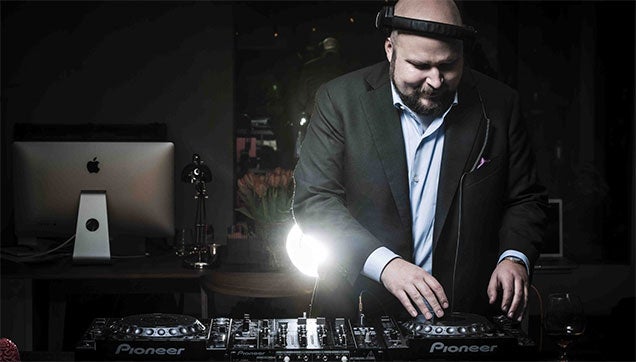 Minecraft creator Markus “Notch” Persson sold both his game and his company to Microsoft last year. It made him very, very wealthy. So what’s he been up to since, aside from buying super expensive houses?

Forbes’ Ryan Mac tailed around with the guy to find out. Turns out he’s been, well, spending a ton of money and not doing much work. Just like you would probably do if you suddenly became so wealthy you’d never need to work another day in your life.

So with well over half his life ahead of him, the man who created an entire universe, whose persona was synonymous with it and who received the wrath of his community for abandoning it, must now figure out exactly who he is.

The results so far are unimpressive, as he’s mostly acted like a dog chasing cars. When Persson decided to buy a house in Beverly Hills, he went for a $US70 million, 23,000-square-foot megamansion, the most expensive home ever in an enclave known for them. He’s become known for spending upwards of $US180,000 a night at Las Vegas nightclubs. He and Mojang cofounder Jakob Porsér have started a company called Rubberbrain in case they think of a new game idea — but right now he can’t focus much on any.

The story is long (it has to get regular Forbes readers up to speed on Mojang & Minecraft), but very much worth your time. It paints a picture of a man who, having struck it lucky/rich, is now entirely lost at sea, unsure what to do with his time or even make of his legacy.

…there are also a slew of younger Markus Perssons who are hungrier and more attuned to what the next generation of kids wants. Asked about this, the Minecraft creator responds that he’s completely comfortable being a one-hit wonder. Being insanely rich and prematurely washed up apparently trumps the stresses of responsibility over a virtual nation that alternately reveres and despises you.

“People were starting to talk about the concept of Notch, or whatever, like the ideal,” he says, parsing through his two identities. “I thought back to when I met my idols and [realised], ‘Oh s — t, these are real people. ‘That disconnect became so clear to me. I don’t have the relationship that I thought I did with my fans.”