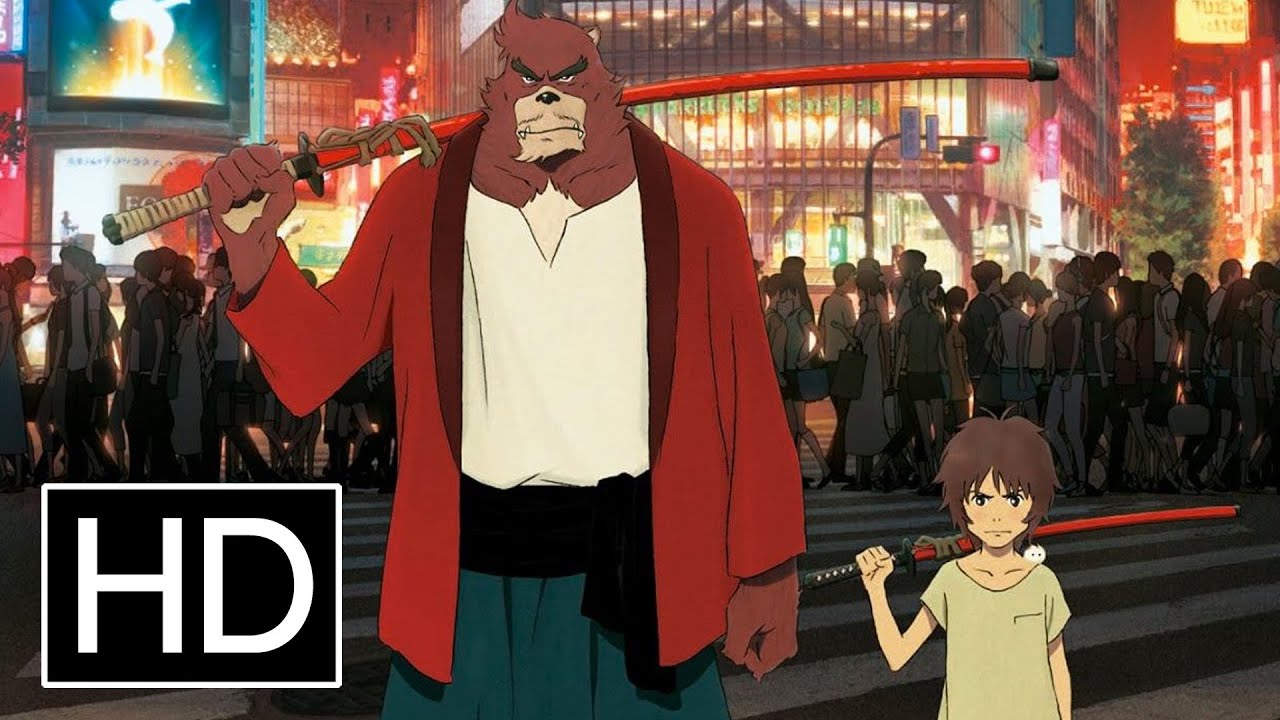 We might never see another Studio Ghibli movie, which means we’ll most likely never see another movie from Hayao Miyazaki or Isao Takahata, but I’m not too worried about that because now we have Mamoru Hosoda. He’s made three movies. Every single one of them is a classic. There’s no reason to believe that his latest, The Boy and the the Beast, will be any different.

Being a massive Hosoda fanboy, I’ve known about The Boy and the Beast for quite some time now, but this morning local Australian anime distributor Madman posted the first full length English trailer for the movie, which is great news. It means that we’ll most likely see some sort of cinematic release for the movie and, at the very least we’ll get a Blu-ray/DVD release later down the track.

But no idea when. The movie hasn’t been released in Japan yet, so we’ll most likely be waiting a while.

In the meantime, if you haven’t already, I definitely recommend checking out Hosoda’s back catalogue. The Girl Who Leapt Through Time, Summer Wars and Wolf Children are all legitimate masterpieces in their own right and must see movies whether you like anime or not.


I really like the above video as an example of the cool stuff Hosoda is capable of. Wolf Children is my personal favourite, but Summer Wars and The Girl Who Leapt Through Time are also incredible.