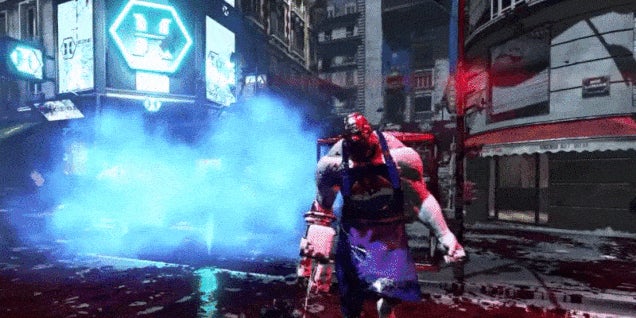 This is certainly one way to break in a game's modding tools.

Once upon a time, there was a superhero named Pepsiman. He appeared in a Japanese video game and a number of commercials. It was all very... odd. So of course, everybody fell in love with him. Now, thanks to the soaring creative spirit of Revenant100, Pepsiman is in brand new gore-tacular monster murderer Killing Floor 2 for some reason. Behold, and become bewildered:

To get that song out of your head, I recommend pouring bottles of Pepsi down your ears until you die. Alternatively, live with the fact that you will feel the need to yell "PEPSIMAN" every five minutes, regardless or time or context. It's not a bad life, really.

Revenant100 explained why these chose to break in a new game's mod tools with... this:

"To test the feasibility of client-side modding with on-line compatibility in Killing Floor 2, I decided to bring back a KF1 fan favourite. After many hours of fighting an engine to make it do something that it was never meant to, this was the end result. I'm more of an RC Cola man."

That's not all. This mod also includes THE DEWHAMMER: 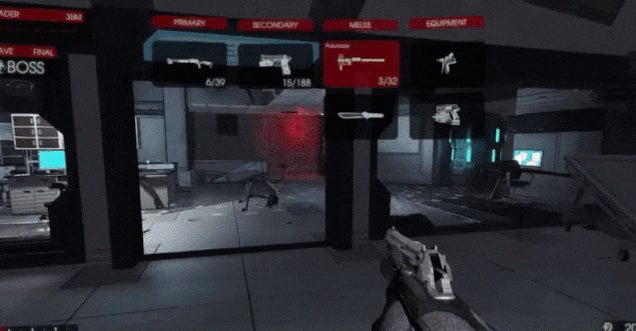 You can grab the mod here, if you want. It's fully client side and works online. No need to worry about incompatibility issues with various servers or anything like that.

Killing Floor 2, despite only being out for a week, is already developing quite a robust mod community. Custom maps are a given, but what else would you like to see? I mean aside from other strangely buff decaying soda men?