Will Smith’s New Movie Promoted With Blackface In Japan

After a popular idol group’s blackface controversy this past February, somebody still thought it would be a good idea to put a TV personality in black face to promote Will Smith’s new movie.

If you go to the official Japanese site for Focus, you will see this:

This is Warner Bros. Japan’s April Fools’ Day joke. No, really. It is. The poster is also being displayed at a movie theatre as part of the “joke”. See, if you don’t focus, you might confuse the Japanese guy in blackface as Will Smith.

Wearing the fish hat and covered in make-up, that’s a fish researcher and TV personality named ” Sakana-kun” (“sakana” means “fish”). This is what Sakana-kun usually looks like: 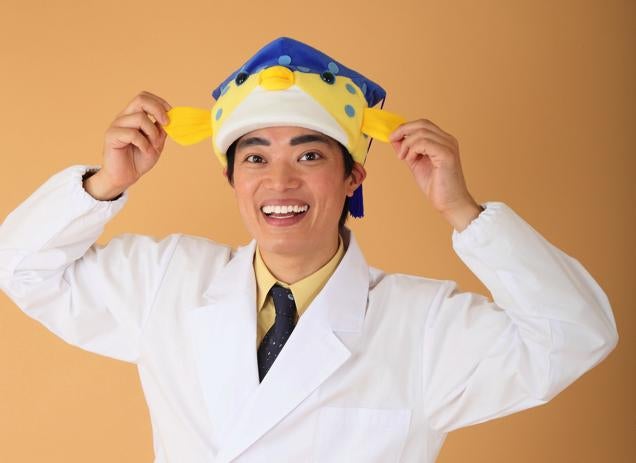 There is a reason for this comparison, however questionable this promotion might be. For a while now, people online in Japan have claimed that Sakana-kun looks like Will Smith. 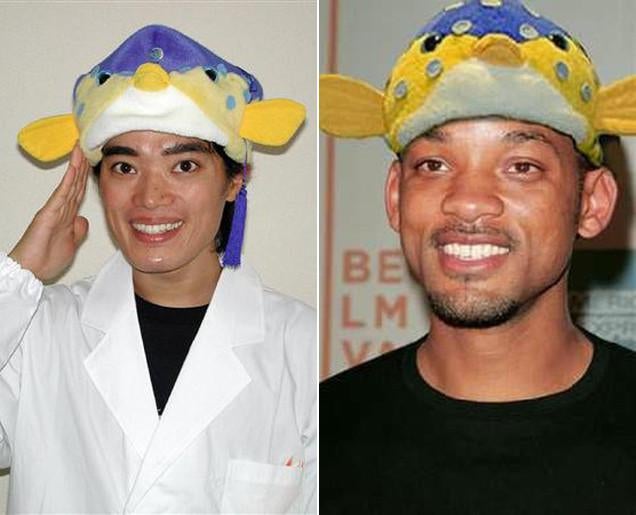 Here you can see a Sakana-kun hat Photoshopped onto a Will Smith photo and compared with Sakana-kun. 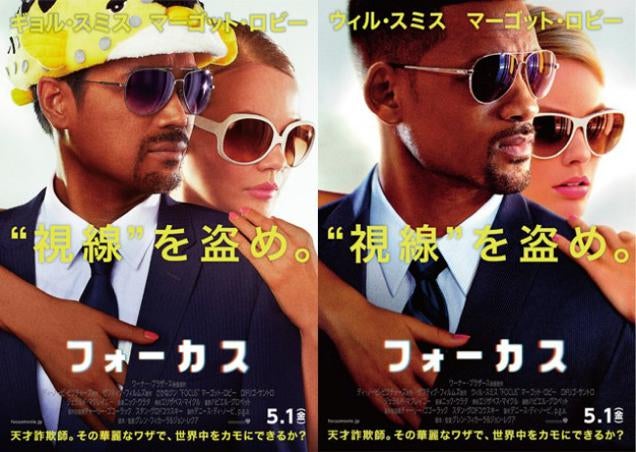 And here is the official side-by-side comparison Warner Bros. Japan is sending out to the press. You know, the comparison between Will Smith and the Japanese guy in blackface.

Online in Japan, many people are saying that Sakana-kun in blackface “unexpectedly looks like” Will Smith. 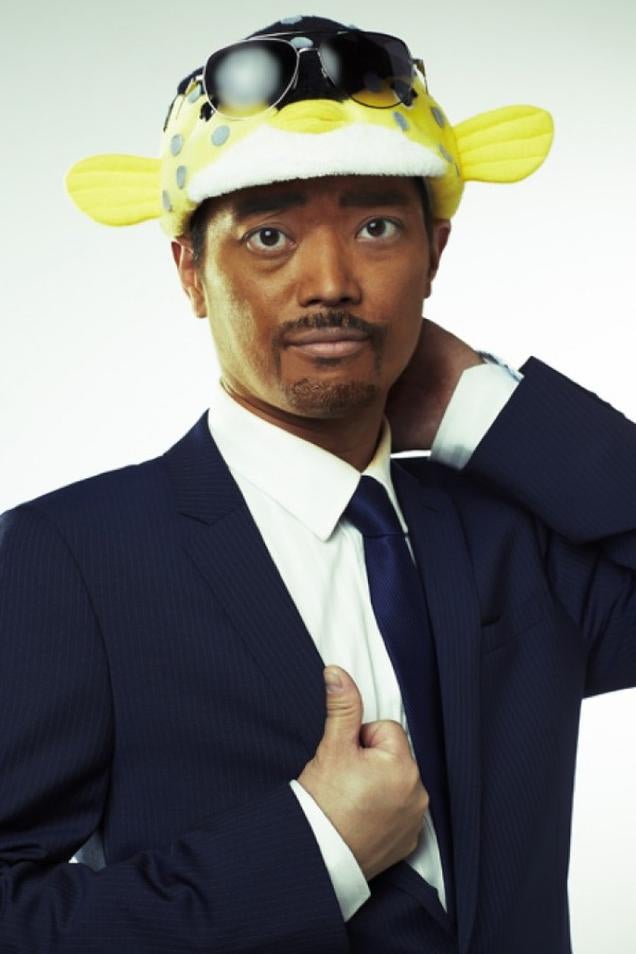 There are not many black people in Japan — or any minorities at all, for that matter. The country is overwhelmingly Japanese (around 98 per cent Japanese). Some try to make the argument that Japanese people don’t know how blackface has been used to mock and belittle black people in the U.S. Even if you buy that excuse, this is Warner Bros. Yes, it’s the Japanese arm of an American company, but its employees should have a working knowledge about American history and culture — or at least, American movie history.

But, maybe not. Maybe they don’t know anything about the US. Still, as anyone living in Japan and following the news would be aware that non-Japanese expressed displeasure with the blackface incident earlier this year, which could be why the segment never aired on Japanese TV and the official images depicting the blackface were deleted.

Yet, here we are again. Two months after that, and not even a month after some people in Japan got upset that a half-black Japanese woman was crowned Miss Universe. This Warner Bros. campaign comes off as rather oblivious. But who cares, right? It’s just using blackface to promote an American actor.

Given Hollywood’s deplorable history with black actors, if I were Warner Bros. Japan, this is the last thing I would want to be associated with. There’s so much loaded and toxic imagery with American movies and black face. You’d think that Warner Bros. would be more savvy. You’d think.