A Horror Game Where You Can't See 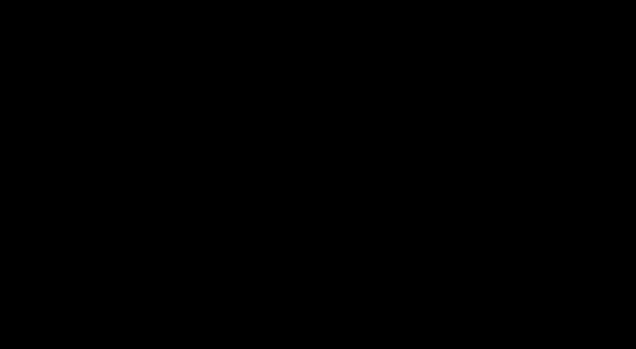 There are lots of first-person games, but how many of the characters are blind? Perception, a new horror game from some ex-BioShock and Dead Space developers, is using that as its hook.

Right now, whether or not Perception exists is a big maybe, as it's currently trying to raise $US150,000 on Kickstarter. The game's been funded out of the developer's own pockets for a while, and they're looking to crowdfunding to finish it. They hope to ship next June.

The trailer they have released is super creepy, and shows off Perception's core mechanic, which involves tapping your cane to get a sense of what's around you.

The problem? Every time you make a noise, it alerts the spirits around you, the most menacing of which is an entity called The Presence.

Perception's main character, Cassie, has been having dreams about a house. Her research eventually leads her there, and she discovers supernatural forces that have been tormenting the residents for ages. Cassie is determined to find out why that is and stop it. 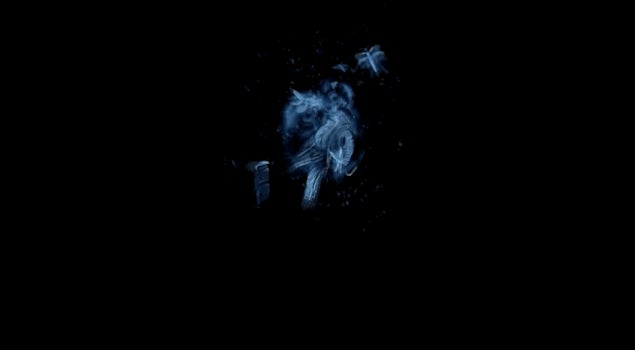 As a horror buff, I'm always on the lookout for something new, different, and subversive to scare me. At the very least, Perception sounds promising, and it's unlike anything I've seen before.