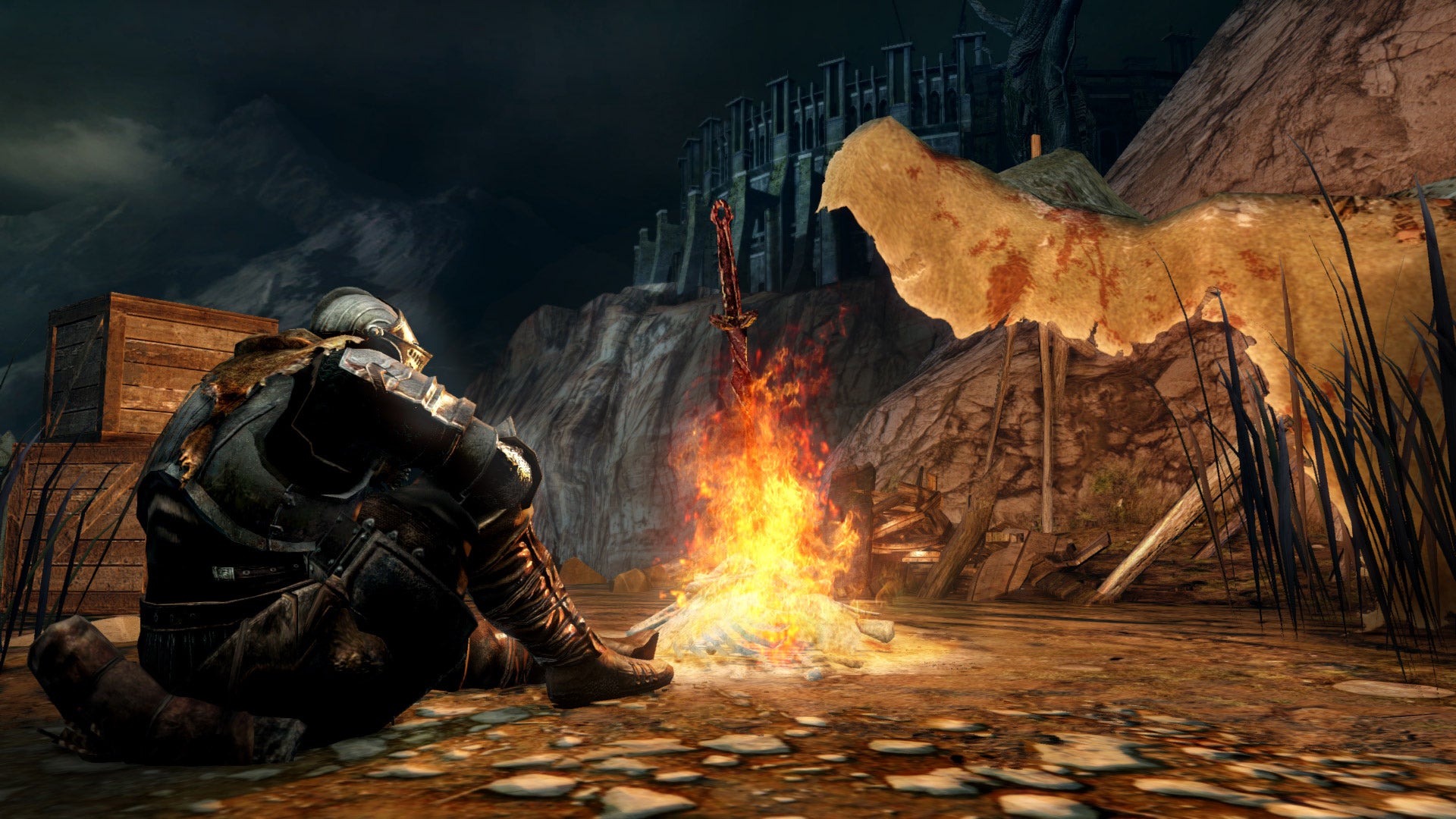 It's taken From Software more than a year, but it's addressed the durability bug that's plagued Dark Souls 2 since its release in early 2014.

A patch went live for the PC version of Dark Souls 2: Scholar of the First Sin this morning, and while there are no official patch notes, it appears to be the update From Software promised a few weeks ago, which included this important change:

Fixed issue whereby weapon durability was decreased drastically when used on enemy corpses, friendly characters, etc. (Especially apparent for users running the game at 60 fps as the durability decrease rate was linked to the frame rate).

I've downloaded the patch, and can confirm it works as advertised. Despite slamming my overpowered maces against the wall over and over, their durability barely went down at all. 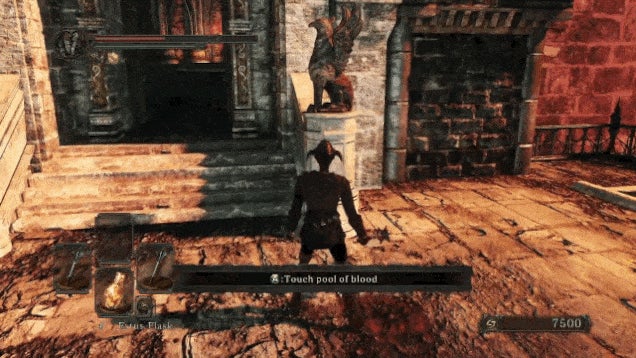 I'm coming for you, Smelter Demon!

I'd imagine the patch should be live for other versions of the game soon too.

These durability changes are only happening on PC and Scholar of the First Sin because it specifically impacts running the game at 60-frames-per-second.

As for whether people are being banned for using a fan-made patch that fixed this problem already, that remains unclear.