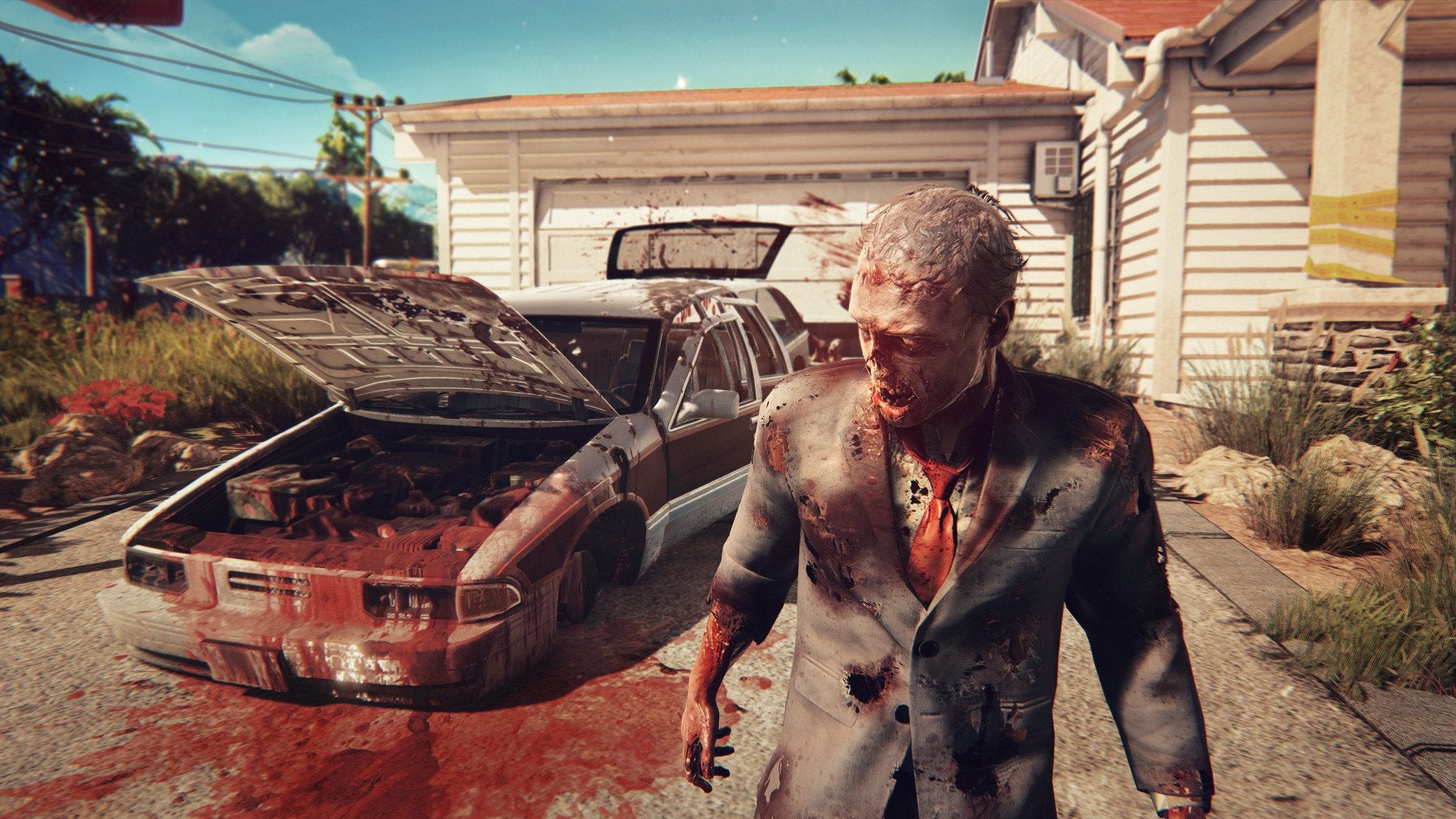 Not a huge surprise, but it's confirmed that Dead Island 2 has been delayed into 2016. Remember, this game was supposed to be released in Q1 2015! This is a significant delay.

The news was announced on Twitter, and came with a few paragraphs of explanation:

We have always set ourselves a big goal for Dead Island 2: to create the sequel that takes Dead Island to the next level. A game that takes what our fans tell us they love about Dead Island — multiple different characters to play with, co-op, and turning a paradise setting into a zombie slaughter melee — and a game that adds a ton more content and combat options on top of that.

And we wanted to have all of that that done for release in Spring 2015.

We have been looking at the game long and hard, and we have decided we didn't reach that goal we set out to achieve quite yet. This is why we have decided to delay Dead Island 2 to 2016.

Right now we are focusing purely on development, and we will have more info to share at a later stage.

We know that our fans will be disappointed by this news, but by giving Dead Island 2 more time we are confident that everyone will get a better game to play as a result.