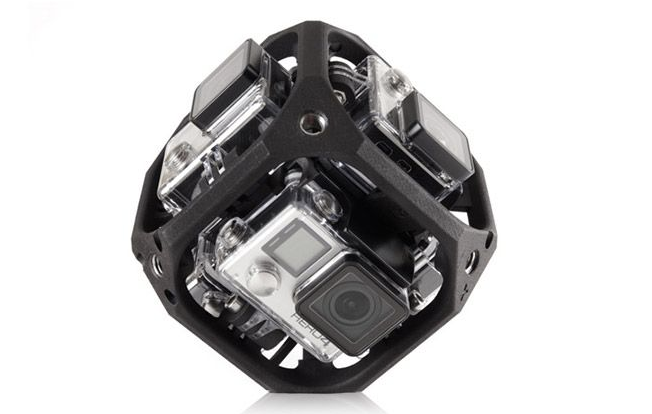 A few cool things came out of the Google I/O presentations, and Gizmodo has a nice round-up of what to expect in the next few months.

One of those things — as in, expect it within the next few months — is streaming VR content over Youtube. Anyone with a VR rig, such as an Oculus Rift, will be able to watch videos like this with full headtracking support:

You can use the WASD keys to look around in the above video.

If you’ve got the Google Spotlight Stories app, there’s also a new 360 video to try out called Help, from Fast & Furious director Justin Lin. Make sure you’re on wifi, because it’s 1GB.

Using the Google Jump setup, people will be able to attach 16 outward-facing GoPro cameras to record whatever they want, and upload it to Youtube as normal.

At first, Google will be sending out its Jump rig to specific content creators, which we’ll be able to follow. As for creating content ourselves, that’ll have to come later.