How To Ruin Video Game Titles With Crappy Font

The Japanese equivalent of Comic Sans is called "Soueikaku Poptai" (創英角ポップ体). And like Comic Sans, it sure can make cool things uncool. Especially video game titles.

Recently, Twitter users in Japan have been uploading photos under the tag #絶対に創英角ポップ体しか使ってはいけないゲーム業界, showing how titles would look if the game industry were compelled to use the awful font.

For example, here is the original Final Fantasy Type-0 logo. Note the font! Isn't it cool? 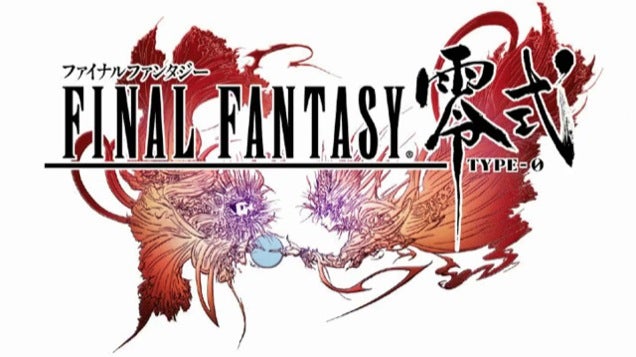 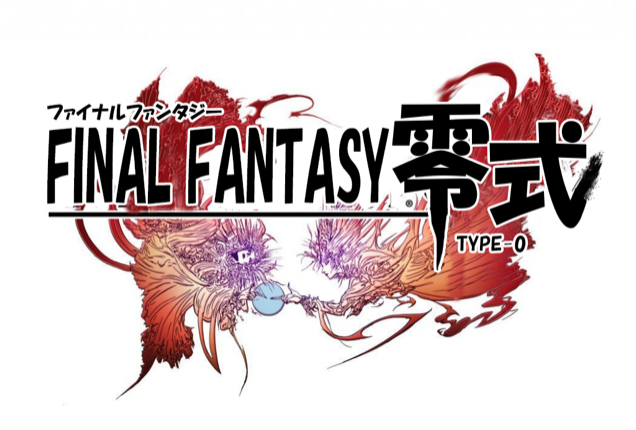 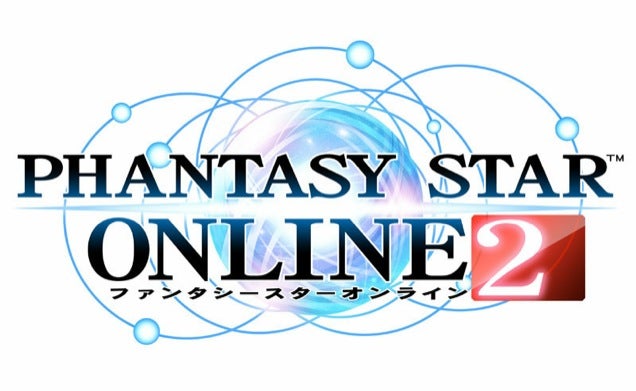 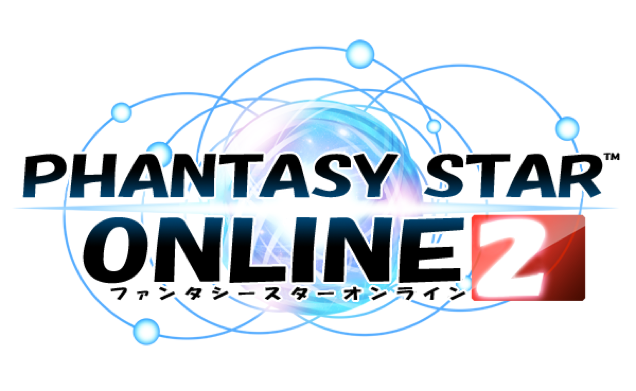 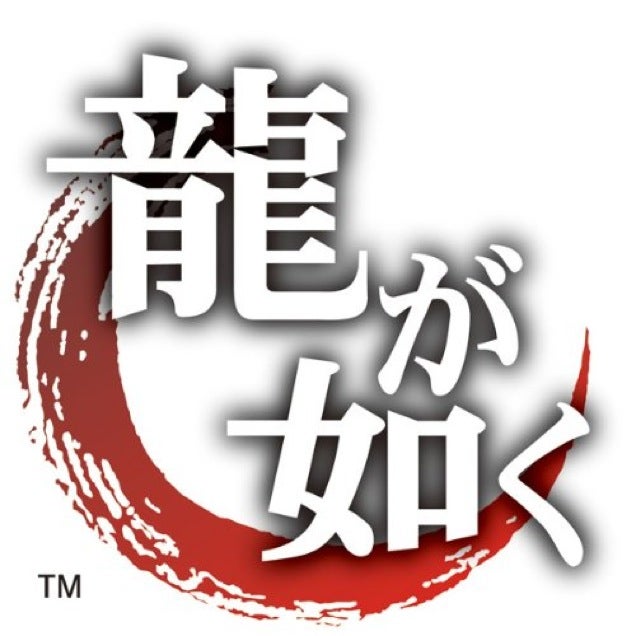 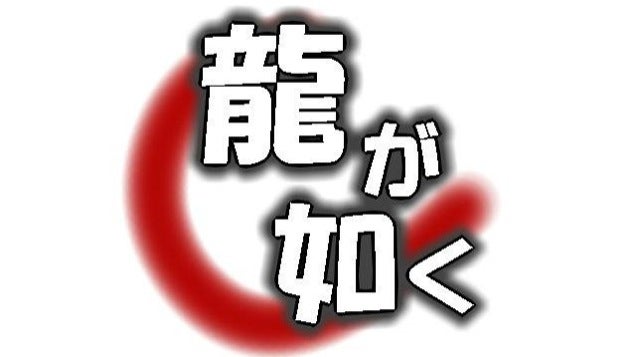 So, yes, the font also makes Japanese look bad. It makes everything look bad. Everything. 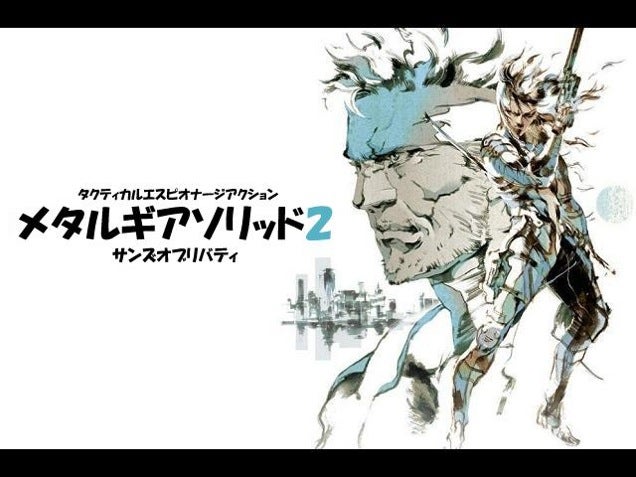 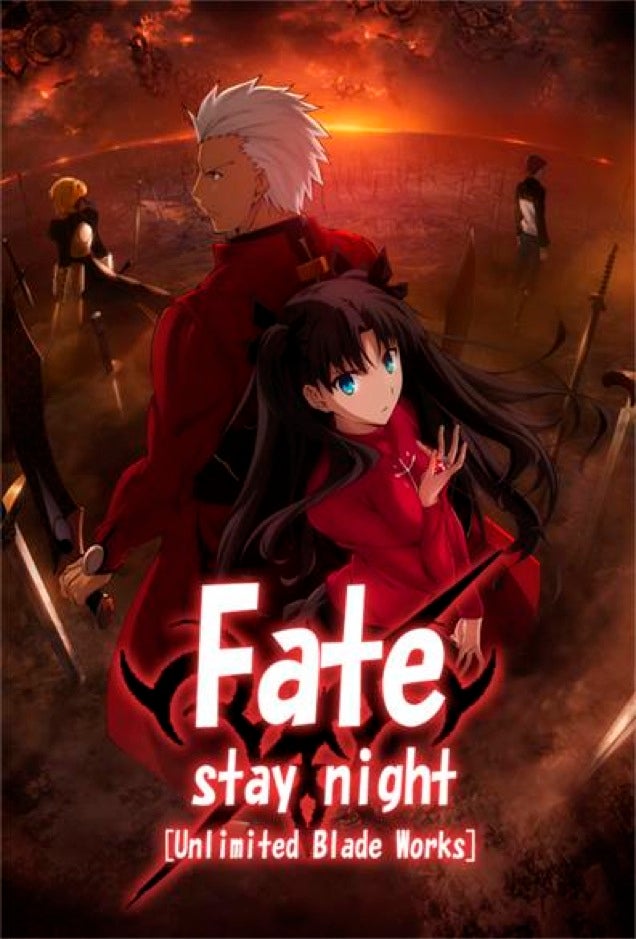 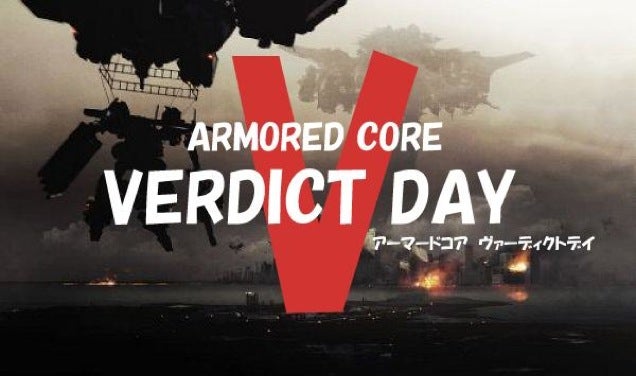 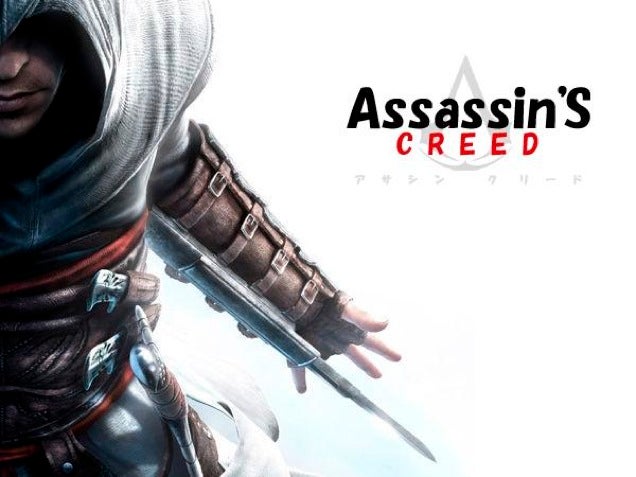 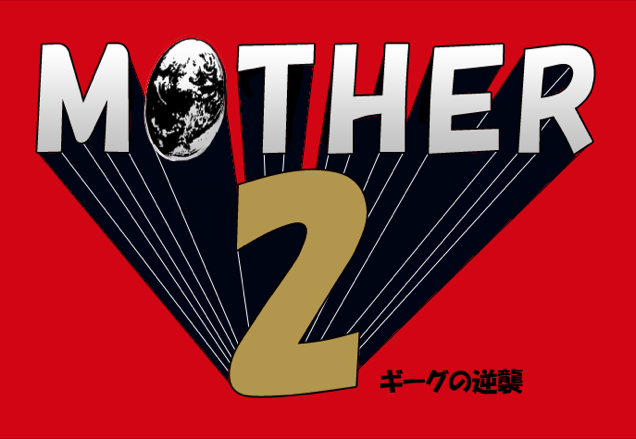 Getting in on the meme, some game's official Twitter accounts even uploaded images: 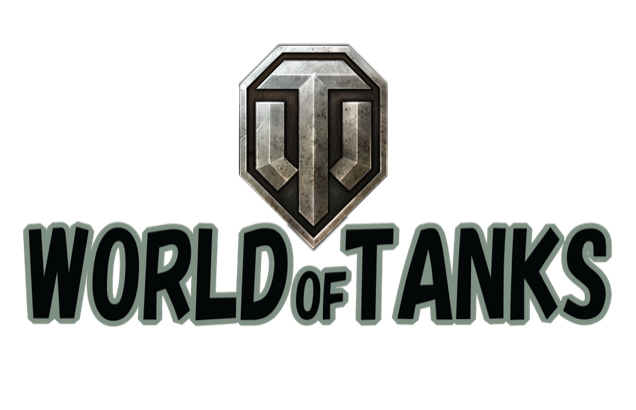 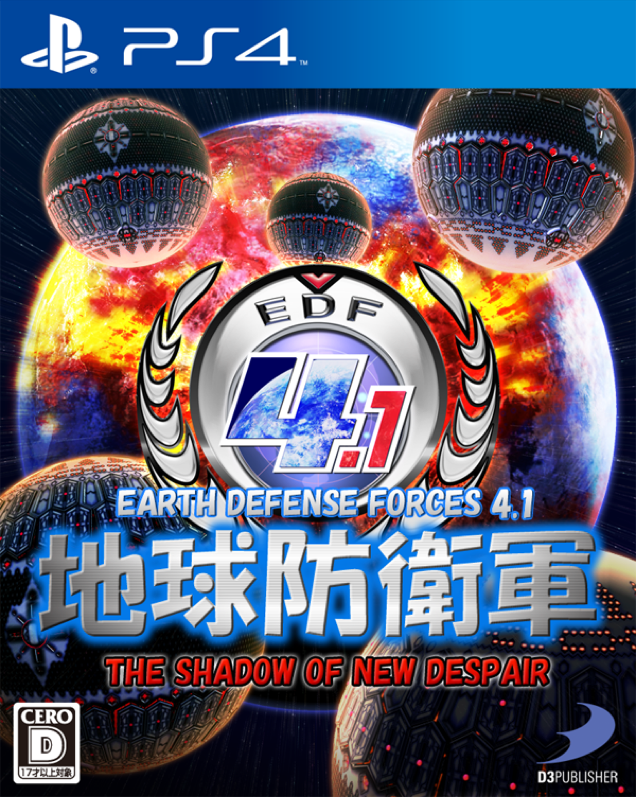