Japan has come up with some truly fantastic English product names. “PlayStation”, for example, is terrific. Then, there are some product names that are bad. Wonderfully so.

This isn’t really Japan’s fault. The country’s language, like English, borrows a bunch of foreign words and has done so for hundreds of years. In Japanese, these words and phrases become “gairaigo” (外来語) or literally, “words that come from abroad.” They’re Japanese, but foreign in origin. To the Japanese ear, these borrowed words and phrases might sound A-OK! English can often take on a different meaning or nuance when it’s absorbed by the Japanese language, just like English gives foreign words new meanings when it takes words from other languages.

There are product names that might have gotten snickers when native English speakers first heard them, but have been used so often that those original associations have fallen by the wayside. Good examples of this are “Wii” (remember those pee jokes?) and “Pocket Monsters” (heh). I don’t think English speakers really make those connections anymore! Then, there are product names that don’t quite make the leap to the Western world.

So, let’s have a look at some more Japanese products with some unfortunate meanings in English. 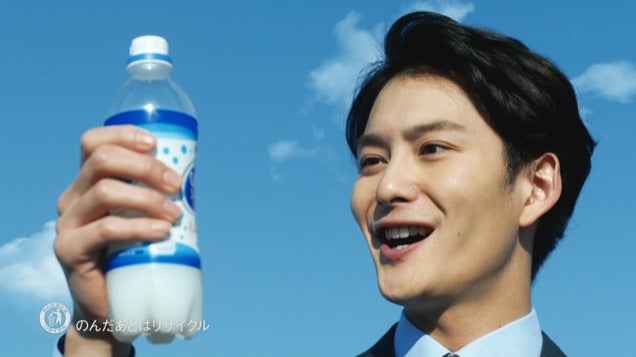 This might be the most infamous example: “Calpis” sounds like “cow piss” to many English speakers. Calpis was created in 1919 and its name refers to “calcium” and “salpis”, a sanskrit word that refers to milk fermentation. In the US, Calpis is branded as “Calpico”. Because, you know, cow piss. 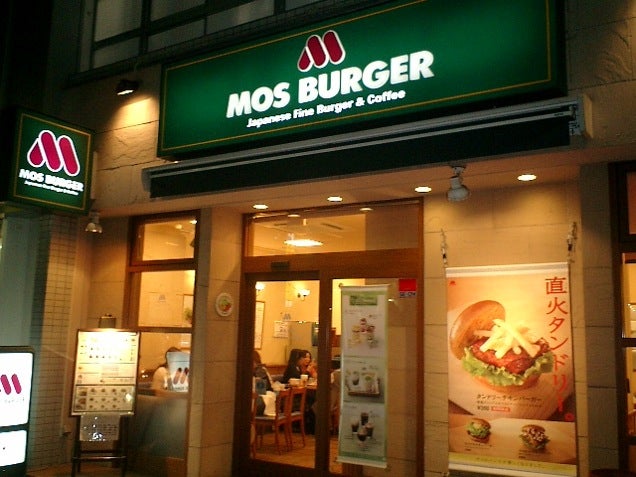 It’s not “Moss Burger”, which English speakers might think the first time they hear this burger chain’s name. “MOS” refers to “Mountain”, “Ocean” and “Sea”. As far as fast food goes in Japan, Mos is one of my favourites. 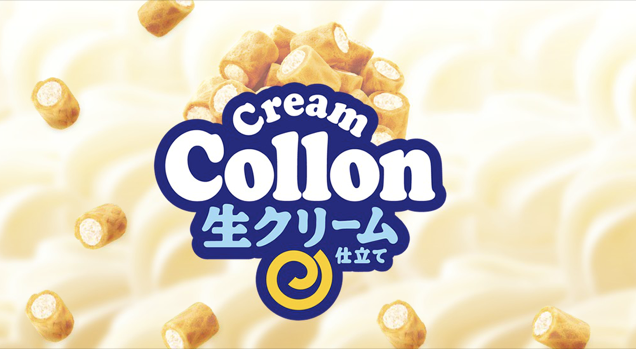 That’s just one “l” away from a proctologist. In Japanese, the human organ known as the colon is called “daichou” in Japanese. “Collon” actually refers to the Japanese “ころんころん” (koronkoron), which means “lighting rolling (of a small and round thing)”. Obviously, native Japanese speakers quickly pick up on this association and don’t think about inner organs. 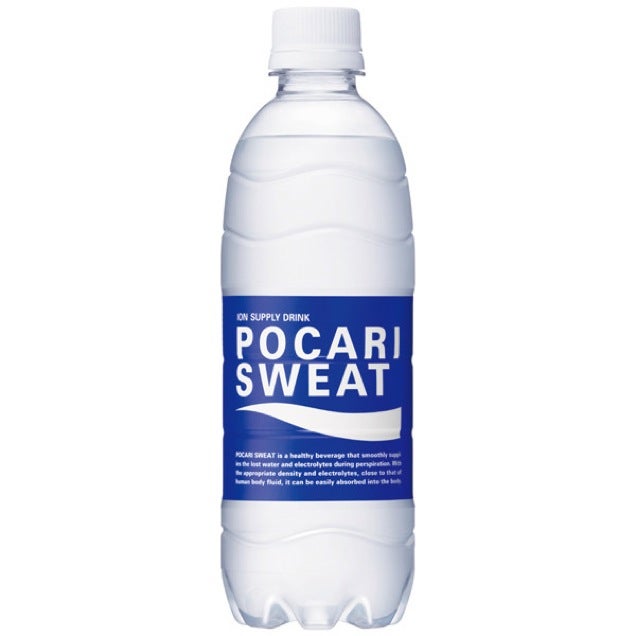 Many first time visitors to Japan might find this drink’s name somewhat baffling. Are you drinking sweat? Is this because you sweat? Me, I don’t think it’s that bad of a name! 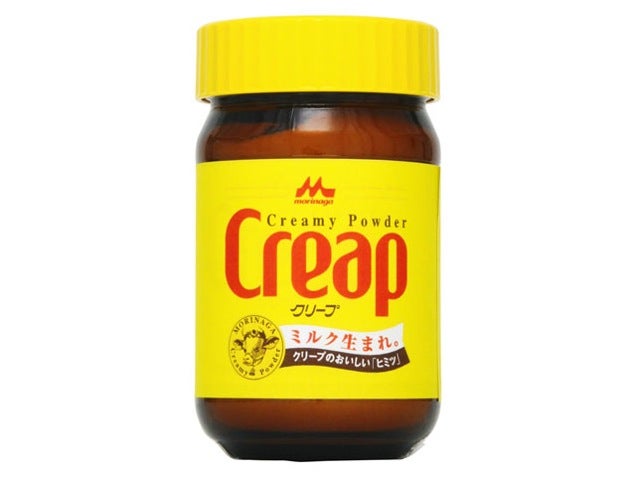 While it’s written as “c-r-e-a-p”, there are ads in which famous Japanese celebrities scream what sounds like “creep.” According to Creap’s official site, the product’s name is actually short for “creaming powder” (クリーミングパウダー or kuriimingu paudaa). Thus, “Creap”. It’s been around for 50 years, so I doubt the name will change.

The title of this ad, which stars actor Miho Kanno, is called “My Creep.” Sorry, “My Creap.” 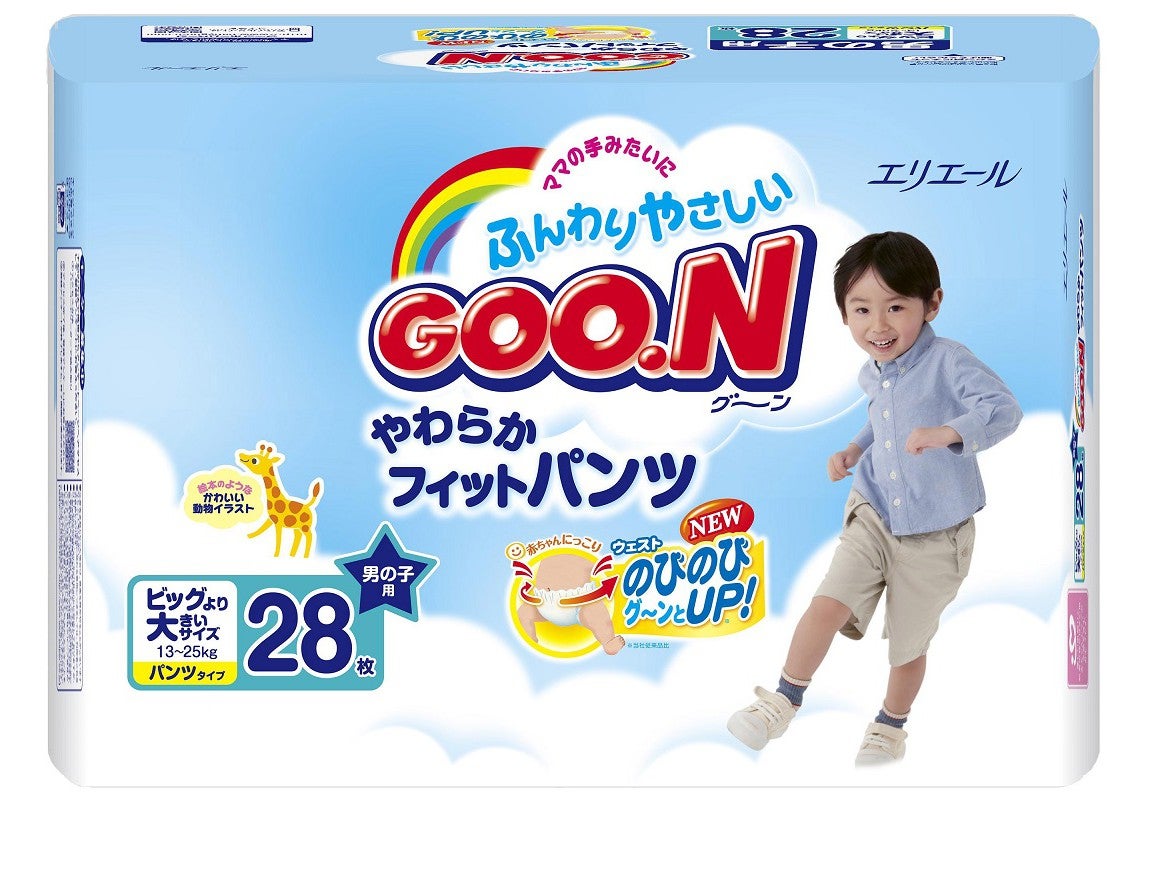 When you think of babies, you probably think they look cute! Not like, well, goons. In Japanese, the product name (グ〜ン) of these diapers is an onomatopoeia word that means “to grow”.

Via Naver, here are some more products with iffy English from over the years: 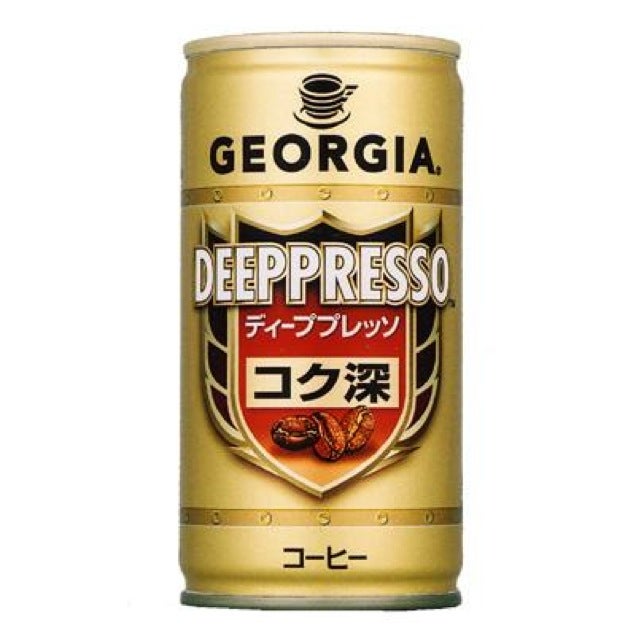 It’s supposed to be a “deep espresso”, but it sounds like one downer of a drink. 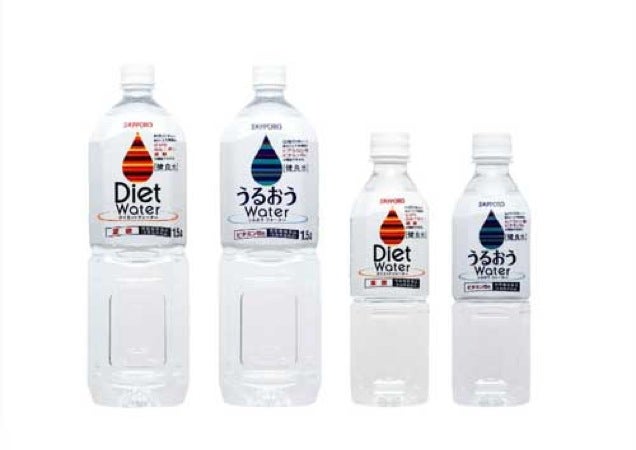 Because regular water has so many calories. 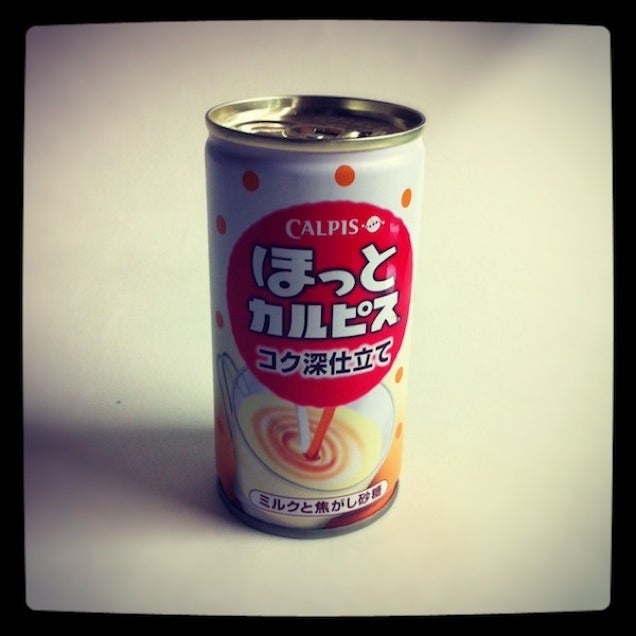 It doesn’t really matter that these product names have different nuances in English. They are intended for Japanese-speakers. And I really think that this discrepancy in meaning is fine! Because just as the country will continue to come up with English product names that can sound odd to native English speakers, it will keep using English to make new names that work out incredibly well.