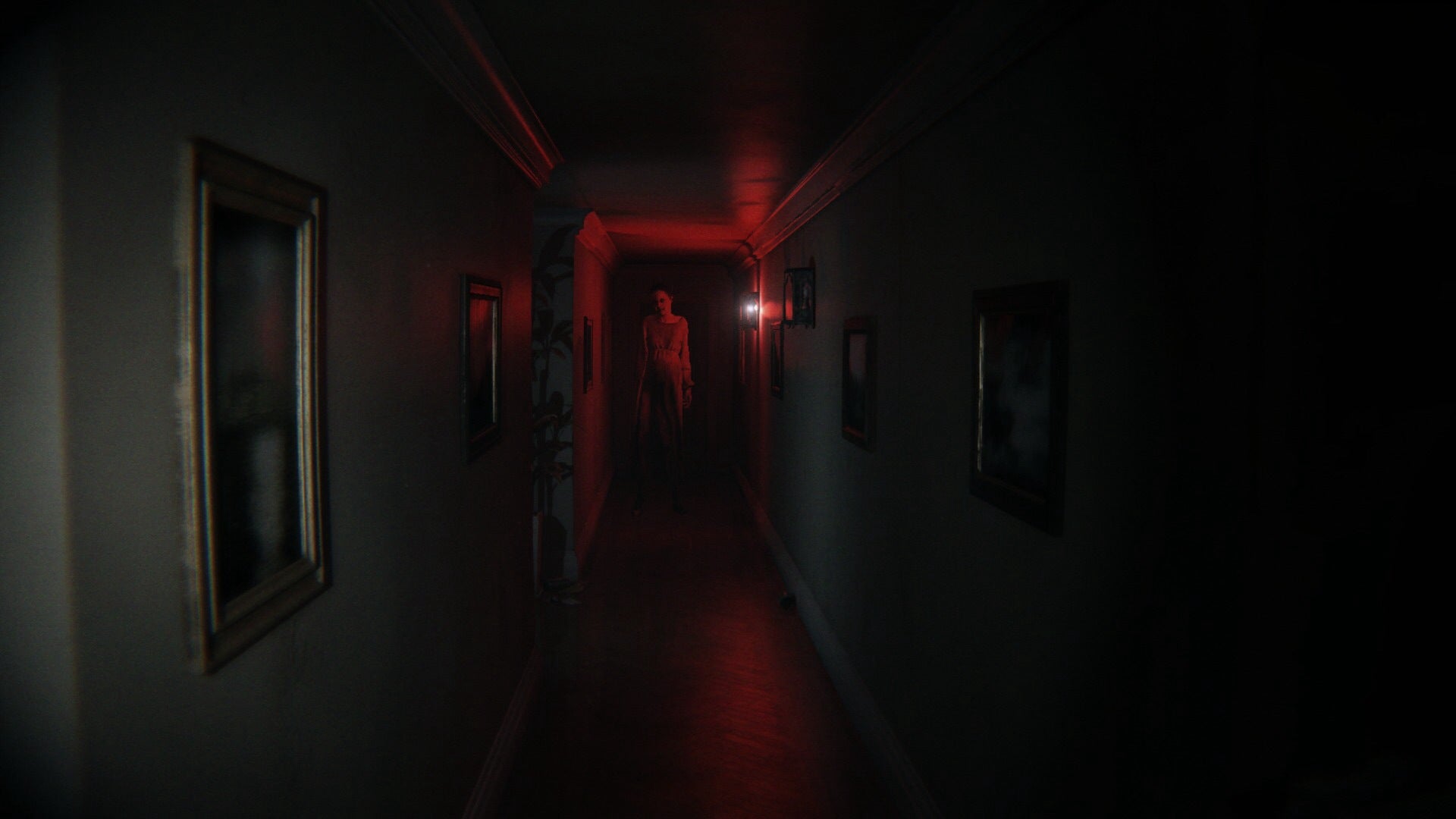 The internet’s angry at something new every day. With P.T., there’s a good reason. Look, I don’t give a shit that Konami and Hideo Kojima are having a spat. I care about Konami burying an amazing piece of gaming history, and players not having any way to stop them.

Here’s how I feel right now:

I don’t know who made that image (if you did, let me know), but you’ve captured my heart.

We’re used to older games being shuffled into the background when new hardware comes out. At best, we’re given a chance to spend more money to play games we already own. At worst, we’re driven to piracy in order to have experiences we’d be happy to pay someone for.

Unless something changes, P.T.is doomed to the second fate, meant to fall through the cracks. Given we’ve barely scratched the surface on emulating PS3 and Xbox 360 games, playing P.T.on anything but a PS4 with P.T. pre-installed won’t happen for a long time.

The games industry is not good at preserving its own history. We have to rely on people in the darker corners of the Internet fighting the good fight, even as the industry tears them down.

Konami funded P.T., so hey, they can do what they want, but when a game’s released into the world, it’s more than a product that generates revenue for a bottom line (or, in this case, potential revenue). If it’s lucky, it becomes part of gaming culture, and P.T. definitely was.

In the same week, we’ve seen what’s both amazing and upsetting about the advent of digital distribution. The Adventures of Tron Bonne, a rare Mega Man spin-off for the PS One, was regularly going for more than $US200 on eBay. Now, it’s available on PlayStation Network for $US6. P.T., one of the best horror games of all-time, is now longer available. Period. It’s totally gone.

It’s fine that Konami doesn’t want to make Silent Hills. Games are cancelled all the time, and we’re forced to wonder “what if?” over beers. It happens. There’s no way to know whether Silent Hills would have been any good. P.T. did exist, though, and it was absolutely horrifying.

We’re just a little over two years into this console cycle, which means millions of people have yet to buy a PS4. So many people will never get a chance to play P.T. How many thousands weren’t even aware P.T. was coming off the store or simply forgot to put it in their download queue?

And, yes, the puzzles are bad. Granted, Hideo Kojima and his team figured it would take the Internet weeks to figure out the riddle — when will people stop doing this? — which probably explains why the rest of P.T. is a mess. It’s purposely obtuse, meant to encourage collaboration, and makes everything after that heartbreaking scare an exercise in frustration.

I’ve never beaten it, and I don’t care.

P.T. was hardly perfect, but the first 30 minutes, everything leading up to the game’s biggest scare, are close. One of my new, favourite pastimes is to hand the controller to someone who’s never heard of P.T., and wait for this monstrosity to creep up from behind and ruin everything.

Bless you, P.T. See you next Halloween.