This Week In The Business: Gonna Be Sick 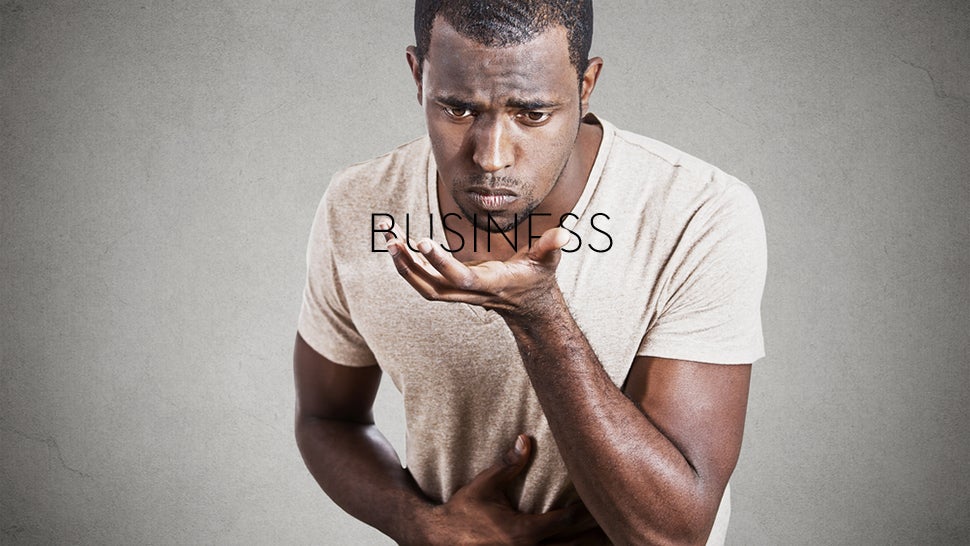 "Getting people sick isn't a choice." — Valve's Chet Faliszek, talking about how the future of VR depends on finding a solution to motion sickness in its users.

QUOTE | "Console desperately needs re-invention in terms of some of the game mechanics... there's not enough innovation." — Unity CEO (and former CEO of EA) John Riccitiello, talking about the general lack of innovation in gaming.

QUOTE | "You have to be a certain kind of crazy to be developing a VR-only game in 2015." — Owlchemy Labs' Alex Schwartz, talking about why the developer is focusing completely on VR games now.

QUOTE | "If I'm making a $US50 million AAA game, I'm probably not building a VR version of that for any reason other than press. That entire market is such a risk." — Ex-Epic Games president Mike Capps, talking about why VR is a risky platform to develop for right now.

QUOTE | "I've always believed that mod makers should be able to make money from their creations." — John Romero, director of Quake, reacting to Valve's short-lived program to compensate mod makers.

QUOTE | "When we first started on the game we didn't have plans to do a phone version, for that matter we didn't plan to do a tablet version." — Blizzard's Hearthstone production director Jason Chayes, talking about how Hearthstone eventually made it onto tablets and smartphones.

STAT | 12 billion — Amount of hours that Activision games were played in the last 12 months, according to the publisher; that was from 150 million active users (Hearthstone alone has 30 million registered players).

QUOTE | "We knew that if we tried to go head-to-head with Star Citizen, you can't right? We need to find our own niche. We need to be different or die." — Impeller Studios executive producer Coray Seifert, talking about their upcoming space-fighting game.

STAT | $US110 billion — Projected size of the global game software market in 2018, according to Digi-Capital. That's up from the $US88 billion projected for this year. In 2018, mobile games will be the largest single segment of the industry at $US45 billion.

QUOTE | "The exposure of a game announcement shouldn't be limited to its core audience." — Andre Vu, global executive brand director for Deus Ex, talking about the brand's successful promotional campaign on Twitch for the upcoming Deus Ex: Mankind Divided.

STAT | $US4.52 billion — Total amount of sales Electronic Arts raked in during their fiscal year 2015 (which ended March 31); net income was $US875 million, with more than half the company's revenue coming from digital sales.

STAT | $US612 million — Amount of money that eSports generates globally, according to SuperData; the audience is around 134 million people, and Asia is the dominant market with $US374 million of the global revenue.