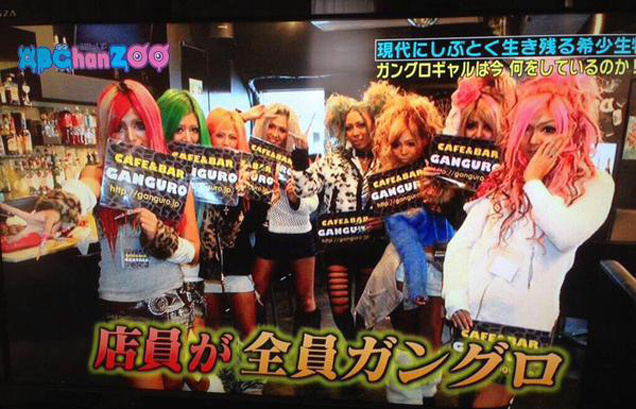 In Tokyo's Shibuya, the ladies of Black Diamond have opened a "ganguro cafe and bar." Black Diamond is a "gal circle," and its members are into tanning, super-long fingernails, flashy clothing and colourful hairdos. I've written about Black Diamond several times before (here, here, and here).

This is Japan's "gal" (ギャル or gyaru) subculture. The fashion turns its nose up at traditional Japanese notions of feminine beauty: pale skin and black hair. The subculture has its roots in 1990s Japanese youth fashion, when teens began dying their hair brown and hitting the tanning beds. (I also wrote about the kogal trend in my book, Japanese Schoolgirl Confidential.) The Ganguro Cafe is named after the style called "Ganguro" (ガングロ), short for "intensely black." 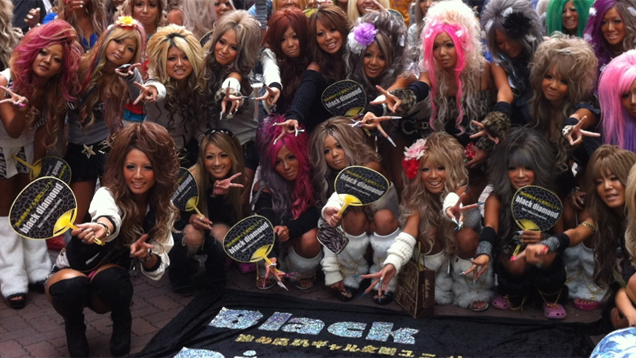 This cafe staffed by women who are very into ganguro fashion! 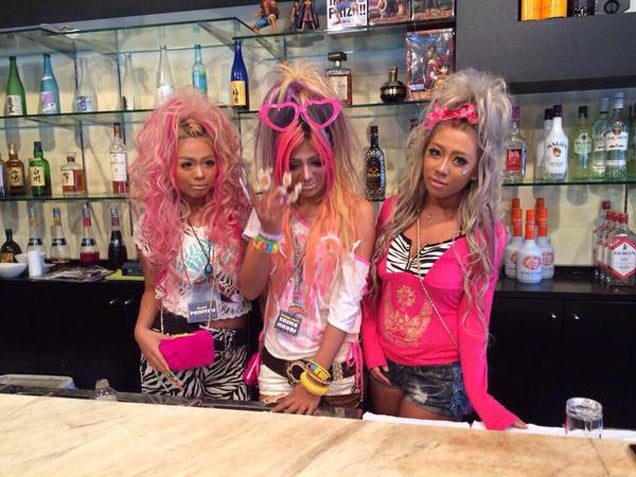 Ganguro Cafe is most unusual, even in Japan, which is why it's gotten some national TV coverage. 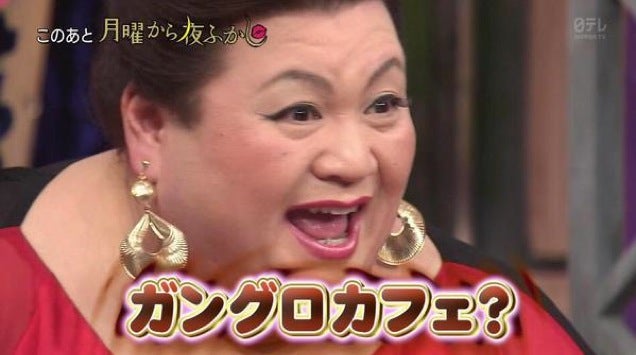 Here is television personalty Matsuko Deluxe getting blown away by the idea of a Ganguro Cafe. 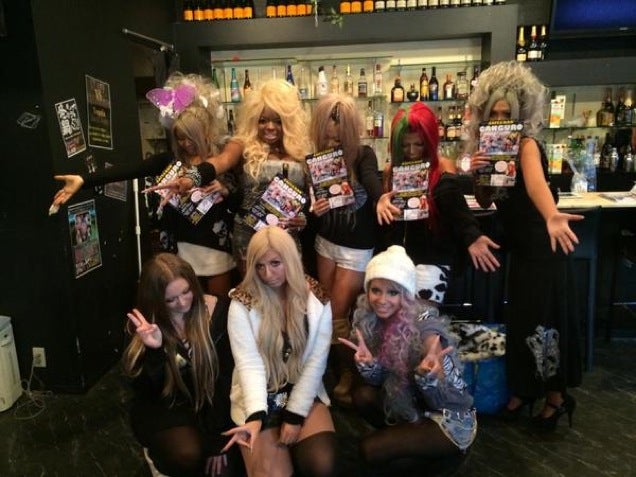 The cafe is going out of its way to promote itself to international visitors — which is great. 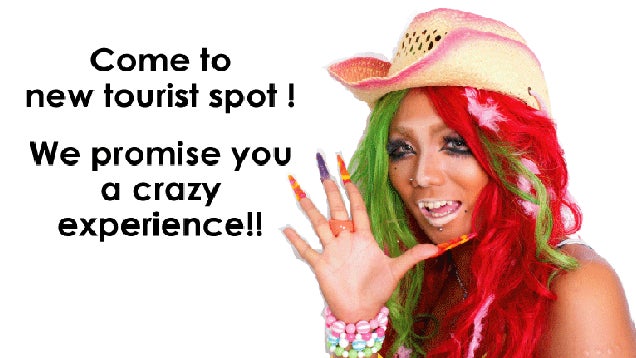 The Ganguro Cafe has even reached number seven on TripAdvisor for recommended restaurants in Shibuya. Reviewers say the staff is nice, fun, and even though many of the gals don't speak perfect English, they're used to foreign customers (note: one of the cafe's staffers, Barbie, hails from the U.S., so obviously her English is fluent!). Besides serving drinks, they do para para dancing (video via Kai-You). So, yes, this all sounds like a memorable experience. 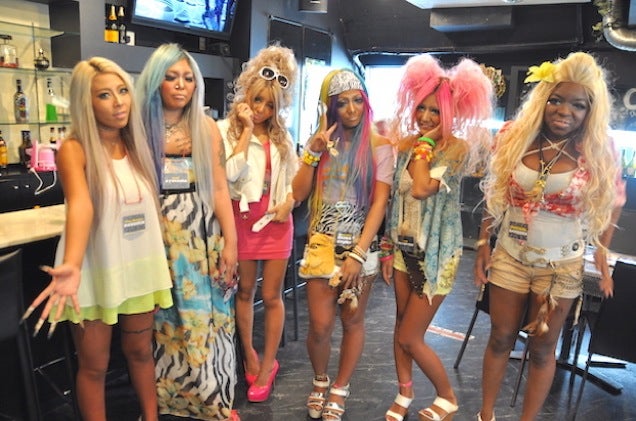 If you plan on visiting, check out the cafe's official site. There's more info, including directions. 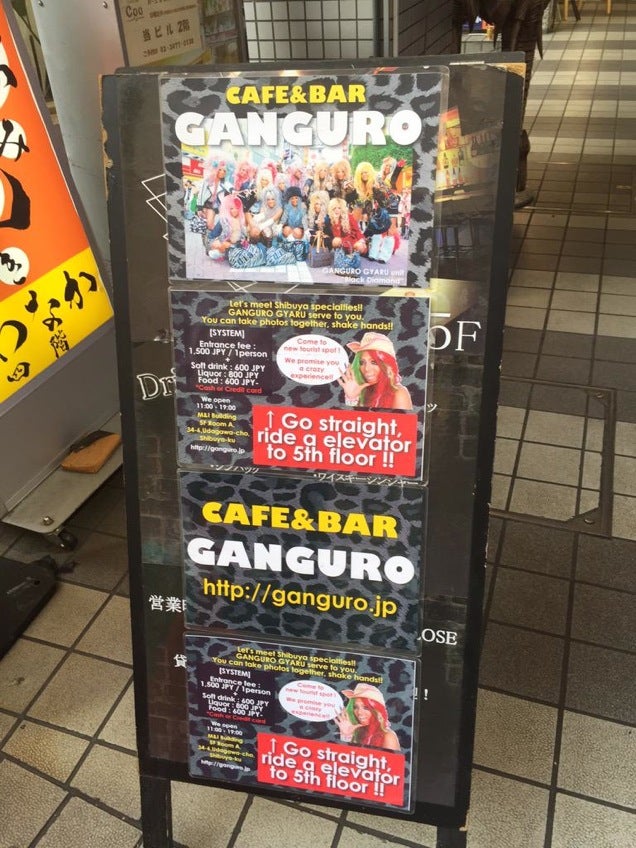