The Australian Team Capturing The Hearts Of The Counter-Strike Scene 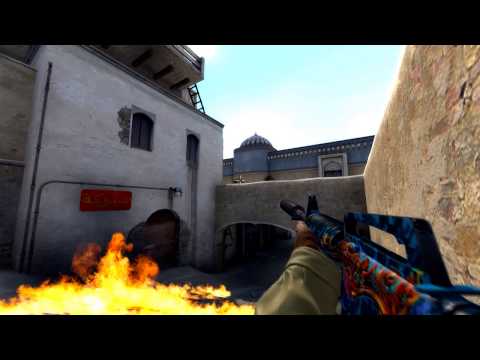 The vibe from the Gfinity audience and Counter Strike: Global Offensive community? VOX Eminor are here to stay and the sky is the limit.

VOX Eminor didn’t make it past the group stages in the event, but were part of an incredible three-way tie for third spot in the group. Considering the fact they were competing in a severe group stacked with talent, this is an incredible result.

Their landmark moment? Taking down Team Liquid, a highly paid team of famous pros 16-9 on Inferno and then 16-8 in match number two on Dust2.

A large part of their success came from team member jks who — statically — was the second highest rated player in the entire group stages with a +53, 1.45 kill/death ratio. Pretty incredible work. In the video above you can watch him comprehensively dismantling four members of Team Liquid.

Congratulations guys and good luck for the next event.