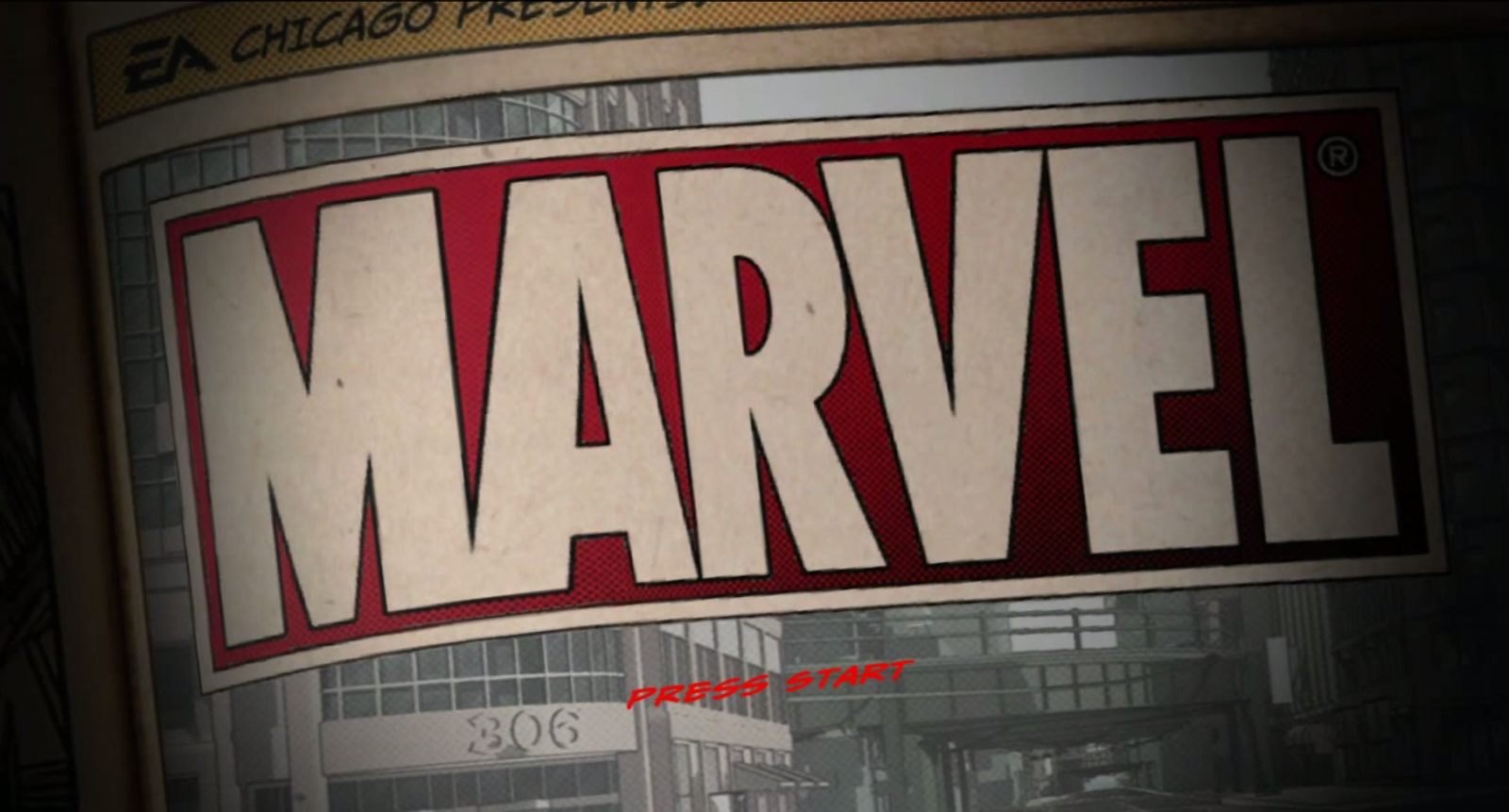 Does the Hulk remind anyone else of Homer Simpson?

Remember when they made superhero games for consoles? Used to happen all the time, swear to God. Way back in that storied era, an EA Chicago studio was working on a fighting game featuring a slew of characters from the House of Ideas. It got cancelled. The video above represents a good look at where it was going and comes courtesy of PtoP Online, a YouTube channel that specialises in digging up old prototypes and showing them to the world.

As to be expected, the footage on display is super-rough. But it does give a sense of the size and scope that EA Chicago were looking to implement. Sure seems like Cap was going to win that fight, huh?u.com.