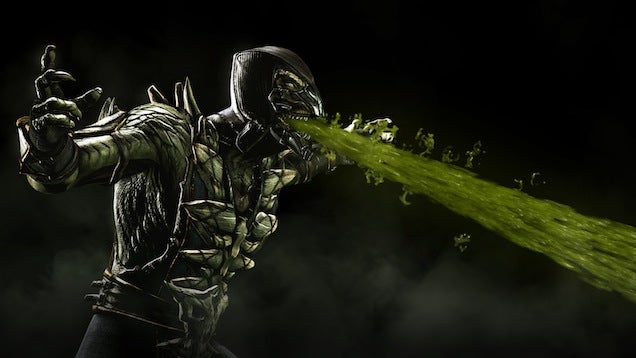 Last week, publisher Warner Bros. quietly delayed the last-gen port of Mortal Kombat X, according to several GameStop employees, who tell Kotaku they informed customers on Friday that PS3 and Xbox 360 versions of the new fighting game had been delayed from mid 2015 to late 2015.

The mega-retailer changed the listing on their website, too, quietly tweaking the release date from June 2... 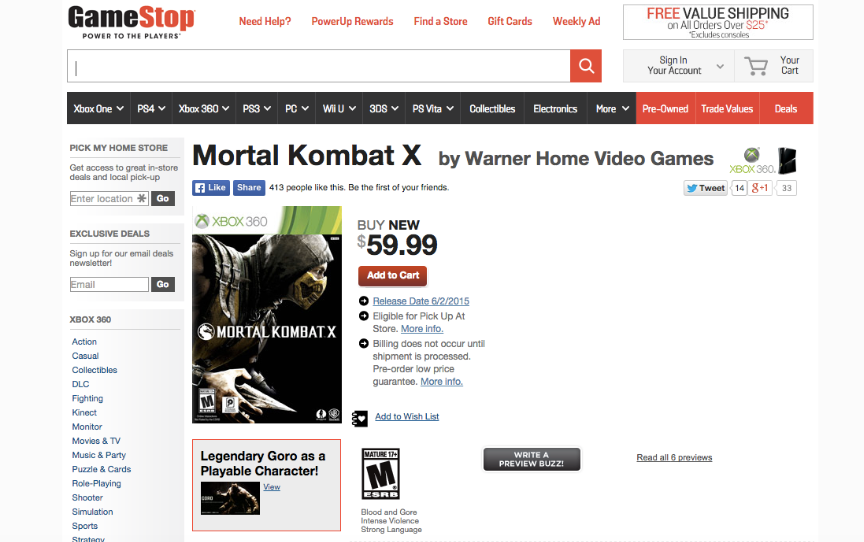 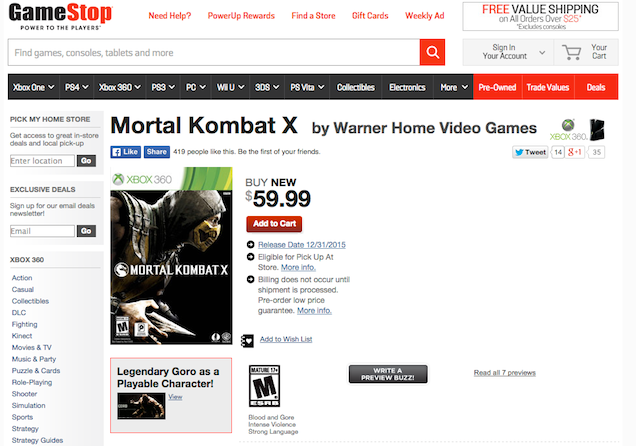 This marks the second delay for the last-gen versions of Mortal Kombat X, which came out for PS4, Xbox One, and PC last month. Warner Bros. originally announced that the Xbox 360 and PS3 ports would be out alongside the others in April, but earlier this year the publisher said they were delaying the last-gen versions to "summer." Now, the status of these ports is murky, and it's even more unclear when they will be released. (Yet another reason not to pre-order games.)

This all raises some interesting questions, as we enter a strange stasis period where many publishers and developers would like to release games for the more powerful platforms without feeling saddled by the restrictions of old hardware, but also feel like they need to sell last-gen ports in order to maximise sales. How much longer will publishers do this? Will any of those ports be worth the resources? How much will inferior versions of a game ultimately hurt its resonance with fans?

With last fall's Shadow of Mordor, for example — also published by Warner Bros. — the delayed last-gen versions turned out to be inferior ports that stripped away much of what made the game great. Some other big 2015 games — The Witcher 3, Mad Max, Assassin's Creed: Syndicate — are sticking to PS4 and Xbox One, while others, like Call of Duty: Black Ops 3 and Madden 16, won't ditch the last generation of consoles yet.

Warner may have decided that Mortal Kombat X is doing just fine without those old platforms: it was the #1 seller of April, according to NPD sales data. Maybe they don't want to risk cannibalising sales — or hurting their Metacritic score — with an inferior port.

Representatives for Warner Bros. did not respond to requests for comment.