A Horror Game Based On A Real Place 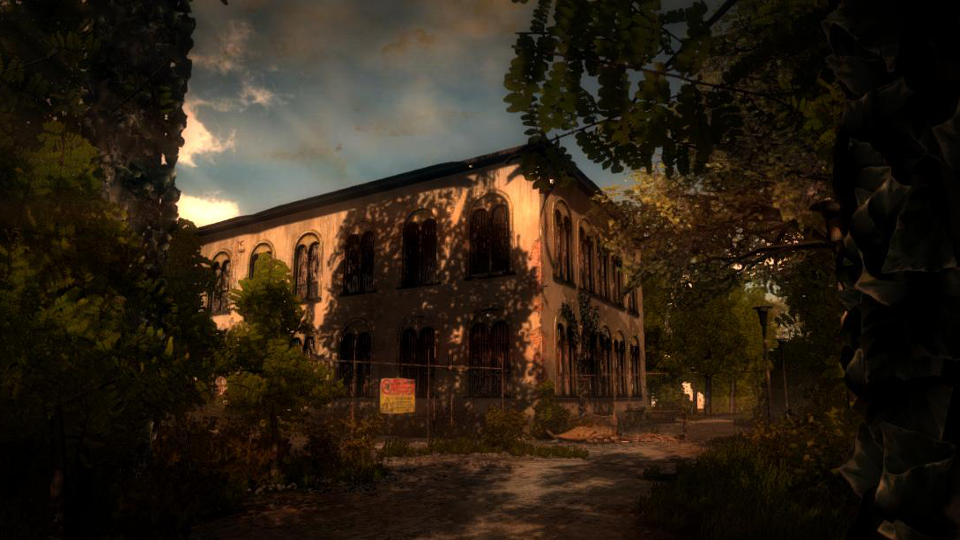 Horror games, movies, and books are at their scariest when things get a bit too real.

OK, let's get this out of the way upfront: a lot of horror games do the whole "this asylum was actually twisted and fucked up and at some point everybody became zombies or something" thing. It's a cliché, one that sometimes (though not always) positions mentally ill people as monsters that go bump in the night instead of, you know, human beings. That is, for obvious reasons, not a great thing. On top of that, it can be a hotbed for other played out 2spooky4me staples: creepy little girls, ghost dolls, evil rust on all the walls, etc.

The Town Of Light seems interested in taking a look at the realities of a 1940s asylum in Volterra, Tuscany, which is encouraging. It's rooted, first and foremost, in research about an actual place's history, and it aims to explore people's experiences in a hospital that was apparently No Good. The developers explain:

"Our goal is to recreate the experiences, the anguish and the human drama of patients living in mental institutions up to the end of the last century: both the pain of mental disease and the horrors patients underwent within the walls of the institutions where they were being 'treated.'"

"Our story takes place in one of the biggest asylums that ever existed in Italy, which counted more than 5000 internees at one time and was located in the city of Volterra: an asylum with a most controversial though little known history."

"We faithfully recreate a notorious area of this asylum, that included two pavilions called Charcot and Ferri, by carrying out 'authorised' inspections on the abandoned site and by gathering the testimony of former patients, doctors and nurses."

I'm not sure why they put quotes around the word authorised, but sure! The game's website also has a research citation page, so the developers are at least trying to do their homework.

The Town Of Light is on Steam Greenlight right now. It's set to come out this spring. I wonder how it will balance horror with truth. I wonder where those things overlap. I wonder if I'll meet the asylum's disgruntled groundskeeper, who'll finally explain to me why nobody can just oil door hinges in these games.