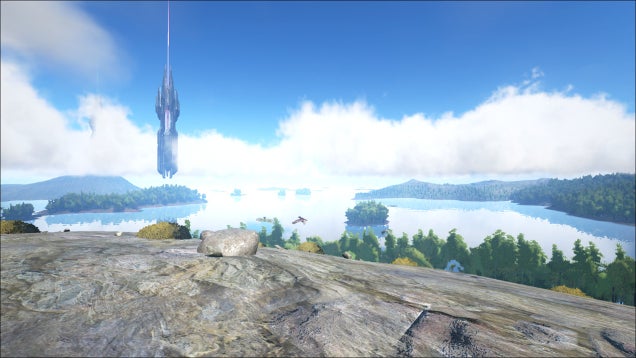 The mod scene around the dino survival mega-hit is just one step beyond primordial ooze, but it's already bubbling promisingly. The most popular mod at the moment is Kimmykix's Apako Islands pack, which gives you an entire new world to explore. Oh, and there's a twist: instead of a nice, megalodon-free landmass, it's a series of islands that you have to swim between. Good luck.

"The Apako Islands is a 65 Square Kilometer map mod mainly focused around islands, as opposed to one big mainland. There are many different biomes around the map, but its generally a more temperate area then most islands. Beware the islands out at sea, for some may be harmless, but some are quite dangerous."

The mod is still in alpha, but eventually it will have ruins, caves, and all sorts of other fun places for you to be ambushed by a vengeful army of dodo birds.

I also have to take a quick second to highlight Deadelven's Twin Peaks dino mod, which adds, um, three island peaks and also replaces raptors with Godzilla for some reason — not that I'm complaining. 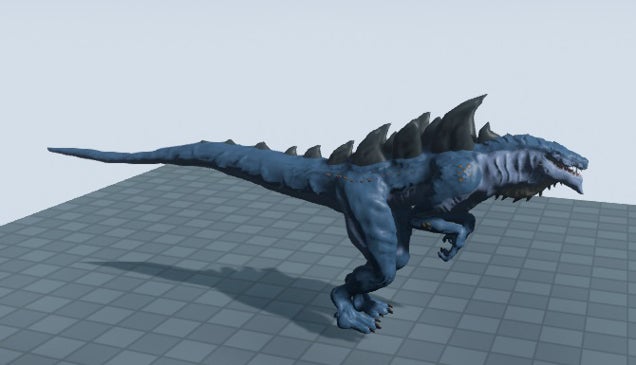 There are a few others works-in-progress on Steam Workshop right now (including a dino arena), but they're not quite as exciting or strange. Still, it's pretty cool to see ambitious mods this early in the game's life — or pre-life, really, given that it's still got nearly a year of time in Early Access ahead of it. Assuming the developers stay true to their word, though, Ark is gonna be full-to-the-point-of-violently-vomiting with content by the time it officially "launches." But will I be able to play as a dinosaur who tames humans? Ah, now we've found the real question.