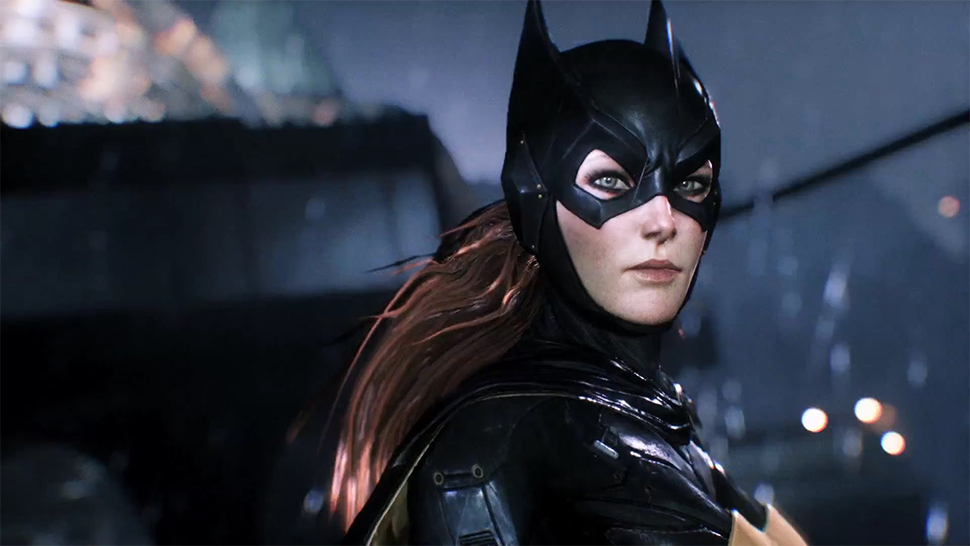 Batman: Arkham Knight players on PlayStation 4 and Xbox One get their first taste of post-release downloadable content this week with Batgirl: A Matter of Family. Those still playing the PC version will not, and for good reason.

After all, it would be silly to release downloadable content for a version of the game that isn't being sold at the moment, right? Despite reportedly having had plenty of time to fix the shoddy PC version, Warner Bros. and Rocksteady are still toiling away at Arkham Knight for the PC, tackling bugs and botched settings that should have been taken care of before releasing the game in the first place.

In an entry posted yesterday on the Arkham Knight support forums, Warner Bros. assured players that work on addressing the various PC issues is ongoing and once the version has been fully updated and rigorously tested it will be returned to sale. More details on update status will be delivered next week.

Addressing the PC performance issues is still our top priority and at this time, we believe we have identified a number of fixes for the larger issues that were affecting PC players at launch. These fixes are currently being implemented into the game and once we have been able to do some initial testing, we'll have a better idea on the status of our progress. We'll provide an update on how things are developing next week.

The strong focus on getting everything up and running is heartening for PC players like myself, but that foxus also means PC DLC is on the backburner for the time being.

Our continued focus on getting the right PC fixes in place for the main game has had an impact on the development of all DLC content for the PC version of the game. This means that the Batman: Arkham Knight — Batgirl: A Matter of Family DLC will not be available on July 14th for those who are currently playing the PC version of the game. We apologise for the delay and only want to make sure that any content that we offer is up to the standards that PC players expect.

Though I was really looking forward to giving pre-Oracle Barbara Gordon a spin, I suppose playing through her story on a game that works as intended is something worth waiting for.