Latest Steam Hit Is NotGTAV, Which Is Not GTA V 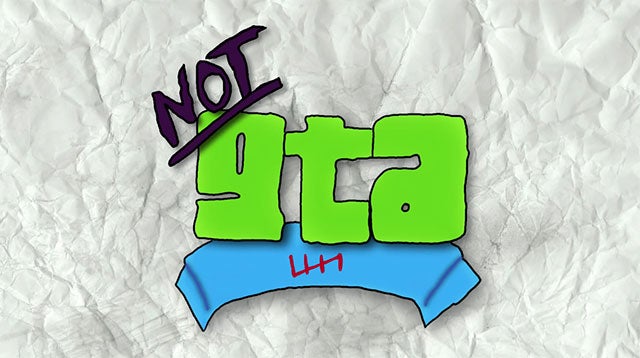 For the past day or so, the top-selling "popular new release title" on Steam has been a simple $US0.74 game called NotGTAV, from which all proceeds go to charity. The PC is a strange and wonderful place.

Having been out on phones for a little while, the game was released on Steam on July 2, and has been blowing up ever since. It's funny, it's simple, and best of all, it's got a good cause beneath all the piss-taking. 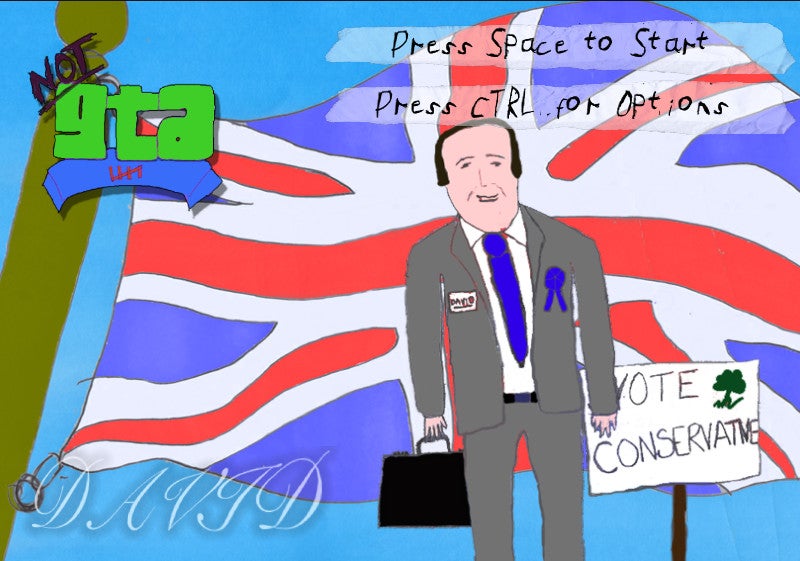 This game is a parody.

It is definitely, positively and (hopefully) legally, not the game Grand Theft Auto Five.

Sure, it's called NotGTAV, but those letters stand for Great Traffic Adventure and the V is silent. Like the one in "lawsuit" (which, you'll notice, is also invisible).

This short tour of the glories of the UK's M4 corridor is easy to play, hard to master, addictive, very funny, and cheap.

The game plays more like Snake than Grand Theft Auto (actually, it plays exactly like Snake), which helps in avoiding the lawvsuits. Given the name and the nature of NotGTAV, reviews are glowing: 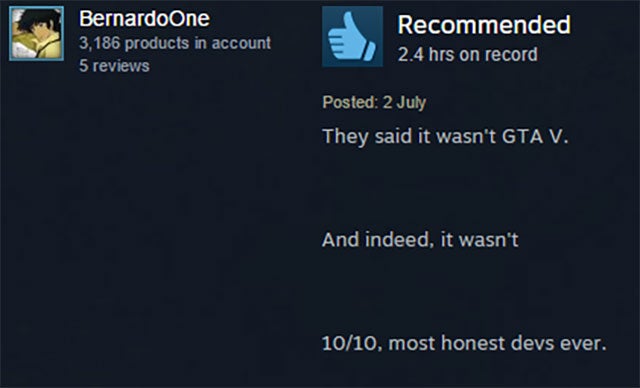 You can grab it here. 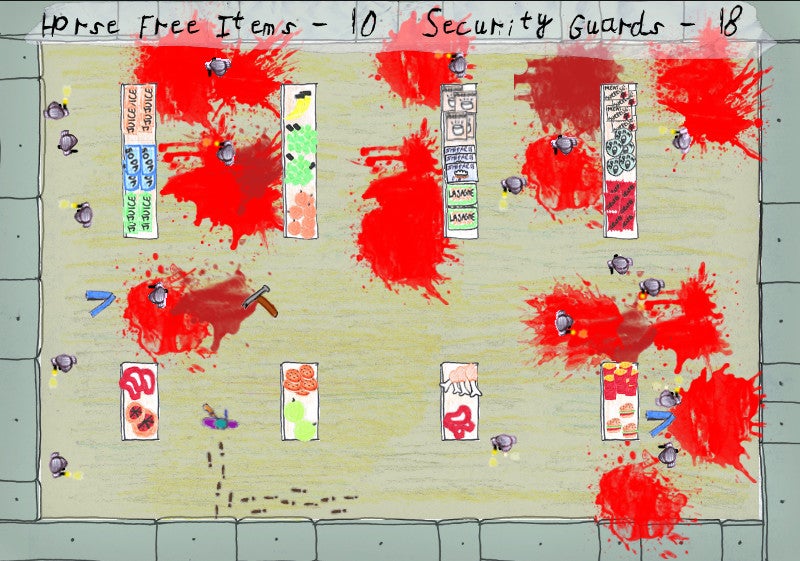