Counter-Strike Map Based On One Piece Actually Kinda Works 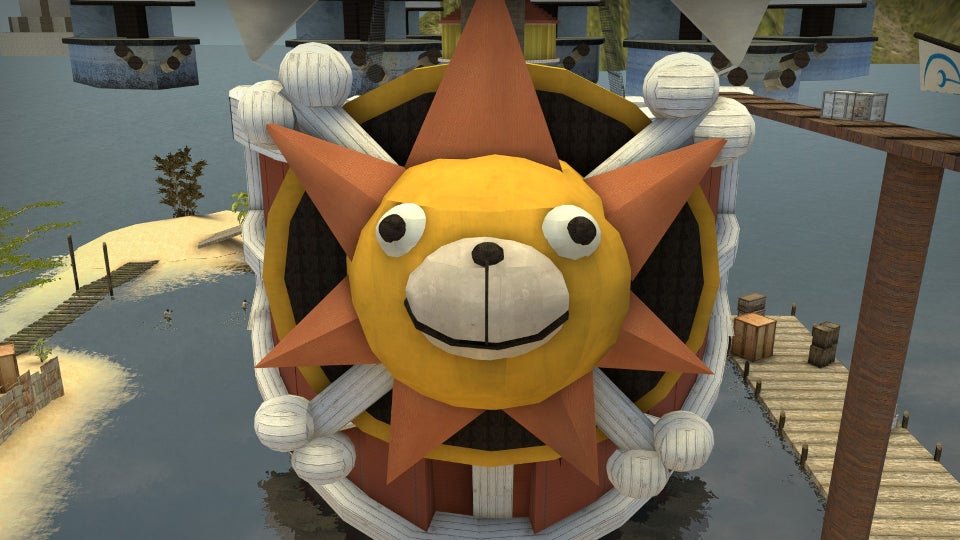 This is certainly one of the more... imaginative Counter-Strike maps I've seen in recent times. The map is based on the Thousand Sunny, the ship captained by the main characters of anime titan One Piece.

No super-powered pirate antics here, though — just terrorists. Though I suppose you could pretend that they're pirates in the very real and modern sense, but that's really A Whole Other Thing.

Anyway. Map creator cornflakes23 did their damndest to model the ship after the real (read: fake) thing, all the way down to individual rooms. "You can go deep inside the ship with many common places you see in the show, and you'll go WHOOA I KNOW THAT FAHCKING PLACE," they wrote. You may not pronounce "f**king" that way, but if you do, that is your choice and I respect it (especially if you're doing it to get around Steam curse word censorship, like the esteemed Mr Flakes23 was).

I'll admit, it's been a little while since I last watched One Piece (I'm talking years), but this map is pretty impressive. I highly doubt it will be the next Dust2 or anything like that, but I'm all for more ridiculous, unbalanced Counter-Strike maps. Sure, fine-tuned maps are better, but a little variety never killed anybody. Well, except that guy who got stabbed by 100 different kinds of knife and also received a nasty paper cut from an issue of Variety magazine (when it was still a magazine). Variety killed that guy. 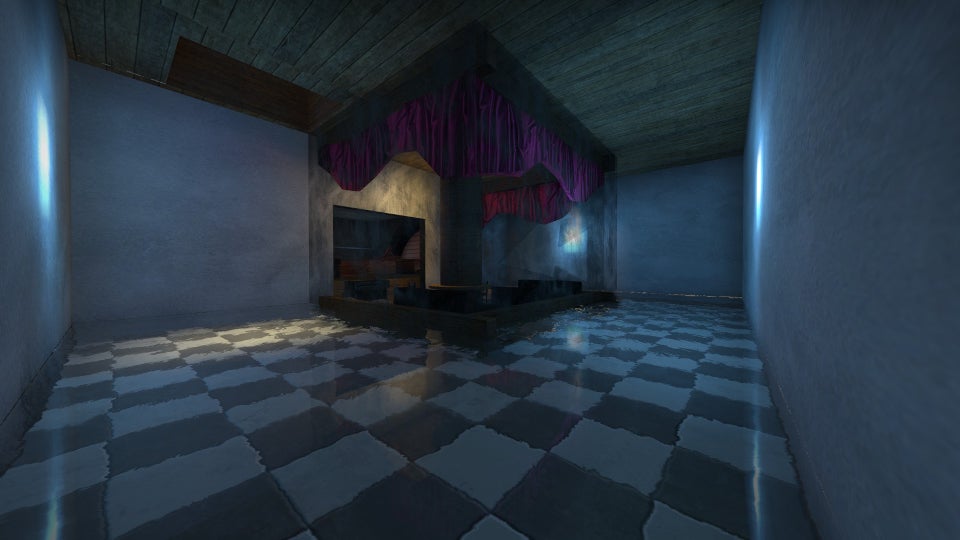 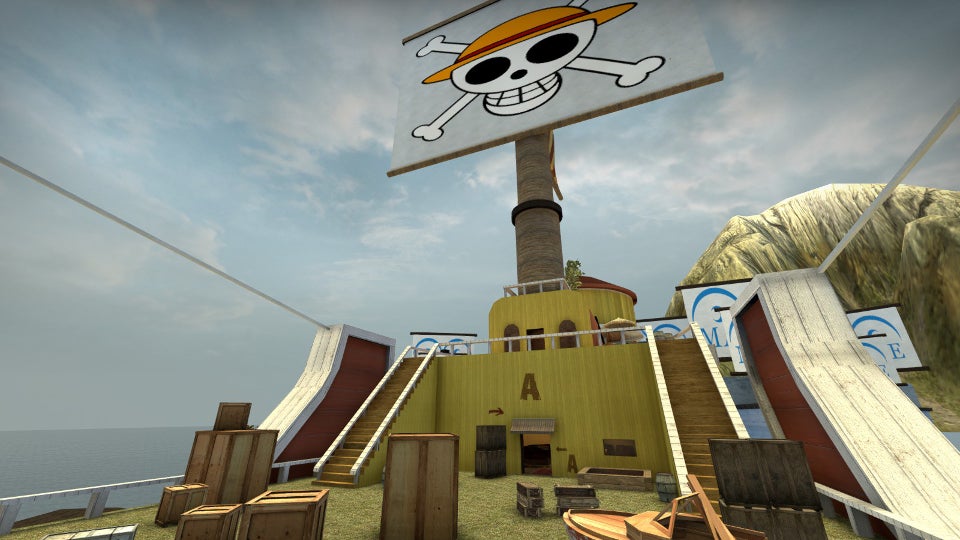 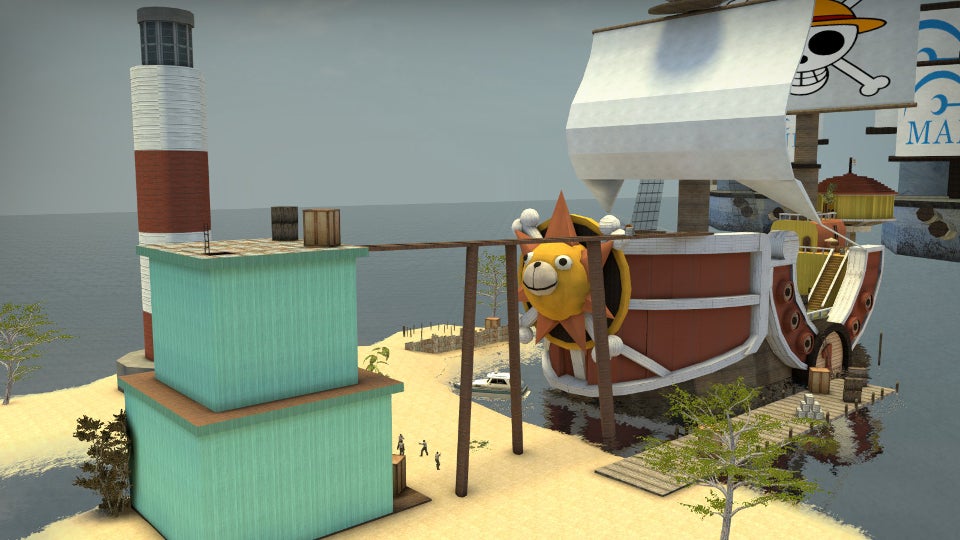 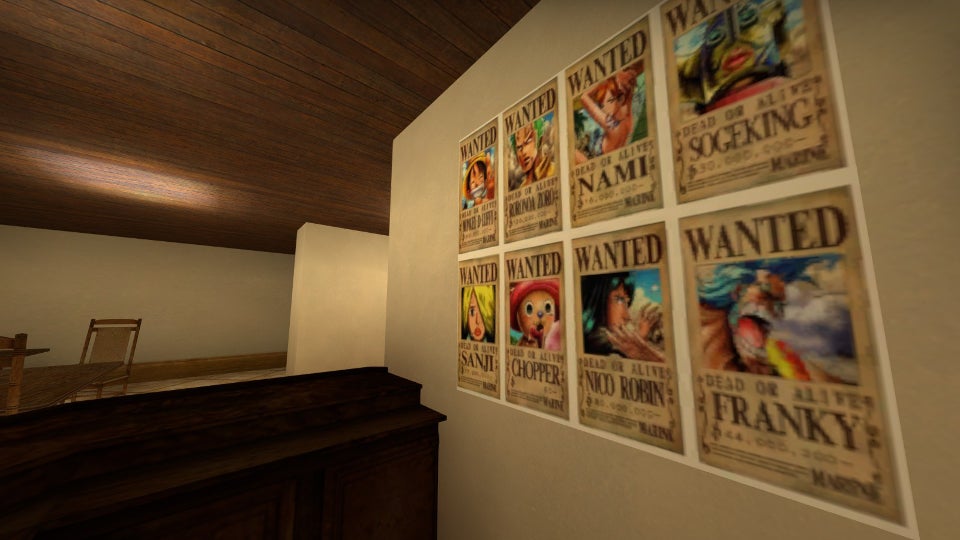