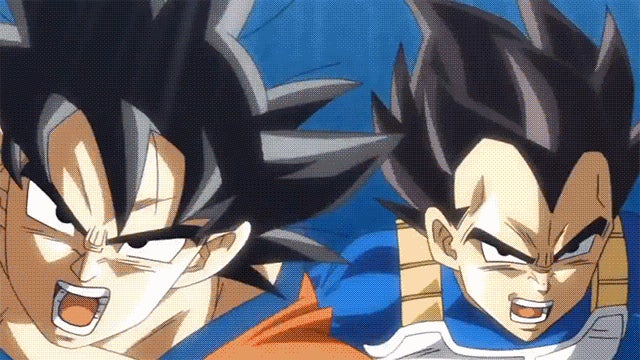 Goku, Vegeta, Piccolo, Gohan, Goten, and Trunks — they're all there! My middle-school self is so happy right now, you guys.

In the nearly 18 years since Dragon Ball GT went off the air in Japan, there's been a severe lack off new Dragon Ball on Japanese TV. And while we've had severalmovies and specials since then, it's never quite been enough. But all that changed when Dragon Ball Super started its TV run in Japan this morning.

And while I can't direct you to the full episode (as no western release has been announced), I can at least show you the anime's opening and let your inner children have a nostalgic romp with mine.

Dragon Ball Super airs on Fuji TV every Sunday morning in Japan. There is currently no word on a Western release. Top image: Toei Animation[Fuji TV] Kotaku East is your slice of Asian internet culture, bringing you the latest talking points from Japan, Korea, China and beyond. Tune in every morning from 4am to 8am.