Football Game That Is Not Madden Appears Suddenly On Steam 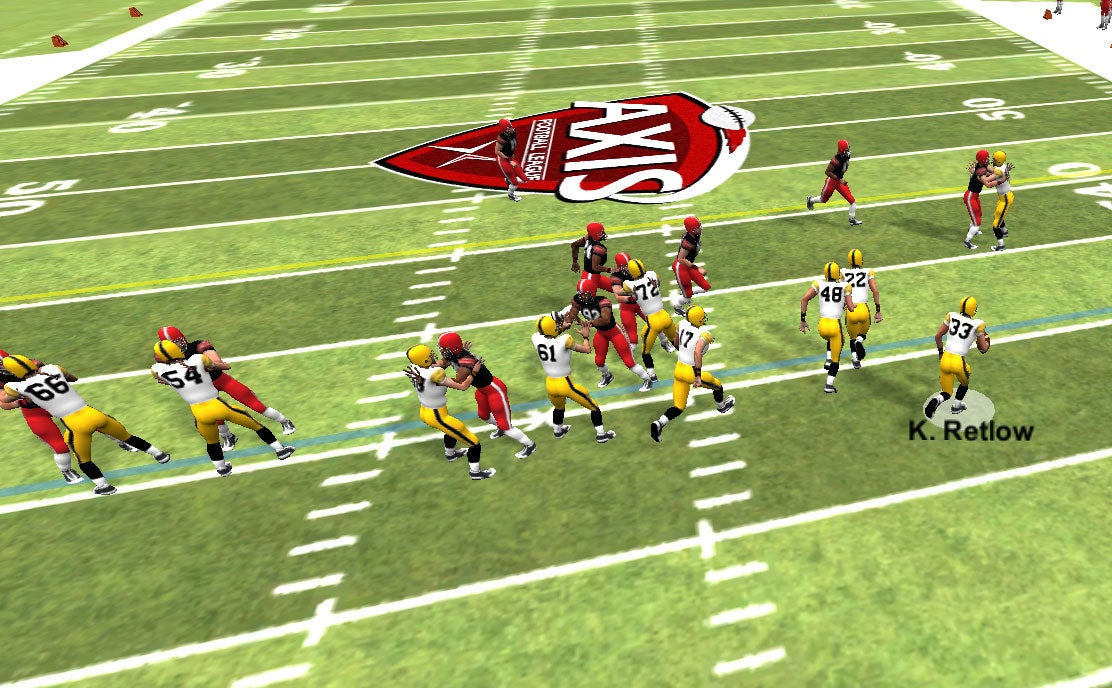 Just when you think EA and Madden have squeezed the life out of football games, along comes Axis Football, a scrappy little effort that is the anti-Madden.

It has no production values. Terrible commentary. Few options. No fancy moves for your players. And if they had to create fictional franchises, EA would never be dumb enough to call their Washington team — a team whose name is currently mired in controversy — this. Of all things. 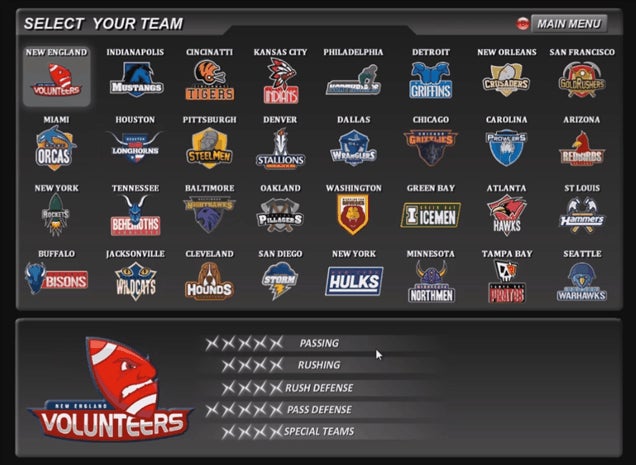 I've tried playing the game, and it sucks. It's like playing the SNES version of Madden, only the AI doesn't work.

The hip-shattering kicking animation is a sight to behold. 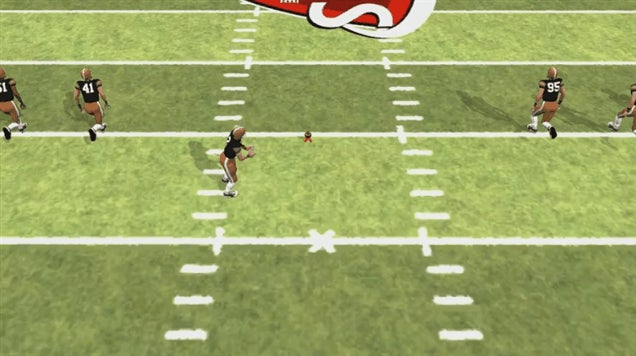 For a game that's around the $US20 mark (it's on sale right now because it just launched), these (and more) shortcomings should kill it.

And yet, it's a PC game. One that the creators are completely open to being modded. While you can edit rosters at the moment, a pending update plans to add "full mod support". Which will mean tweaks, and fixes, and improvements, but also something more important to long-suffering NFL fans: the chance to rebuild the game from scratch.

There's hope that this will mean user-made NFL stadiums, NFL uniforms and NFL logos, all being played out within a proper franchise mode. Sure, they will be built over the top of a pretty simple and janky game, but some fans will accept that if it means they get NFL stuff outside of Madden, while others may even appreciate Axis' simpler, more arcade design, and hope that with time things get better.

I'll check back with the game in a few months and see if any of this is up and running. And if they change Washington's team name. Until then, you can take a look here.