Naughty Dog Thought The Last Of Us Was 'Going To Tank' 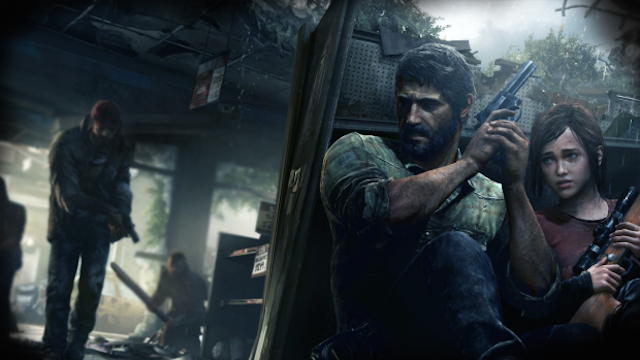 The Last of Us has been a huge success for its developer, Naughty Dog. It's been flooded with awards, glowing reviews, and fan love. It's spawned a fantastic expansion and work has already begun on a sequel. No one's more surprised by the success than the game's developers. They thought it was going to fail.

Talking to Wil Wheaton in a Sony roundtable interview, Naughty Dog's co-director Bruce Straley said that long into development they didn't think the game would work. "We thought it was going to tank. We thought we were going to ruin the name and image [of Naughty Dog] that's been so heartily built for years with blood, sweat, and tears.

"We thought we were ruining Naughty Dog's image."

The problem wasn't the story or the setting, it was mechanical. "I thought, 'We'll be lucky to scrape by with an 85 Metacritic.' Just because it wasn't gelling," lead designer Anthony Newman said. "It was a set of really lucky breaks in gameplay decisions we made that made everything fall into place and turn into a fun game."

For director Neil Druckmann, the moment he knew the game had changed was when a developer who had left the studio for a while and then returned came up to him and was gushing with praise for The Last of Us. "[He was saying] 'I've never been so touched by characters' andnas I finished it and watched someone else playing it and I was looking at Ellie and Joel at the beginning and they're such different people. I couldn't feel it when I was playing it but they change so much. Then I though OK, maybe we'll be alright."