One Piece Isn't Close To Finishing 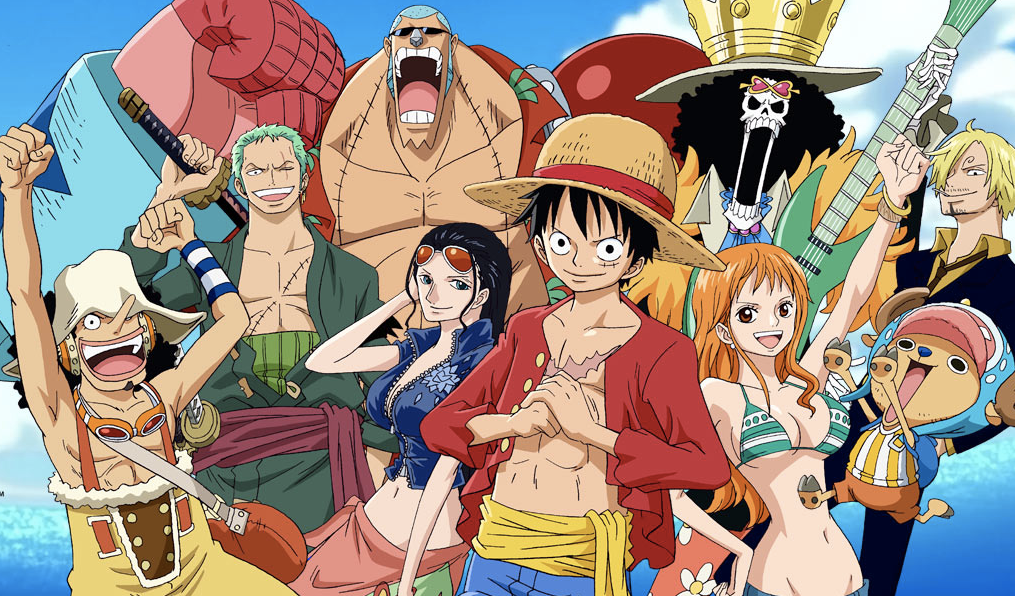 The One Piece manga debuted in 1997. That's a long time ago! You might think it was ending sooner than later. You, then, would be wrong.

In an interview with Japanese radio show Gold Rush (via Get News and One Piece Podcast), the manga's editor, Suguru Sugita, talked about what it was like working with One Piece creator Eiichiro Oda.

When asked how far along the story was, Sugita replied (via One Piece Podcast), "He told me that the first part of the story, the part prior to the time-skip, was around halfway through. That was about 60 volumes, so maybe we're at 70 per cent? I don't think it's at 80 per cent yet. Something like that."

Oda, who is 40, still has a ways to go on the manga. He works at a breakneck pace, only sleeping two or three hours a night. But he does know how the manga will wrap up and only reveals the ending to his editors. About seven hours after Sugita became the editor of One Piece, Oda revealed the ending while talking on the phone. "He asked me whether there was anyone around," said Sugita. "I told him no, and he said, 'Alright, I don't have anyone around me either, so let's talk,' and then he told me."

When asked whether or not it was true that Oda won't do another long-form manga when One Piece finishes, Sugita replied (via One Piece Podcast), "He hasn't decided, but he said he probably wouldn't be able to write one. He's already been going on for eighteen years, so just how old will he be by the time it's all over? I think it's more of a question as to whether he'd be able to write another long serialisation after that, realistically speaking."

If anything, Oda will need to catch up on missed sleep.