Pokkén Tournament Is Not Tekken With Pokémon 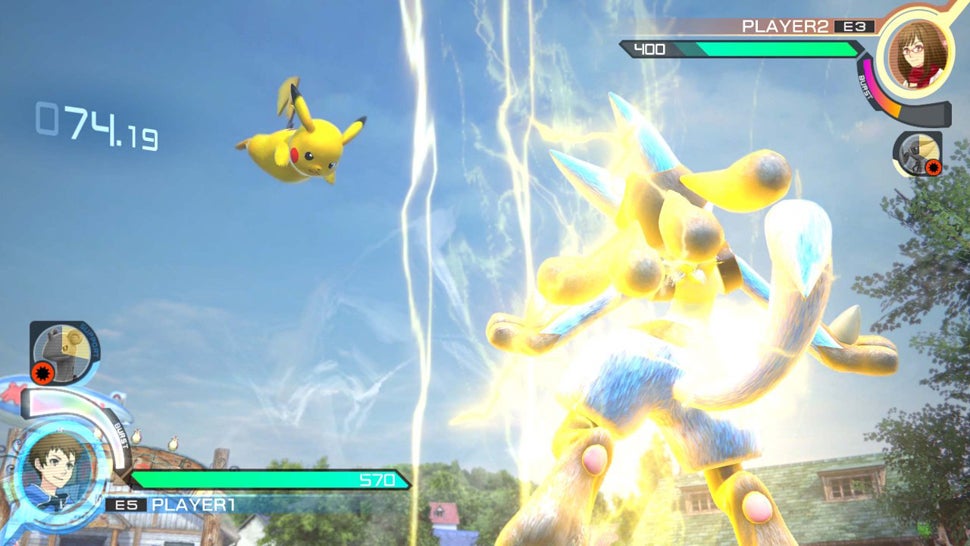 The announcement that a Pokémon/Tekken crossover game was coming took everyone by surprise. But don't go into it expecting just a Tekken game with a Pokémon skin on it.

"It's a solid versus game, but at its core, it's an action game for Pokémon fans." Tekken series producer Katsuhiro Harada explained in an interview with Weekly Famitsu. Pokkén Tournament will be hitting arcades in Japan tomorrow and Harada wanted to make sure everyone knew what to expect. "People might think that because we've worked on games like Tekken and Soul Calibur or because of the name 'Pokkén,' that this game is made for established fighting game players, but I'd like to come straight out and say 'no, it isn't.'"

According to Harada, Pokkén Tournament was specifically developed with Pokémon fans in mind, rather than fighting game players. "The tech to make the game and the knowhow behind the massive amount of animations comes from our experience working on the games we've made before, but with the gameplay, we've set our sights on Pokémon fans." Harada said.

For the development team, part of that process was in changing the UI from something that most fighting game fans would be familiar with. "Having the camera looking at the characters facing each other from the side with their stamina bars on the top left and right of the screen is an established fighting game format, but that's something that experienced fighting game players can understand on instinct." Harada explained. "That might give Pokémon fans the impression that the game is harder than it is, so we've intentionally gotten rid of that." 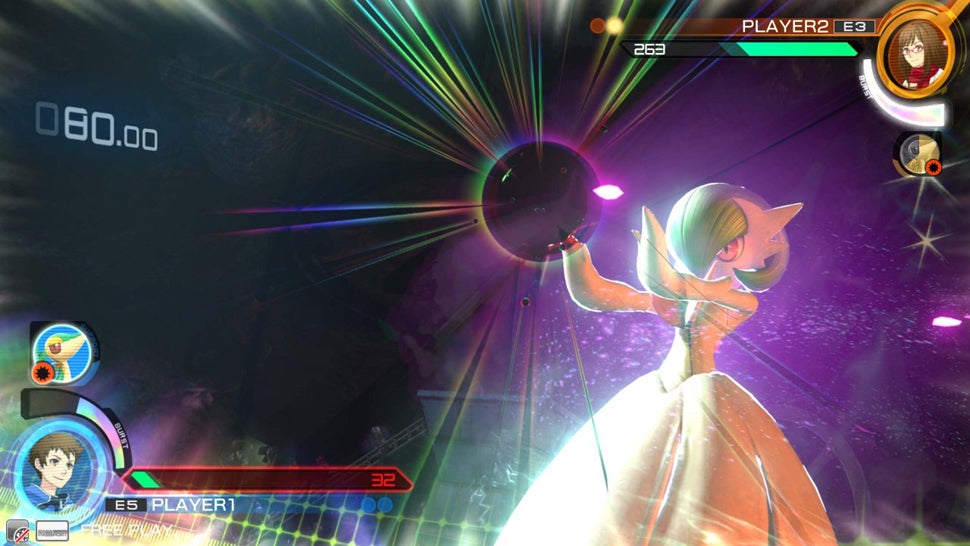 As a bit of advice to novices to the game, Harada offered this little tidbit, "Newcomers should especially focus on blocking." Harada noted that while combos and technique were important in playing the game, properly blocking enemies' attacks was the most important divider between beginners and experienced players.

Pokkén Tournament will be playable in Japanese arcades starting tomorrow. There are currently eight playable pokémon with more on the way. Famitsu reports that Blaziken will be joining the roster next month.