Street Fighter V Will Be A Constantly-Evolving Fighting Platform 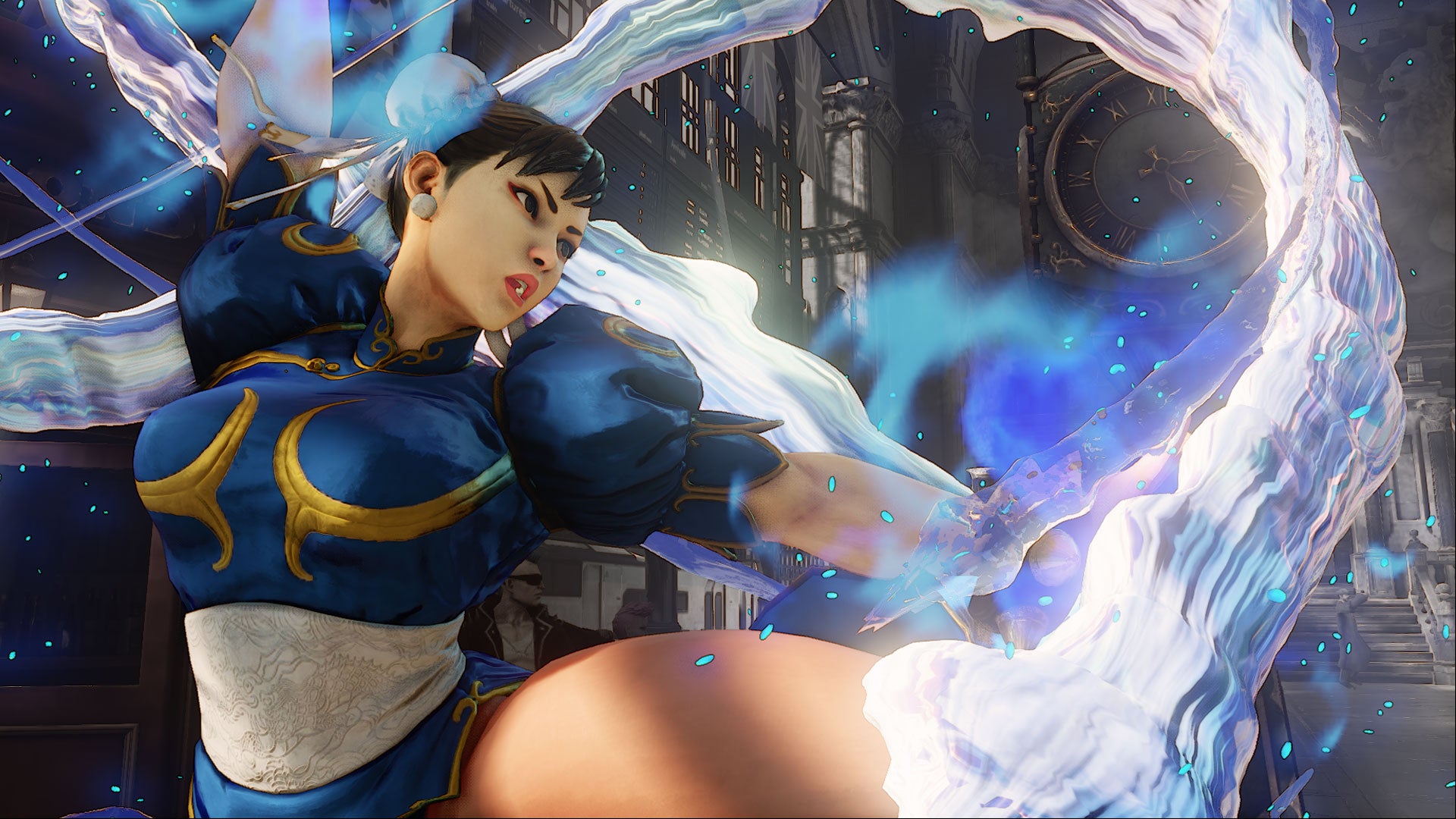 The days of Super/Ultra/Hyper editions may be over. During the Street Fighter V panel at EVO 2015, Capcom detailed its plan to release a single disc with 16 fighters supported by regular digital updates — many of which can be earned simply by playing the game.

According to the fine folks at Event Hubs who were present for the panel and the Q&A session that followed, Capcom is looking at Street Fighter as an ever-evolving service.

Players will purchase a single disc/digital download containing the 16 launch fighters (four of which are brand new characters) and from then on all balance-related updates will be free, and any downloadable content involving gameplay — new characters, new modes and such — can be acquired via one of two types of in-game currency.

Players will be able to earn Fight Money by playing the game, battling opponents — winning, I suppose. Fight Money can be used to purchase gameplay-related additional content. They will also be able to spend real money to purchase Zenny, which can be used for new characters as well as non gameplay-related content — I'm thinking this is where Capcom's penchant for expensive costumes comes in.

It's an interesting approach. On one hand, micro-transactions. On the other, being able to earn new characters through gameplay was one of my favourite aspects of earlier fighting games, and it's nice to see that return, after a fashion. Capcom is still working out details on how fast players can earn and how much Zenny will cost, so we'll have a better feel once we're closer to release early next year.

The biggest (and best) news here is that we'll no longer have to purchase regular disc-based updates to play in the biggest online pool — everybody will have the same content with the same rule sets and balance adjustments.

"Essentially, what we did over time with Street Fighter 4 is made our player pool smaller and smaller by eliminating people who didn't purchase the upgrades. That old method forced players to purchase all of the new content, even if only a few characters were really appealing to them.

"Looking forward, our new strategy is more consumer friendly. This also creates additional long-term engagement with the game, because the more you play it, the more you're rewarded. We're always adding to the player base this time around — we're never shrinking it by requiring a paid update. Players can leave at any time and come back at any time, and play on the latest balance adjustments with the largest player base," stated Dahlgren.

Hit up Event Hubs for more details on the way Capcom is changing up their game with Street Fighter V.