The Art Of Gundam Shown In Tokyo 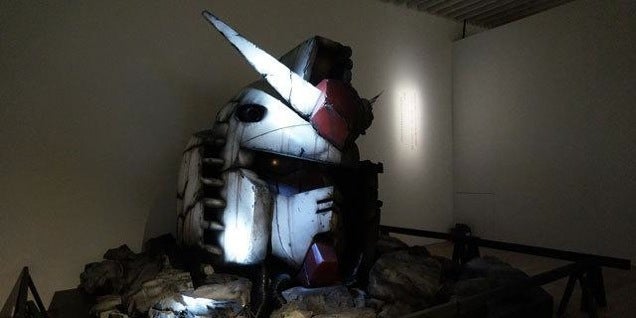 This week in Japan, a special exhibit titled The Art of Gundam opened at the Mori Arts Center in Tokyo. Good, because art is exactly what so much of Gundam is.

Our colleagues at Gizmodo Japan were on hand to check out the exhibit, which runs until September 27. 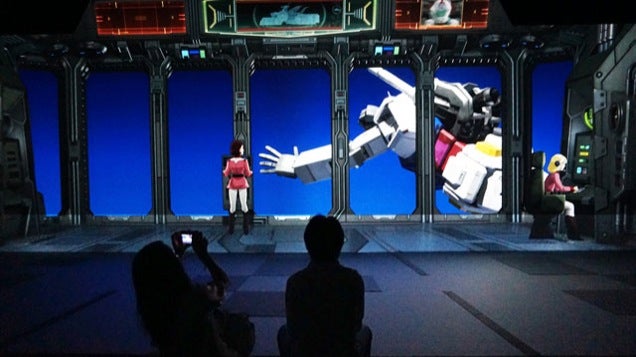 There was a giant screen installation, which takes you right into the world of Gundam. 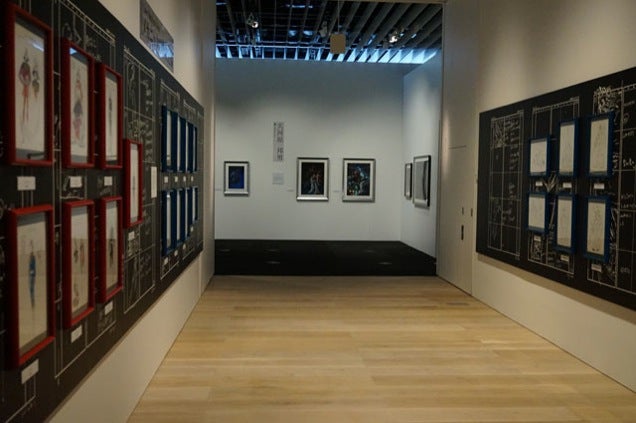 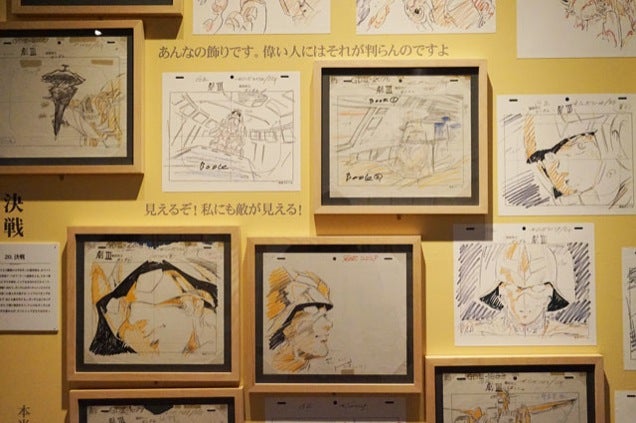 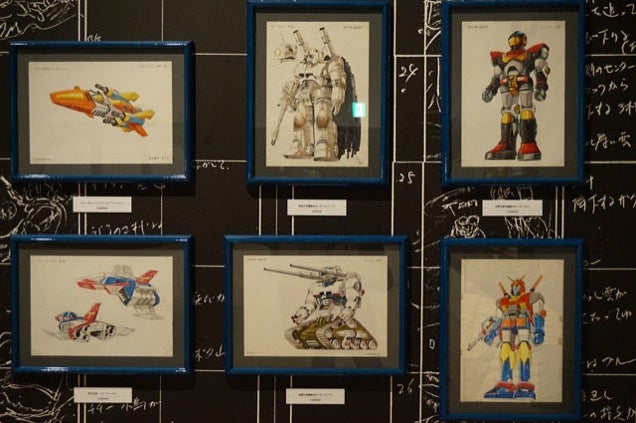 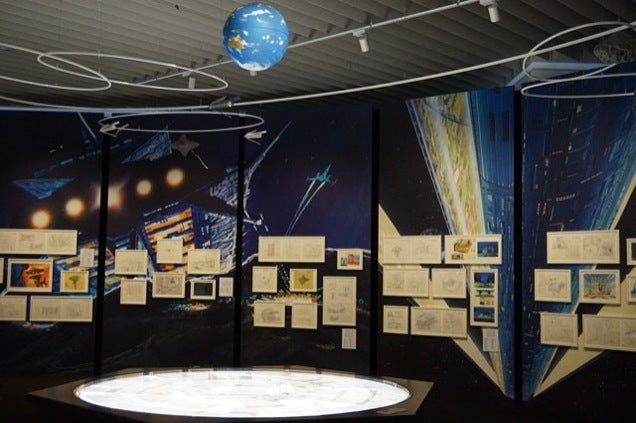 There were around thousand original designs, storyboards, art and posters. 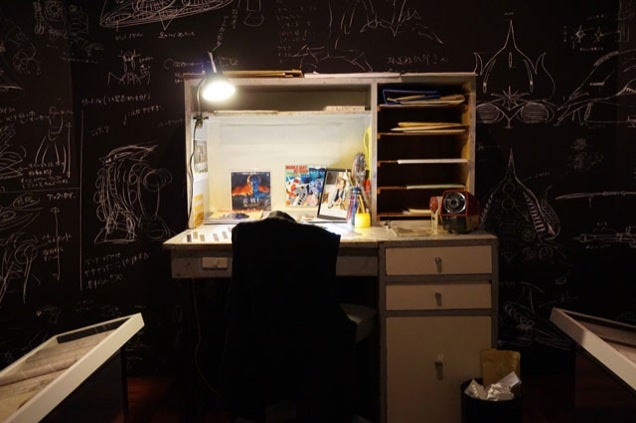 A recreation of Yoshiyuki Tomino's desk from the time he created Gundam. 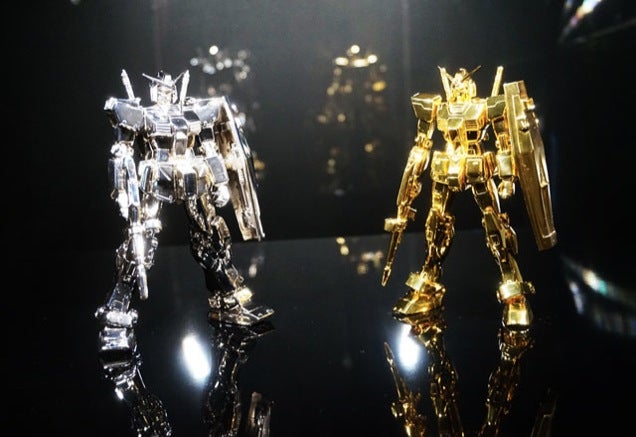 And it wouldn't be Gundam without Gundam models for sale at the museum gift shop, including limited edition plastic models and pricey silver and gold Gundam available for purchase. 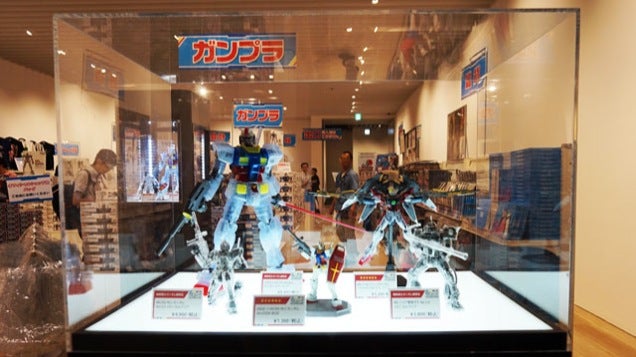 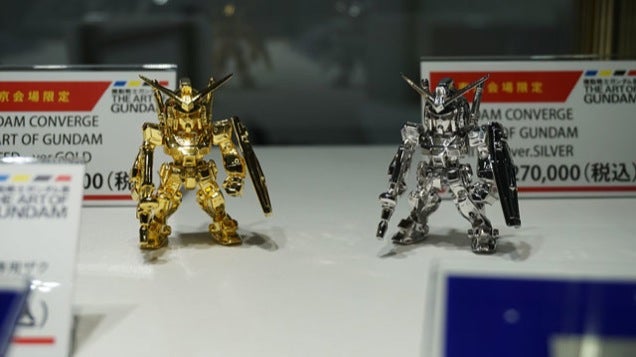 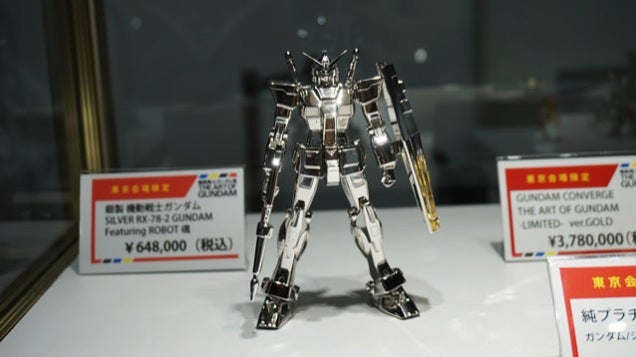 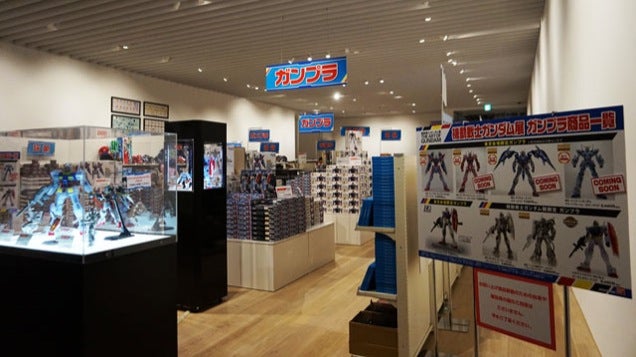