There Was A Robot Wedding In Japan 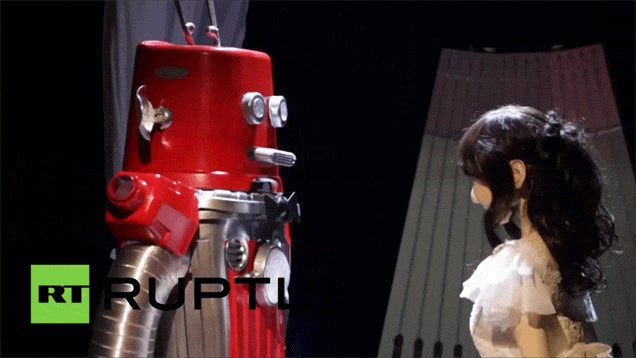 You may kiss the bride. The robot bride. The ceremony, which you can see in the RT video below, was for robots Frois and Yukirin. But apparently only one of them was a real robot. Can you guess which one?

While, yes, this was billed as a robot marriage, this isn't a legally binding marriage (you need to go to city hall in Japan for that and, um, not be a robot).

As you can see here, Frois appears to be more of a robo costume made from a garbage can and other knick-knacks than, you know, an actual 'bot. The bride, however, is an android version of pop singer Yuki Kashiwagi. Her nickname is "Yukirin."

This wedding was an art project from Maywa Denki, which is known for its funny and oddball inventions, noise machines, and toys. And now, add robot wedding to that list. 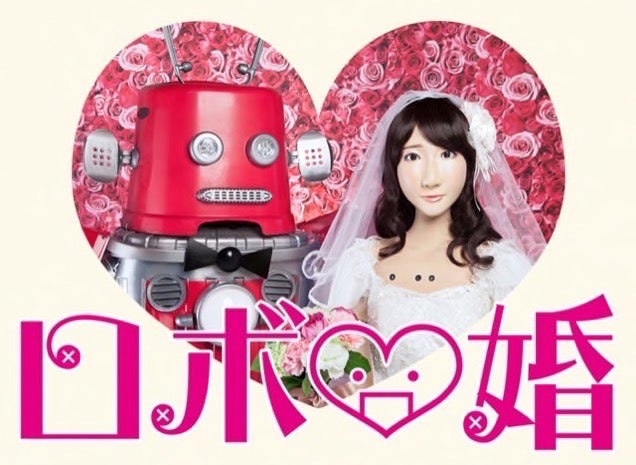